Bactrian camel: The most loyal partner in the desert
CGTN 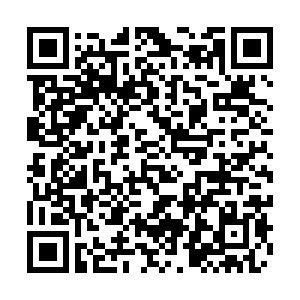 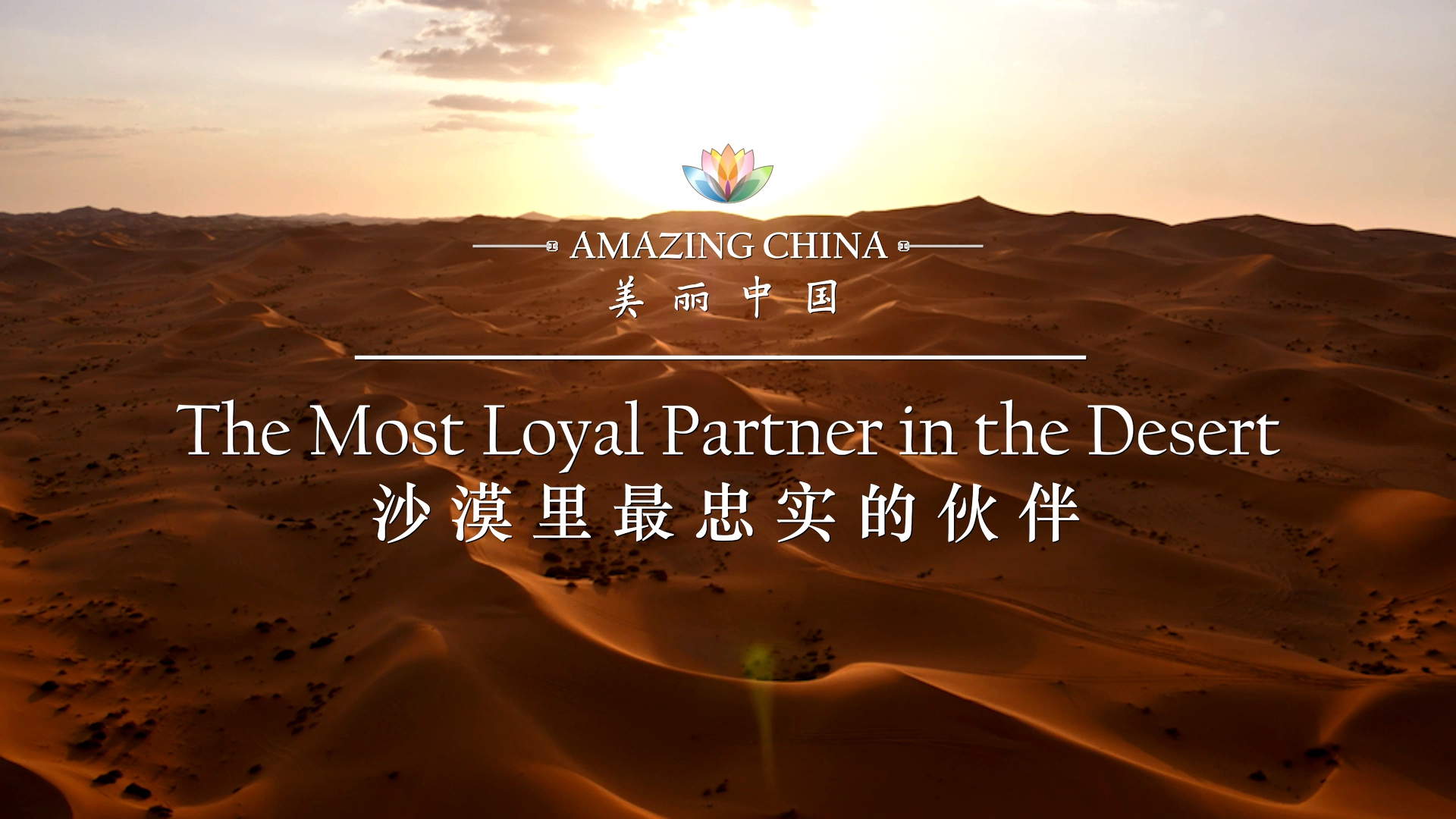 The desert is one of the most hostile living conditions for plant and animal life, but camels have adapted themselves in the desert environment with their special fatty deposits known as "humps" on its back. On the Silk Road, Bactrian camels are the most loyal partners for caravans who traveled through deserts.

Located in northern China's Inner Mongolia, the Badain Jaran Desert covers an area of 49,000 square kilometers. Mountains are formed through sand accumulation, but facing strong winds in the desert, the fine sands are blown away, continually eroding these mountains. Although only about 500 meters higher from the land around, it's enough to merit the tile "the highest sand mountains in the world."

These changeable mountains make it harder for anyone who are walking in the desert, but humans eventually domesticated camels and turned them the best transport in the desert. Bactrian camels could be ridden sometime before 2500 BC in Northeast Afghanistan or southwestern Turkestan, and the first camel saddles had appeared about 1200 BC.

We all know that camels are not only resistant to hunger and thirst, but also to high temperatures and cold. But not everyone knows that their humps are storage space for fat instead of water. A study found out 9.3 grams of hump fat releases 1.13 grams of water. When there is little food and water, the hump fat releases water and energy to help the camel survive in the desert.

In the vast Badain Jaran Desert, hundreds of people herd livestock for a living. However, wolves are the biggest threat for their camels. About three years, herdsmen have lost about 100 free-range camels.