Brexit: What changes and what stays the same?
CGTN 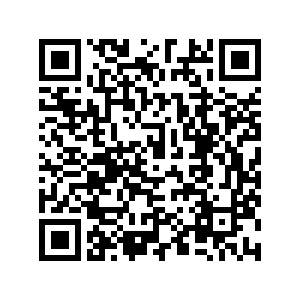 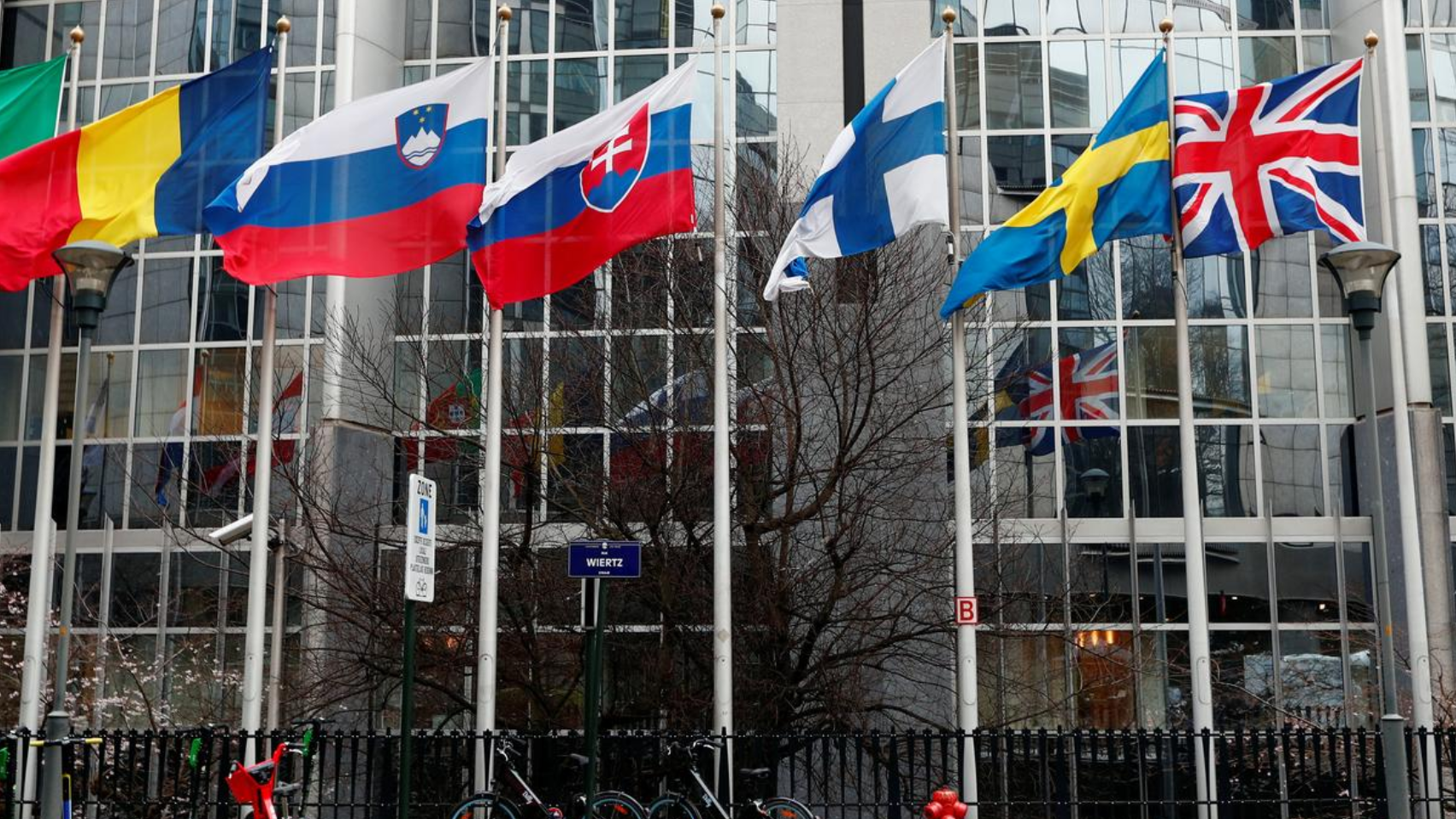 Brexit is the United Kingdom's biggest geopolitical move in decades. What will change and what will stay the same when Britain officially leaves the European Union on Friday?

While the United Kingdom remains a member in all but name, it loses its vote in the meetings in Brussels that ultimately decide EU policy on matters ranging from financial services to the definition of a European-made car.

Prime Minister Boris Johnson has said he is confident of clinching a new trade agreement with the EU during a transition period that begins on Saturday and runs until the end of 2020.

But mindful that Britain remains subject for now to EU rules and regulations over which it has no say – and Brexit was sold to voters as "taking back control" from Brussels – Johnson has ruled out extending the transition period beyond this year.

Brussels will try to discern exactly how Johnson plans to overhaul the United Kingdom: Will he try to build a competitor just outside the EU by turbo-charging the economy and the city of London, or will he seek closer alignment with the EU?

British and EU citizens will continue to have the right to live and work in each other's countries until the end of the transition period.

The British government has told the estimated 3.5 million EU citizens living in Britain that they have until at least the end of December to register to retain their rights.

Johnson has said he will introduce an Australian points-based immigration system after Brexit which he says would allow talented people into the country while barring entry to low-skilled workers. 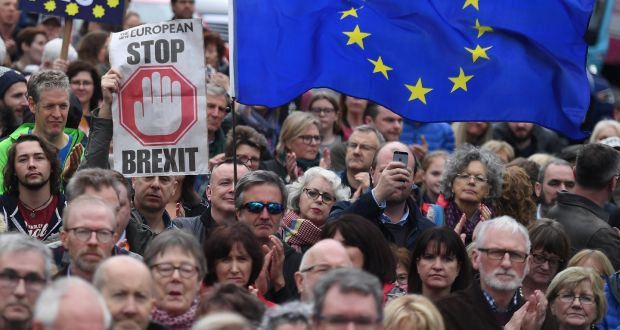 Customs and regulations for companies trading with the EU will also remain unchanged until the transition period ends. UK customs will then apply for goods coming from the EU as from other third countries.

Under the UK's withdrawal agreement with the EU, however, British-ruled Northern Ireland will remain aligned with EU rules to avoid a hard border with EU member Ireland, an EU member, that could undermine a 1998 peace deal.

This means there will be no customs checks on the island of Ireland. UK authorities will be in charge of applying EU customs rules in Northern Ireland.

As soon as the United Kingdom formally leaves the EU on January 31, it can start negotiating trade deals with other countries.

The European Union – which accounts for about half of the United Kingdom's trade – and the United States are the government's top targets for securing new trade deals.

A sticking point in U.S. talks will be a British proposal for a unilateral digital services tax, despite a U.S. threat to levy retaliatory tariffs on British-made autos.

There will in effect be no change for Britain's vast financial services industry dealing with customers in the EU for the next 11 months because of the transition period.

All EU financial rules will still be applicable in Britain until the end of December. Banks, asset managers and insurers in Britain will continue to have full, unfettered access to investors in the bloc during that period.

The sector's future access to investors in the EU will be one of the first issues to be discussed and must be finalized by the end of June.

The government will be looking for the EU to make what is known as an "equivalence" ruling to allow those firms to continue trading with the bloc.