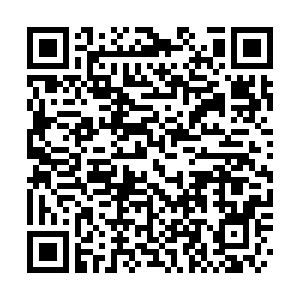 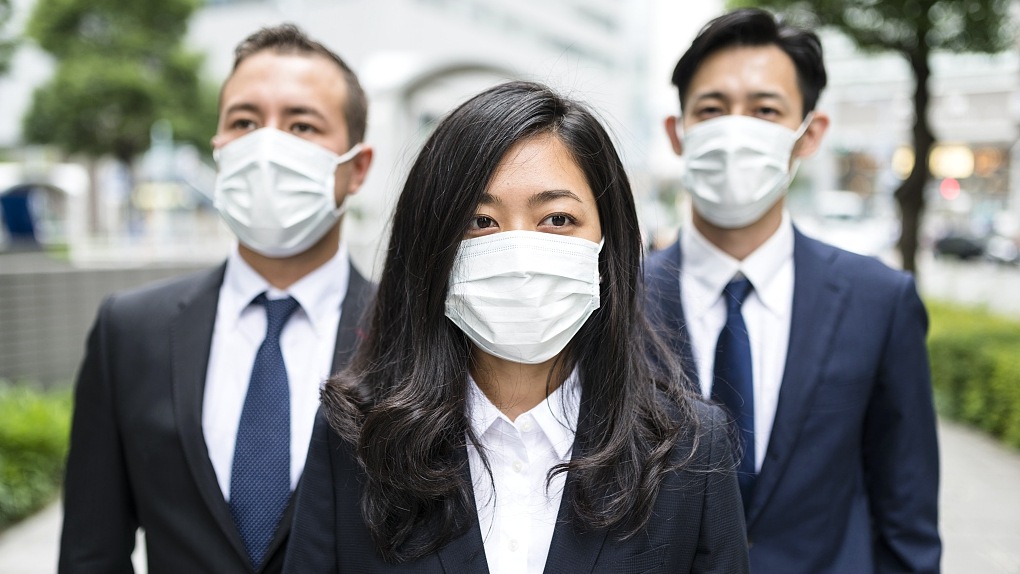 Chinese film companies, film crews and actors and actresses were ordered to stop work by the China Alliance of Radio, Film and Television Production Committee and China Federation of Radio and Television Association, on Saturday.

According to the announcement, employees of the filming and television industry have the right to refuse to work during the coronavirus outbreak. It also warned companies and crews that continue filming during this time will be held responsible for the consequences. 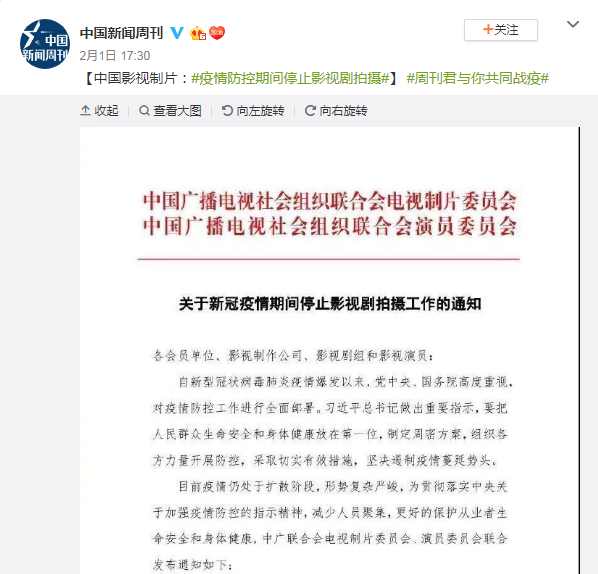 The announcement of stop the filming work amid the coronavirus outbreak triggers discussion on social media.

The announcement of stop the filming work amid the coronavirus outbreak triggers discussion on social media.

The news spread quickly across China's Twitter-like Weibo platform. Netizens called it a "real winter for the whole industry," another referenced the scope of the outbreak, "from tourism, transportation to catering and filming industry, the influence is getting bigger."

Before this, seven Chinese movies that were originally planned for release during the Spring Festival holiday, were canceled due to the coronavirus outbreak, including blockbusters like "Jiang Ziya: Legend of Deification" and "Detective Chinatown 3." It resulted in inestimable losses for the production companies and the film industry as a whole.