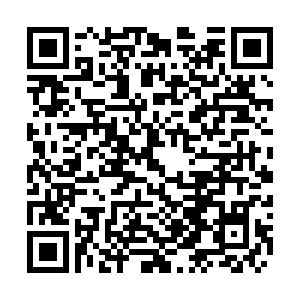 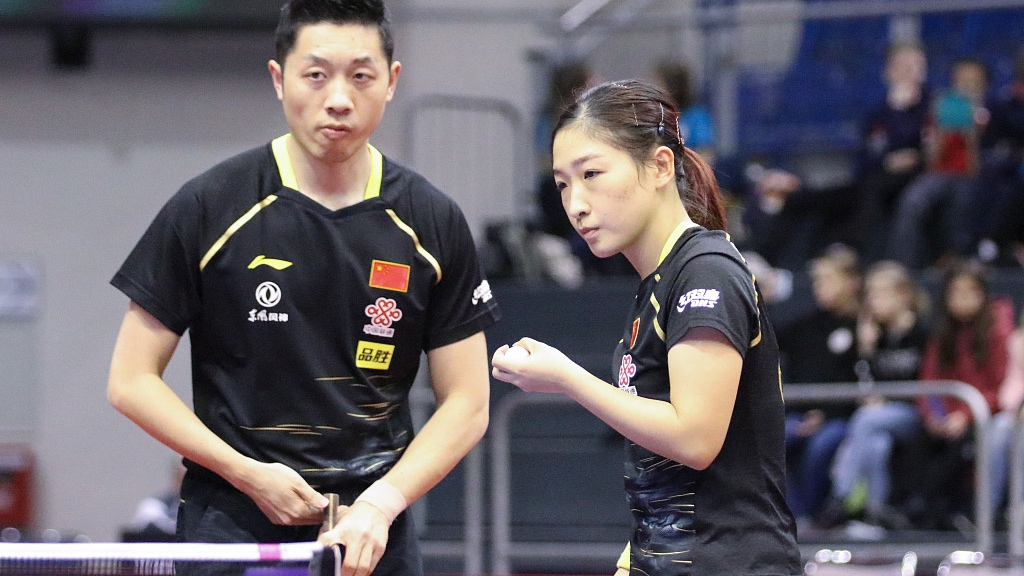 The final proved a hard-fought battle between the Chinese and Japanese veterans, with both sides displaying a brilliant combination of fierceness and finesse.

Xu and Liu made the stronger start to the title match as they took the first two games, before their rivals narrowed the deficit in the third. But the Chinese kept their coolness and secured the next game to seal the triumph 12-10, 13-11, 7-11, 11-7.

"We did win the game but not in an easy way," said a relieved Xu, who just avoided an early exit on Thursday after going through a tight encounter with South Korean qualifier An Jaehyun in the men's singles. 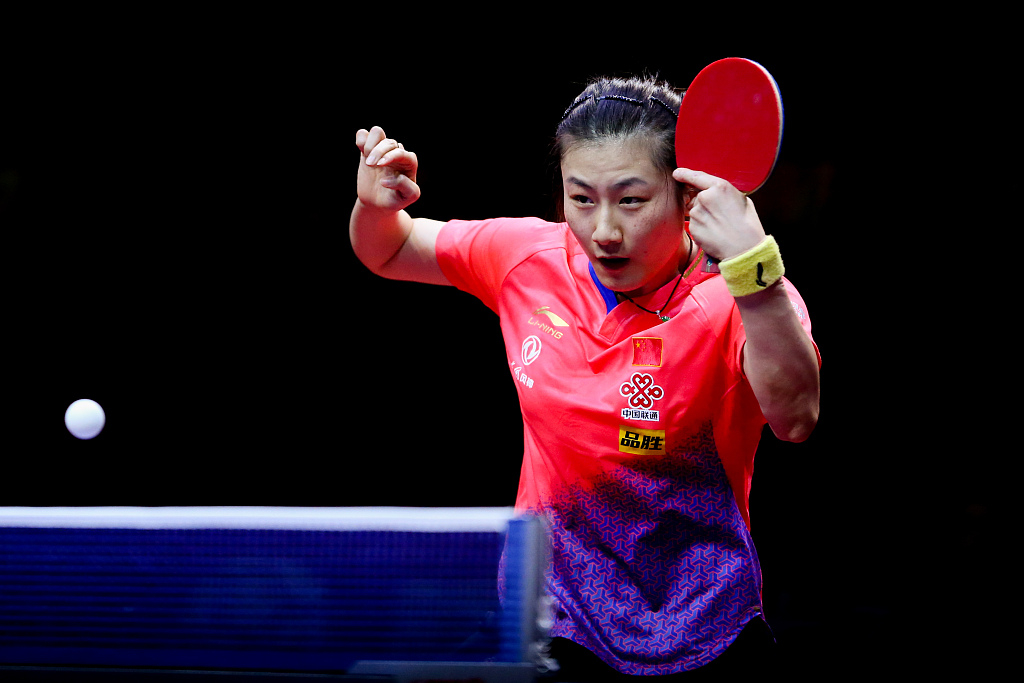 "We're a bit nervous in the first world tournament this season. We could have done some details better under the pressure," he added.

The sentiment was echoed by his partner Liu. "I had some mistakes in responding the serves and did not take control the pace of the games," said Liu, "Sometimes I was a bit hesitant and not stable enough at the table."