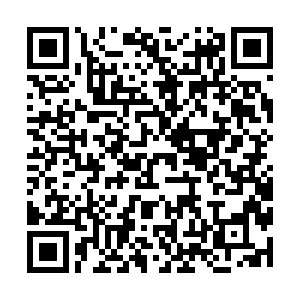 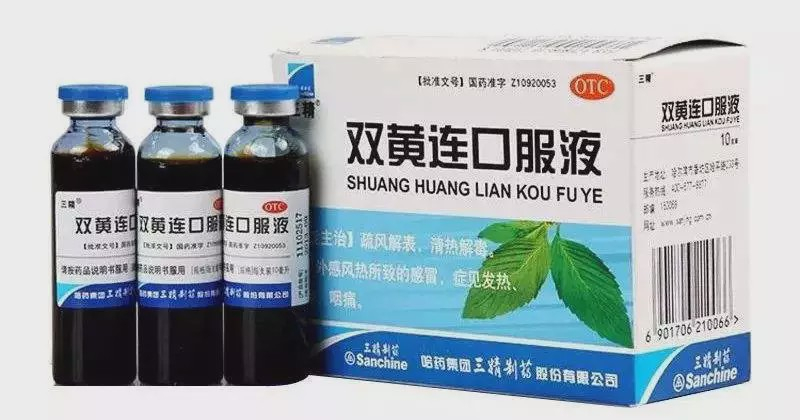 A Chinese herbal medicine normally used to treat the common cold has suddenly become the most sought-after pharmaseutical product in China after a report about its alleged ability to curb the coronavirus sent people into a buying spree.

Shuanghuanglian oral liquid, a Chinese herbal remedy made from the bud of the Lonicera japonica flower, the fruit of Forsythia suspensa and Scutellaria baicalensis plant, was still sold out on major Chinese e-commerce platforms including Taobao.com and JD.com late on Saturday. 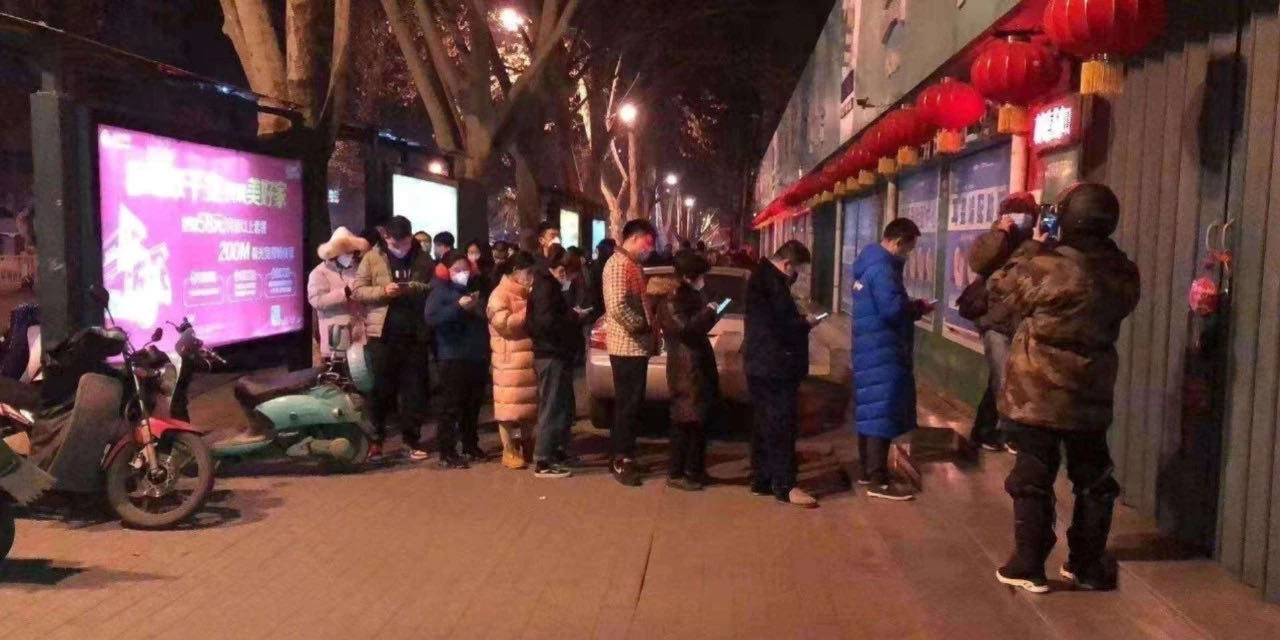 People queue to stock up on the medicine on Friday night. /Photo via Weibo

People queue to stock up on the medicine on Friday night. /Photo via Weibo

Pictures and videos circulating online showed residents in various Chinese cities queuing to stock up on the medicine after China's Xinhua News Agency report. The report cited some scientists with the Shanghai Institute of Materia Medica under the Chinese Academy of Sciences that the medicine could help inhibit the virus. As a preliminary research result, its medical effect on the novel coronavirus is in clinical trial in some hospitals.

But desperate shoppers obviously had ignored the report's cautious wording and Shuanghuanglian was soon topping major Chinese social media platform Weibo's search list, and the relevant hashtag has been viewed over 1.5 billion times by 3 p.m.

The frenzy took place as China reported more than 10,000 confirmed cases of the new viral infection since it first broke out in central China's city of Wuhan. More than 250 people have died from pneumonia caused by the virus as of Friday.

The buying spree resembles a similar run on shelves 17 years ago when the highly contagious disease, Severe Acute Respiratory Syndrome (SARS), broke out in China. At a time when no medical cure was found, people went all out to buy and take whatever rumors said would treat the virus, including salt, vinegar and a herbal medicine called banlangen. 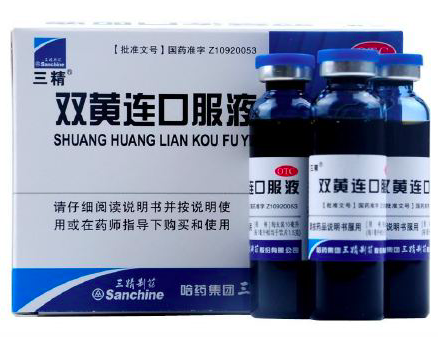 Medical experts have been trying to caution people against making rash purchases in an attempt to calm the frenzy surrounding Shuanghuanglian.

Dingxiang Doctor, one of China's leading medical portals, ran an article on Saturday morning saying people should notice the difference between "inhibiting" and "preventing." It pointed out that the Shuanghuanglian report said the medicine could inhibit the virus rather than prevent infection and that people who did not have the virus would have no need to take the medicine.

Tencent Medpedia, the Tencent-based online healthcare platform, said there was no substantial evidence from clinical trials showing that Shuanghuanglian is effective against the novel coronavirus.

The People's Daily official Weibo account also issued a post to remind people to take the medicine as directed by a doctor. It also noted that the curbing power of Shuanghuanglian is only based on preliminary findings and yet to go through more clinical experiments. 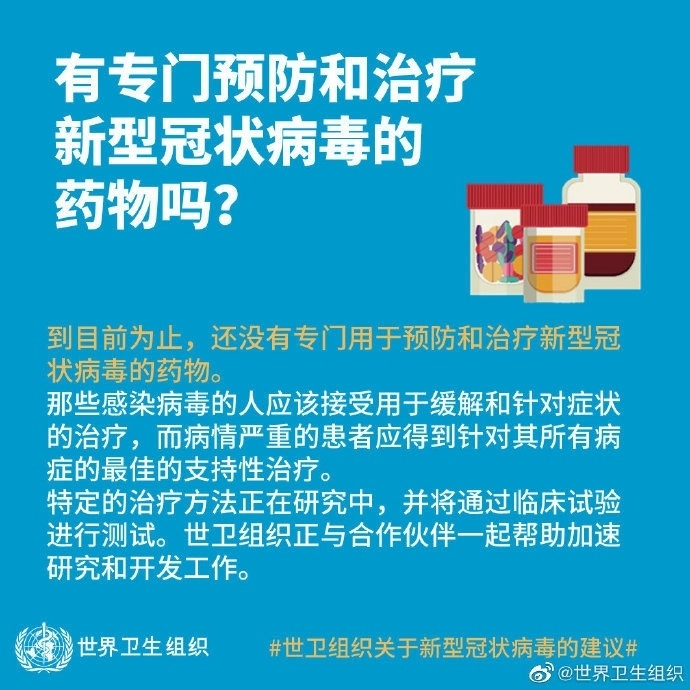 A screenshot of the World Health Organization's Weibo post saying there is no vaccine or medication to combat the novel coronavirus. /Photo via WHO's official Weibo account

A screenshot of the World Health Organization's Weibo post saying there is no vaccine or medication to combat the novel coronavirus. /Photo via WHO's official Weibo account

There is currently no vaccine or medication to combat the novel coronavirus, according to previous reports by the World Health Organization.