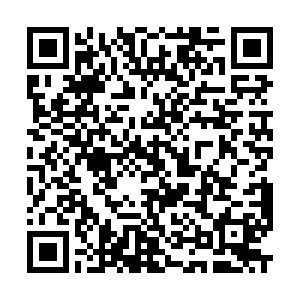 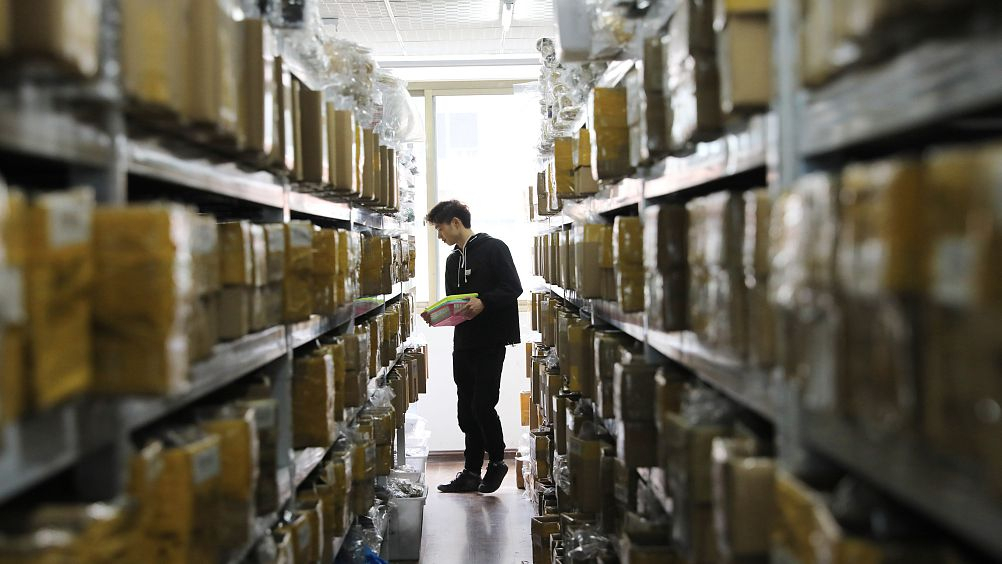 China has been taking strict preventative measures to reduce the migration of large crowds of people in an effort to contain the spread of the novel coronavirus. Since the crisis began during China's Lunar New Year holiday, shopping malls, restaurants, cinemas and tourist sites where people tend to gather have been stripped of their customers as they try to avoid catching the virus.

This has prompted concerns over the growth of China's economy. In fact, under a very well developed online economy, people can continue their work, study and consume without having to step out of their homes. During the virus outbreak, the digital economy has been keeping China's society running.

Take the life of the Han family in Beijing as an example. They have all remained home for the most part since the outbreak. Mrs. Han bought fresh fruit and daily necessities online to make sure they had enough to eat and use. She even went online to shop for clothes and jewelry that sales assistants pitched to her using the popular Chinese social media platform WeChat.

Meanwhile, Mr. Han turned to his smartphone for entertainment and has used it to watch TV series and play games. As for their daughter, she has attended online classes and managed to keep up her grades.

The digital economy has become even more important and valuable since the outbreak. Figures from an e-commerce platform show that since the beginning of the Chinese New Year holiday, sales of vegetables grew ninefold compared to the same period last year, and sales of meat and eggs were 7.5 times greater than the year before, while frozen food such as dumplings and pastries also sold over seven times more than they did in the same period last year. 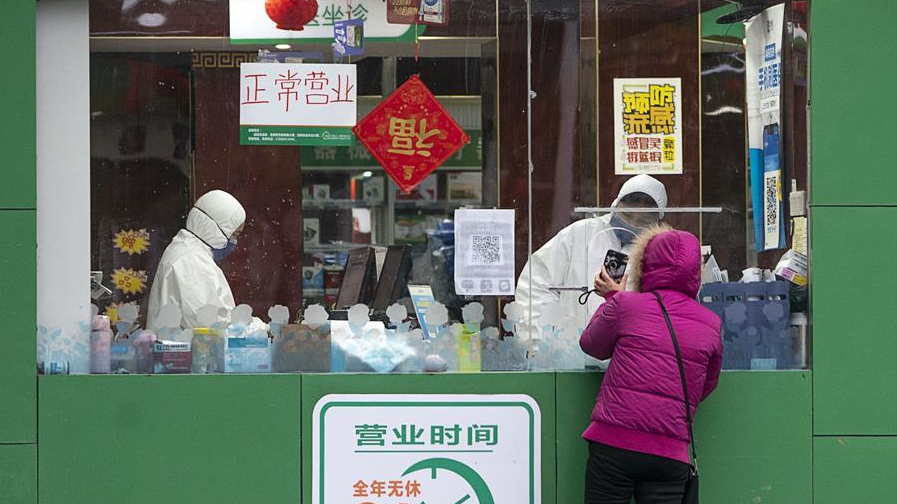 Meanwhile, the "in-house economy" also received a boost thanks to a boom in video streaming, online gaming and online education services. For example, the popular Chinese online game "Arena of Valor" had 120 million to 150 million active daily users during the Spring Festival – that's about 10 percent of China's population. Transactions in the game showed a big jump from the volume in 2019 and reached a record 2 billion yuan (290 million U.S. dollars) on Chinese New Year's Eve alone.

That China's digital economy continues to thrive under the shadow of the outbreak demonstrates the huge potential of the Chinese market. Although people avoided going out to eat, shop, travel and have fun, the demand of a market that has 1.4 billion people is still there, and consumption only shows signs of growing.

The continuous growth of the digital economy is the result of China's advantages in technology which it has gained over the years, as technologies such as 5G and artificial intelligence helped boost China's economic transformation. China announced the commercial launch of 5G last October.

China's expansive network of logistics and infrastructure is able to guarantee the transportation and delivery of products purchased online in the face of the virus outbreak. The volume of China's deliveries has remained the world's largest for six years in a row since 2014, and 800,000 smart delivery locker locations will be in use in China this year.

As China continues its fight against the coronavirus, the economy will suffer within a short period of time. But the fast development of the digital economy will offset the negative impact of the outbreak. China is confident it will survive the outbreak and keep its economy on the track of long-term and stable growth.