Experts: WHO has confidence in China
Dialogue with Yang Rui 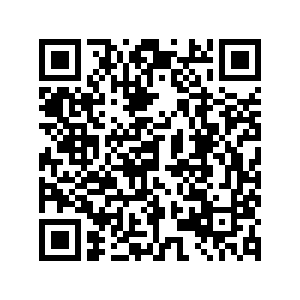 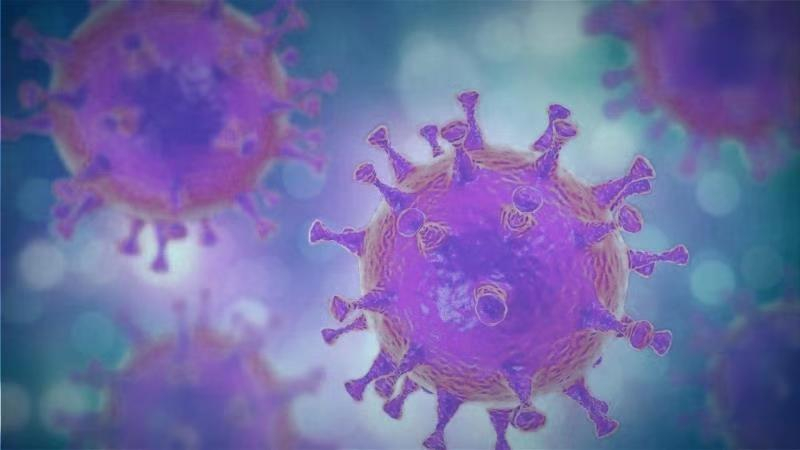 The number of confirmed cases of the novel coronavirus in China continue on the rise. Meanwhile, the World Health Organization (WHO) just declared the outbreak a global health emergency. How do we understand the implications of the decision? What are doctors and researchers doing to fight against the virus? What other measures are needed? And what are the short-term and long-term impacts on the economy?

Hu Naijun, associate professor of the School of Public Policy and Management at the University of the Chinese Academy of Sciences, told CGTN Dialogue that although WHO has just declared a public health emergency of international concern, the director of WHO has stated very clearly that this kind of emergency is not targeted at China alone, it's targeted at other countries who have less capacity of dealing with public health emergency problem, such as some small and poor countries.

"From this statement, I can see that WHO has confidence in China, because of the declaration is targeted at other countries," Hu stated. He also believes that China will overcome the novel coronavirus.

James Chau, WHO goodwill ambassador, said he trusts WHO's decision to declare the Wuhan coronavirus outbreak a PHEIC (Public Health Emergency of International Concern), because WHO and Director-General Tedros Adhanom are specifically tasked to handle these kinds of emergencies each day.

He added that WHO's declaration doesn't indicate anything for trade and travel restrictions. Chau pointed out that in 2014, WHO was asked to shut down borders over West Africa because of the outbreak of the Ebola virus disease. While WHO rejected that suggestion, "when I spoke to Margaret Chan (Director-General of WHO, 2007-2017) earlier today, she said the same."

Chau emphasized that the PHEIC is actually providing a framework and activating that framework and the process so that member states can really work in a joint and coordinated action. At the same time, WHO's announcement specifically indicates that member states should not take excessive actions. Chau said in this sense what WHO is able to do is to monitor and engage all its member states to make sure the right actions are taken at the right time.

"This is not about China in a sense, I would actually add one word, it's not only an investment or trust in China but also confidence in its leadership in its health workers that are able to control the epicenter of the outbreak in Wuhan going outwards," Chau said. "But it's very much an acknowledgment that there are varying degrees or strengths of health systems all around the world."

According to Chau, many countries are very ill prepared for an outbreak of this kind. And therefore, he believes that WHO is trying to avoid situations such as huge loss of life, economic overturn, or even creating social chaos. Chau said what we need to do now is to go beyond this to say this is another wake up call for the world to really have their systems prepared and to adequately fund them, so that regardless of outbreaks, we are able to deliver health services to people. 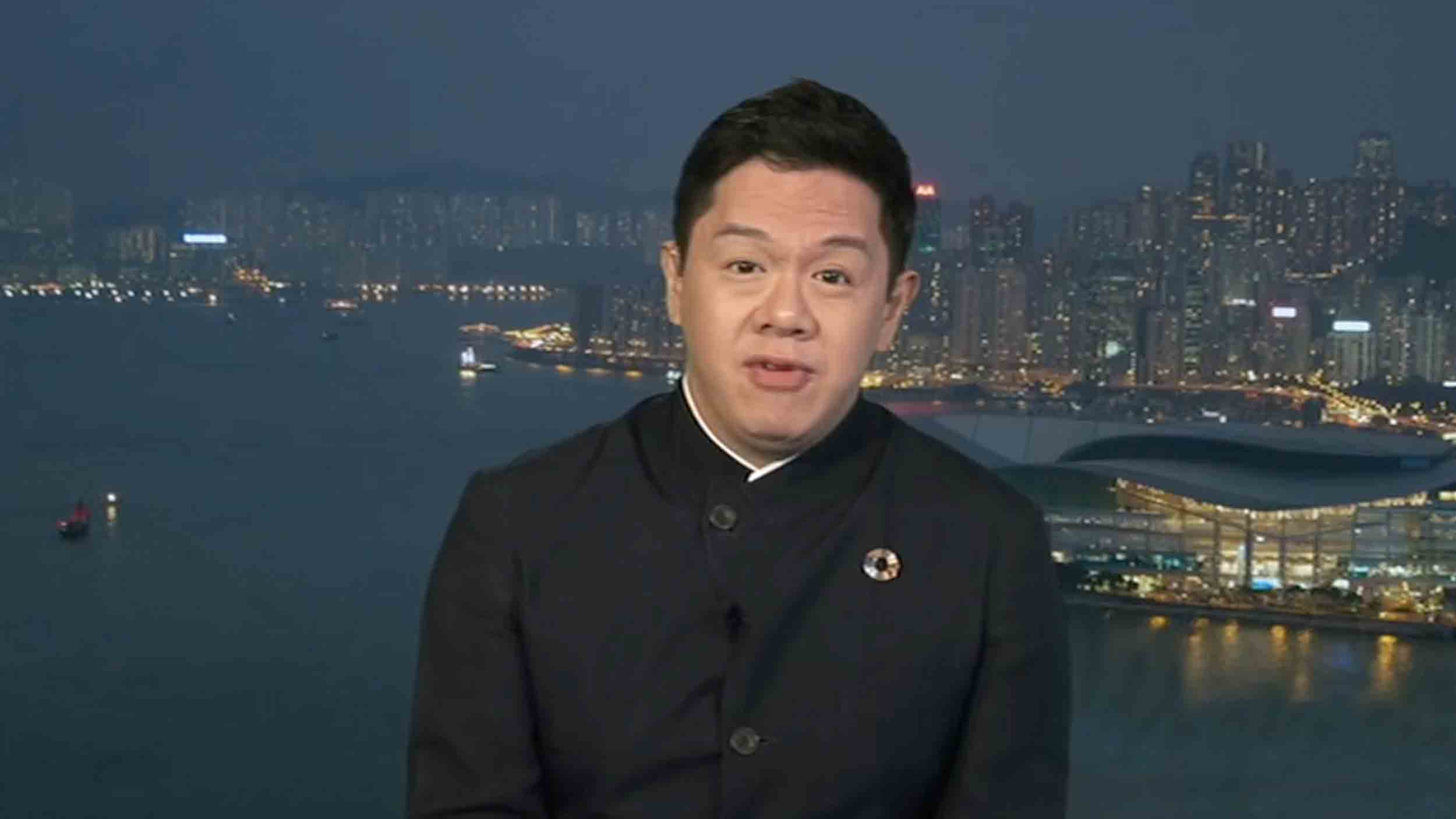 Referring to the current state of a potential vaccine for the new coronavirus, Chen Xi, assistant professor of Health Policy and Economics at the Yale School of Public Health, said it will take several months for it to be developed.

"But there was encouraging news," Chen added. "Because of the declaration of the emergency of international concern, we're accelerating information sharing collaboration in the scientific world to fasten the R&D (research and development) of vaccinations and any kind of therapeutics." Although it still takes time to test the trial vaccines on animals and humans, WHO's declaration actually helps to accelerate the process and encourage the global community to work together and make joint efforts to come up with a vaccine for this new coronavirus.

In comparison with SARS, he said the novel coronavirus is less virulent, but more contagious. After the SARS outbreak, China developed an early warning system of infectious diseases, which means that all the information of infectious diseases from local hospitals can be sent to China's CDC directly.

What's also noteworthy is that, China needs to strengthen the primary care system, Chen said. "China just celebrated a 10-year anniversary of a new health care reform but that reform mostly focused on empowering hospitals, so we still need time to develop the integrated care system to empower local care."

With a well-developed primary care system, people who have milder symptoms can receive better treatment, instead of rushing into the hospitals at the risk of cross-infection.