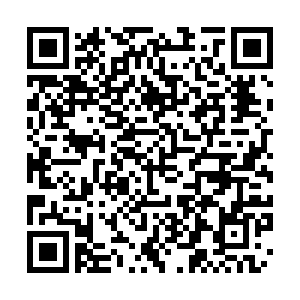 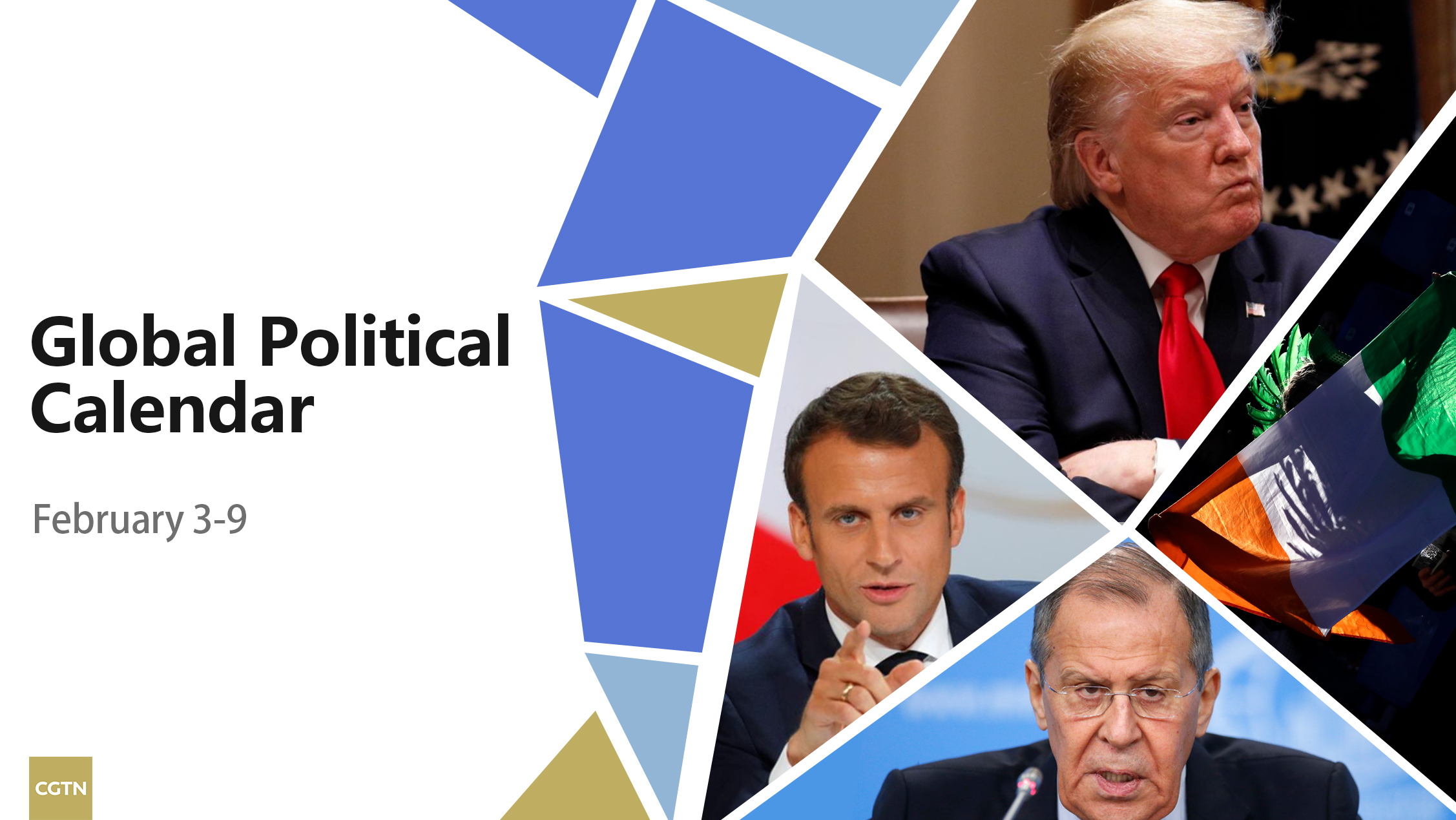 French President Emmanuel Macron will pay his first visit to Poland on Monday in a bid to mend ties strained over Warsaw's controversial judicial reforms and its position on EU climate goals.

Macron is set to hold talks with his Polish counterpart Andrzej Duda, Prime Minister Mateusz Morawiecki as well as the speakers of both houses of parliament in Warsaw on Monday before meeting with students in the southern city of Krakow on Tuesday.

Macron's office said the trip, his first abroad this year, was aimed at "clarifying the French position on many European issues, opening up new areas of cooperation with a major EU partner and stressing the need to protect European democratic values."

Despite their political differences, economic ties between the two EU partners remain strong and stable. France ranks sixth on Poland's list of trade partners, having exchanged nearly 23 billion U.S. dollars worth of goods in 2018.

Trump will focus on economic boom in annual speech

With the timing of a final impeachment vote still up in the air, U.S. President Donald Trump plans to deliver his State of the Union address to a joint session of Congress on Tuesday and focus on a U.S. economic boom that he hopes will spur his re-election.

There has been speculation that the White House would push for a postponement so the speech was not overshadowed by the Senate trial.

Trump says he wants to deliver the State of the Union as scheduled even if his impeachment trial is ongoing, stating that delivering the annual address is "very important to what I am doing" in setting his administration's agenda.

A senior administration official said the speech would follow a broad theme that he referred to as the "Great American Comeback." The official added the president will argue that the U.S. economy under his stewardship is lifting up blue-collar workers and middle-class Americans.

Zajarova told Prensa Latina that the U.S. coercive measures against Cuba will be one of the issues of discussion with Cuban Foreign Minister Bruno Rodriguez.

Russia and Cuba have a comprehensive development program until 2030, including railway repair and updating, construction of energy blocks, training of specialists, medical cooperation and many other issues.

Sergey Lavrov will also meet in Mexico with his counterpart, Marcelo Ebrard, to talk about cooperation between Mexico and regional integration bodies, Zajarova stated.

Lavrov will also travel to Venezuela to talk with his counterpart Jorge Arreaza, and with Vice President Delcy Rodriguez, and President Nicolas Maduro, according to the foreign ministry spokeswoman.