Hulu CEO steps down as it integrates with Disney
CGTN 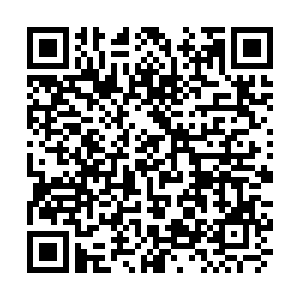 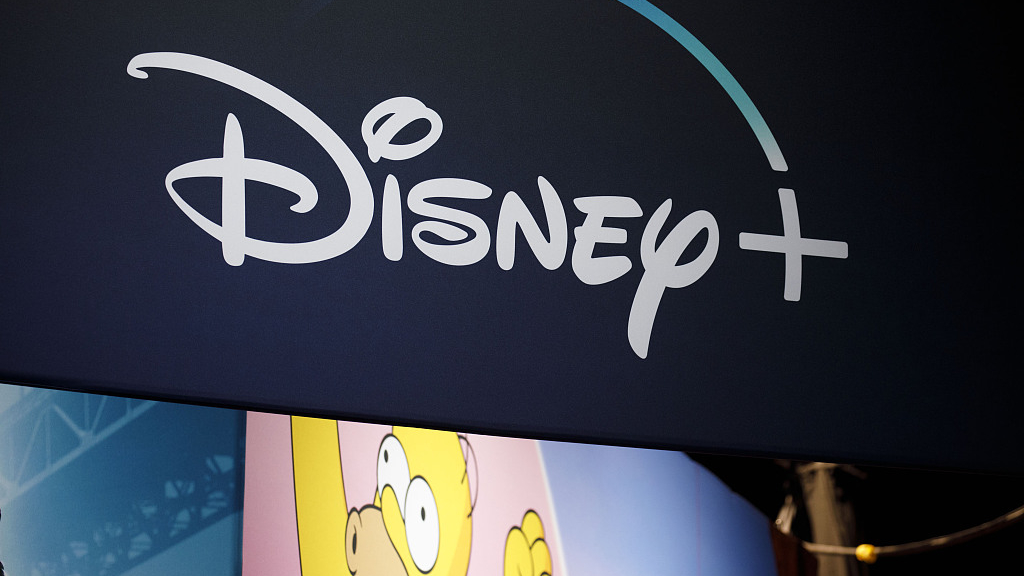 Disney said Hulu Chief Executive Officer Randy Freer will step down on Friday, as it integrates Hulu's operations with its direct to consumer and international business.

Earlier last year, Disney had said it would take full control of the Hulu service in a deal with Comcast Corp, as it vies for a bigger piece of the global video streaming market dominated by companies such as Netflix Inc.

Hulu previously stood alone as a rival to Netflix, while now is a part of a larger strategy. Netflix is now leading the video streaming market with over 151 million subscribers.

After the integration, everything about Hulu will operate under Kevin Mayer, who is also in charge of services of Disney+ and ESPN+.

"I want to thank Randy for his leadership the last two years as CEO and for his collaboration the past several months to ensure an exceptionally bright future for Hulu," Mayer said in a statement.

Video streaming competition is getting intensify, with Apple, AT&T's WarnerMedia's HBO Max and Comcast Corp's NBCUniversal planning to roll out new services. Disney launched its own streaming service Disney+ on Nov. 12 and reached 10 million sign-ups on its first day.

Customers are dropping cable TV but now must decide how much they want to pay for digital offerings.