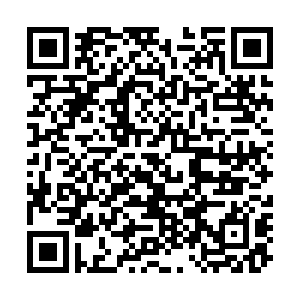 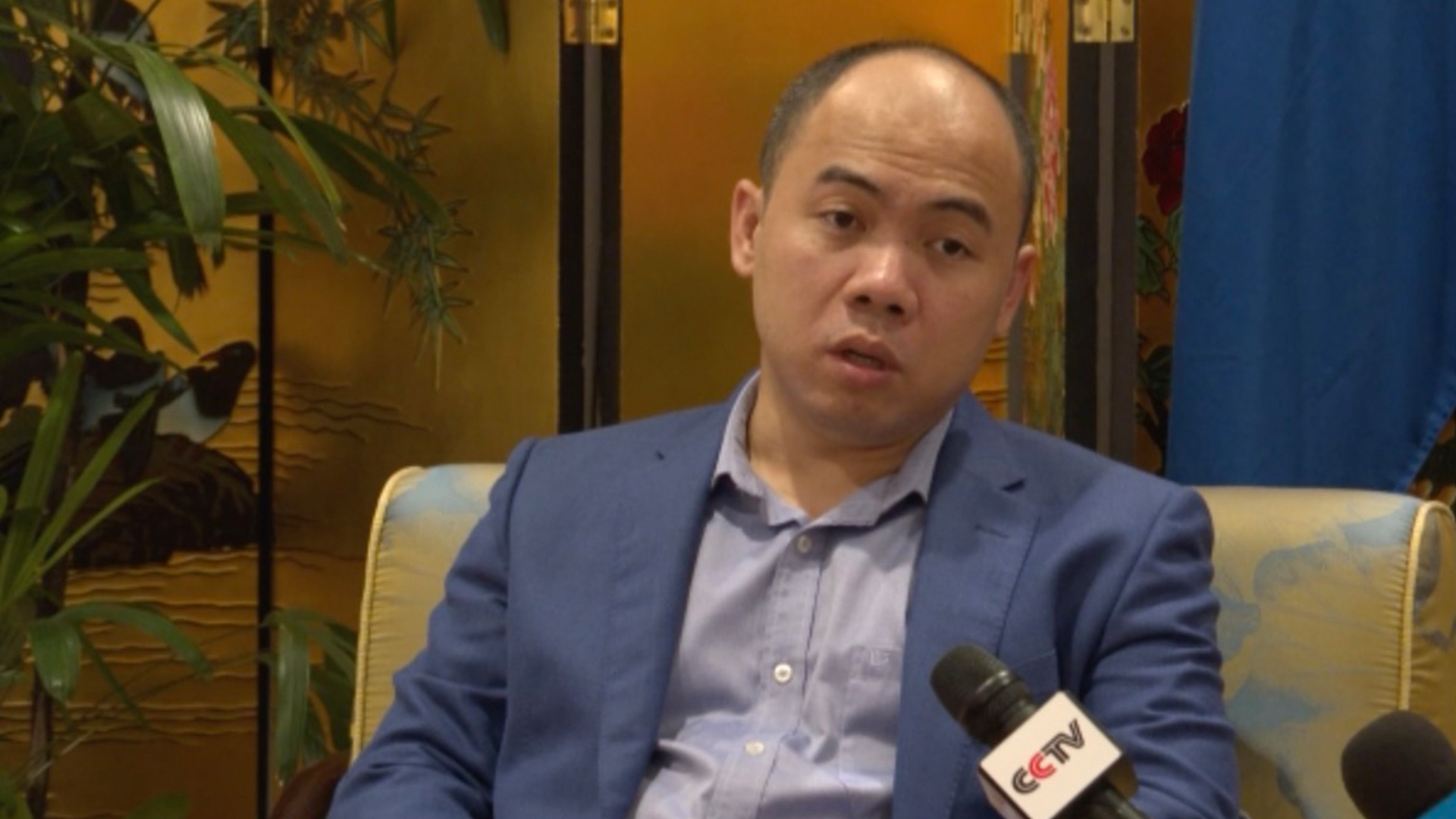 Leaders of international organizations and some foreign virologists recently praised China's transparency, openness and swift response in controlling and preventing the outbreak of the novel coronavirus.

In an interview with the China Media Group on Saturday, ASEAN Deputy Secretary-General Kung Phoak said he has "strong confidence" that China, ASEAN member states and other countries will make joint efforts and find solutions to the issue.

Noting that the Chinese government has taken "massive" and "tough" measures to control the outbreak, he said ASEAN appreciates Beijing's efforts in "providing regular and timely updates" about relevant information.

"I'm sure with our strong commitment and strong efforts, we will fight this epidemic together to win together," he stressed.

Andrew Mesecar, a coronavirus researcher and head of biochemistry at Purdue University in the United States, said China's swift response to the outbreak is worth learning from by the whole world.

Mesecar said he is impressed by the fact that China is able to build hospitals "in a matter of weeks."

"The United States cannot do something like this. So we are all going to learn from how China is responding," he said. American virologist Peter Daszak hailed China's efficiency and transparency. "To move from hearing about the outbreak to finding the virus, identifying it, and producing the genetic sequence and making that public to the rest of the world in two weeks is unprecedented and is incredibly efficient," he said.

Daszak, who is president of EcoHealth Alliance, added that the Chinese government has been "open and transparent" by working with the World Health Organization (WHO) and scientists across the globe in addressing the issue.

Fabrizio Ernesto Pregliasco, an Italian virologist at the University of Milan, also said he is impressed by the Chinese government's transparency in sharing information of the novel coronavirus with the WHO.