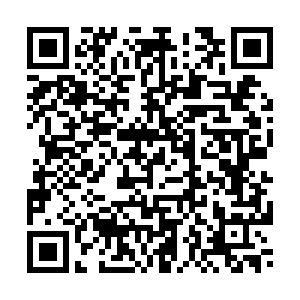 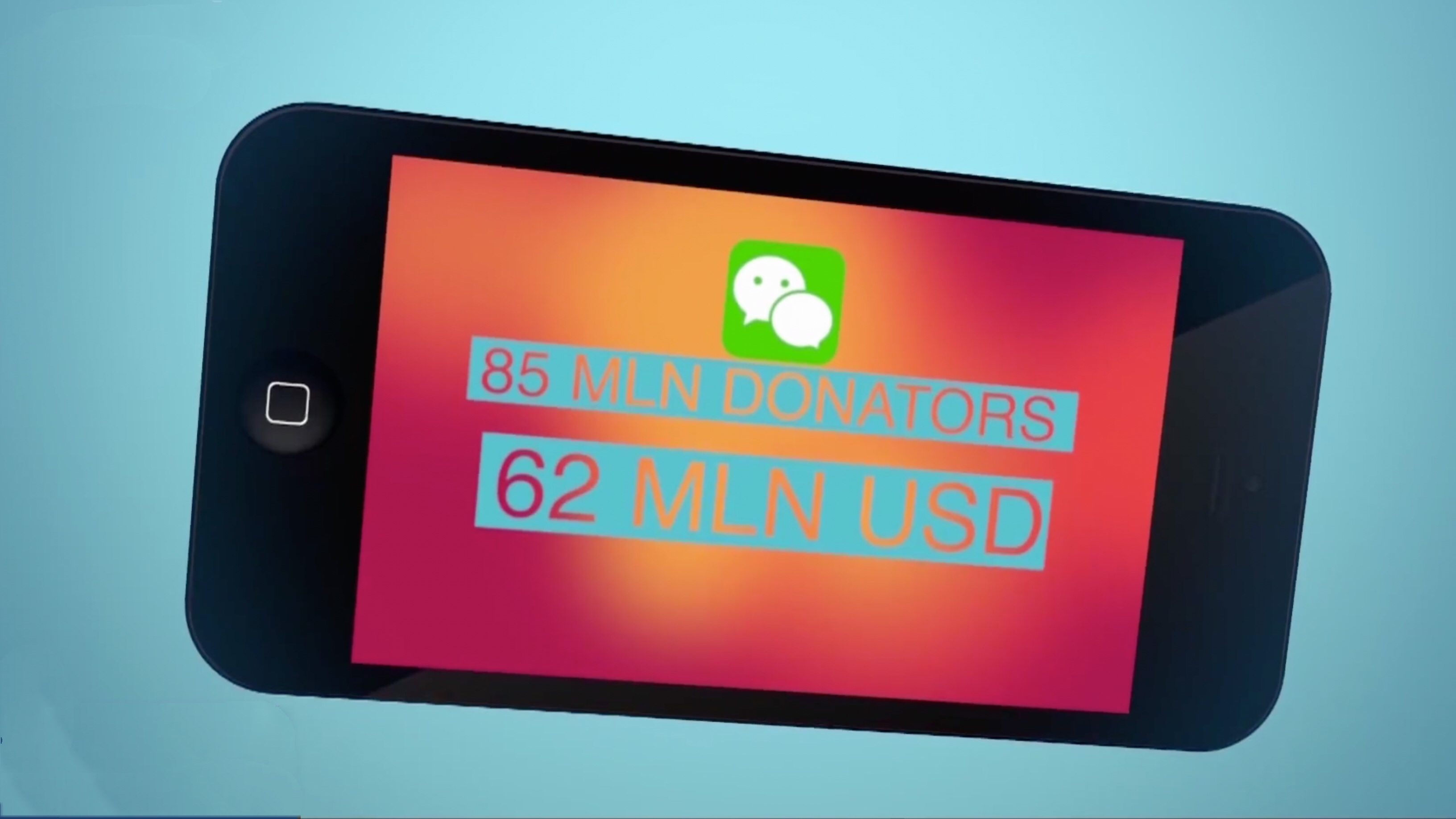 Wuhan is in dire need of medical supplies.

While the government continues to send much-needed equipment to the city, online donations are also a significant source of funds and supplies to the frontline doctors and residents in the city.

Across China, there are tens of millions of people joining the effort to help Wuhan via the internet.

China's most popular social media app, WeChat, has become one of the most essential online charity fund-raising platforms.

With a few clicks, anyone can choose a charity foundation to donate money to.

Sarah Sun, deputy secretary-general of Tencent Foundation, said they donated 300 million yuan and opened an online donation channel at the very start of the crisis on WeChat: "Data show our users are superbly active in making donations. By 9:00 am on January 31, 65 charity foundations had launched fund-raising for the virus outbreak. And 48 had already begun executing the charity projects."

So far on Wechat, over 87 million people have donated 443 million yuan (64 million U.S. dollars) to help contain the coronavirus.

Then Fang showed the organization's WeChat account to CGTN. They update the exact details of the donations on the internet every day.  "Users can check how their money is used and where the donations go. The numbers and details are updated everyday," she added.

Li Jiaqi is one of the country's most popular online celebrities. On the eve of the Chinese New Year, he raised over 71 million yuan (over 10 million U.S. dollars) from live-streaming.

As online donations surge, some Chinese netizens are concerned that donations may be misused in Wuhan.

Sarah Sun told CGTN that online charities can improve the way they meet people's expectations. "First of all, we have to increase transparency to let donors know that every penny of their donations won't be wasted."

Sun added that people's kindness and compassion must not be abused at this key moment, and that needs better transparency from all sides.