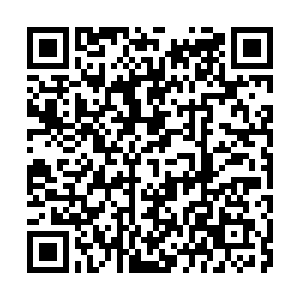 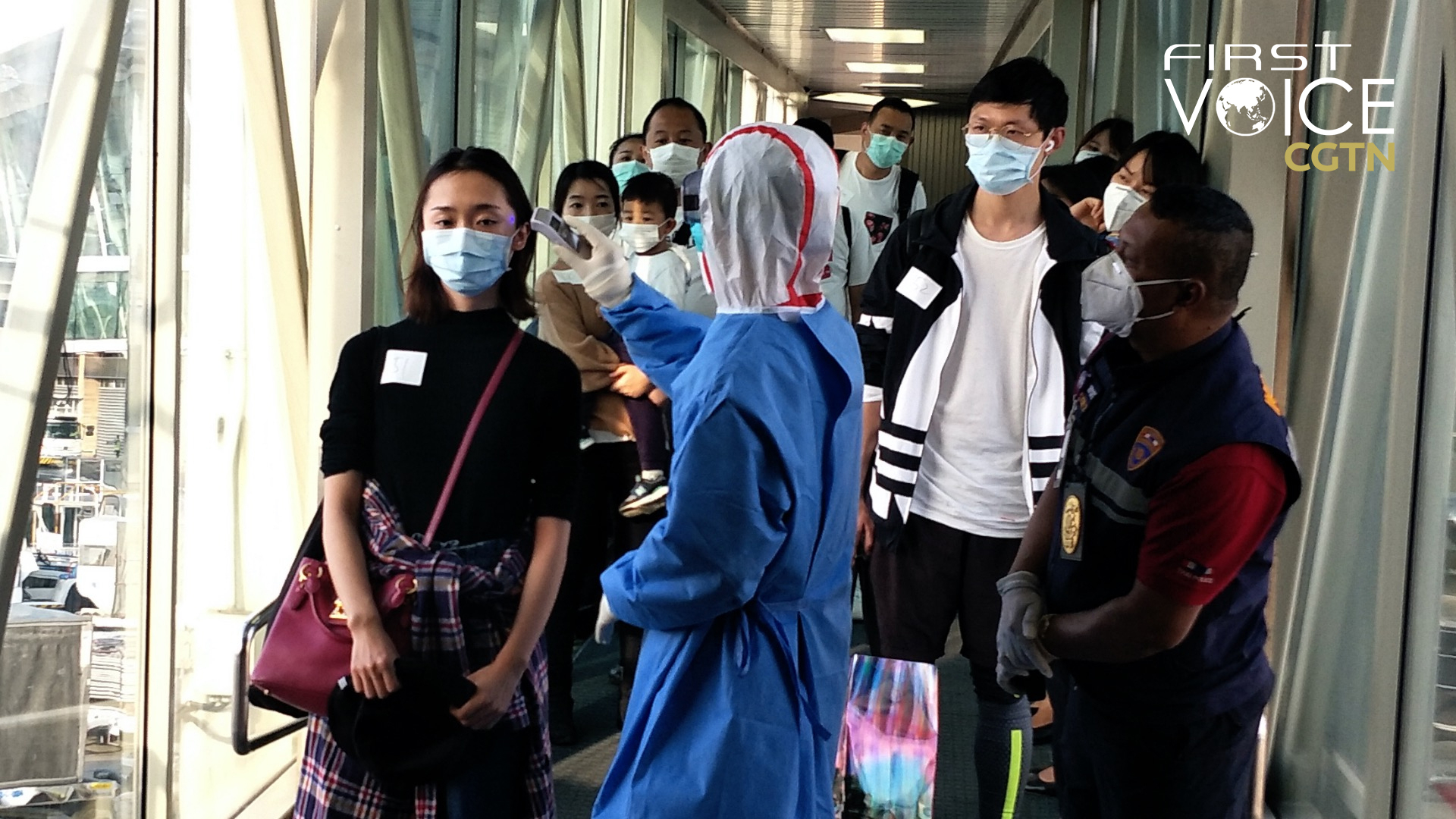 Jia Guolong, chairman and the founder of the restaurant group Xibei, is facing some difficulties. During an interview with The Beijing News, Jia said that the coronavirus has forced the group to shut down the operation of more than 400 Xibei restaurant nationwide, with only over a hundred of them still open for delivery. The company needs to pay its 20,000 employees a combined 156-million-yuan salary per month. The company can only afford three more months of this, even if it marshals all cash and loans.

The dilemma Chairman Jia faces is the tip of the iceberg of what coronavirus has wrought. With the public confined to their homes and an avoidance of public gathering, economy at large is taking a hit. According to data from Tsinghua University's Evergrande Research Institute, meals and weddings are cancelled across almost all restaurants. The railroad is seeing an average of 70 percent drop in the customer volume. Cinema revenue on the first day of Lunar New Year in 2019 was closed to 1.5 billion yuan. 1.8 million yuan is registered on the same day this year.

The effect is not confined to China. As reported by CNN, the world is experiencing the ripple effect of the outbreak. A week after China issued a ban on all outbound travel groups, bookings in the Asia Pacific region fell by 15.1 percent. Thailand estimates that about 1.2 to 1.3 million Chinese tourists have cancelled their visits to the country in February and March. One travel company in Japan said that more than twenty thousand Chinese customers have pulled out of trips to the country. The Chinese Association of Travel Agents in France reported 33 percent drop in agencies' sale in the first quarter of 2020. 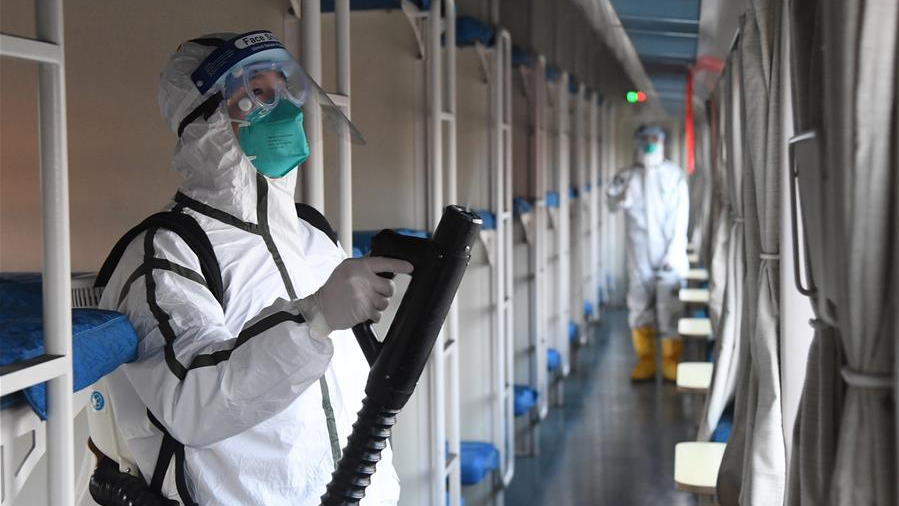 One has to keep in mind that these figures, though bleak, might not have hit the bottom yet. The number of confirmed patients is still rising daily. the government and authorities are bracing for the potential effect of people returning to their workplace.

It could take months to come to have a comprehensive understanding of the coronavirus's influence. Financial Times published an article that talks about the global impact of the coronavirus. As the article points out, in 2003 when SARS happened, China just joined WTO for only more than a year and accounted for 4.3 percent of the world's economic output.

Now, China is the world's second largest economy with the highest trade volume. The wellbeing of the Chinese economy influences the volume of commodities it purchases from other countries. Its natural resources imports from countries like Russia, Chile and Brazil could drop if the coronavirus keeps spreading. IMF accounts China as 15.5 percent of the world's economy. The integration of economy through massive economic projects like the Belt and Road Initiative have ensured that what happens in China will ripple across the world.

There have been chatters and discussion by media and politicians alike about the potential benefit or taking advantage of the coronavirus. Some on social media are distorting other countries' disease prevention measures as active measures to isolate China due to political and economic reasons. The opportunists might satisfy their psychological needs by spreading such rhetoric. But, people who tend to the real world's situation see that no one could come out of this unscathed. And fanning the anti-China flame would only fester the wound, not heal it.