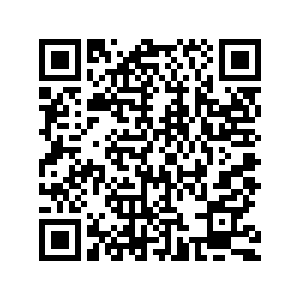 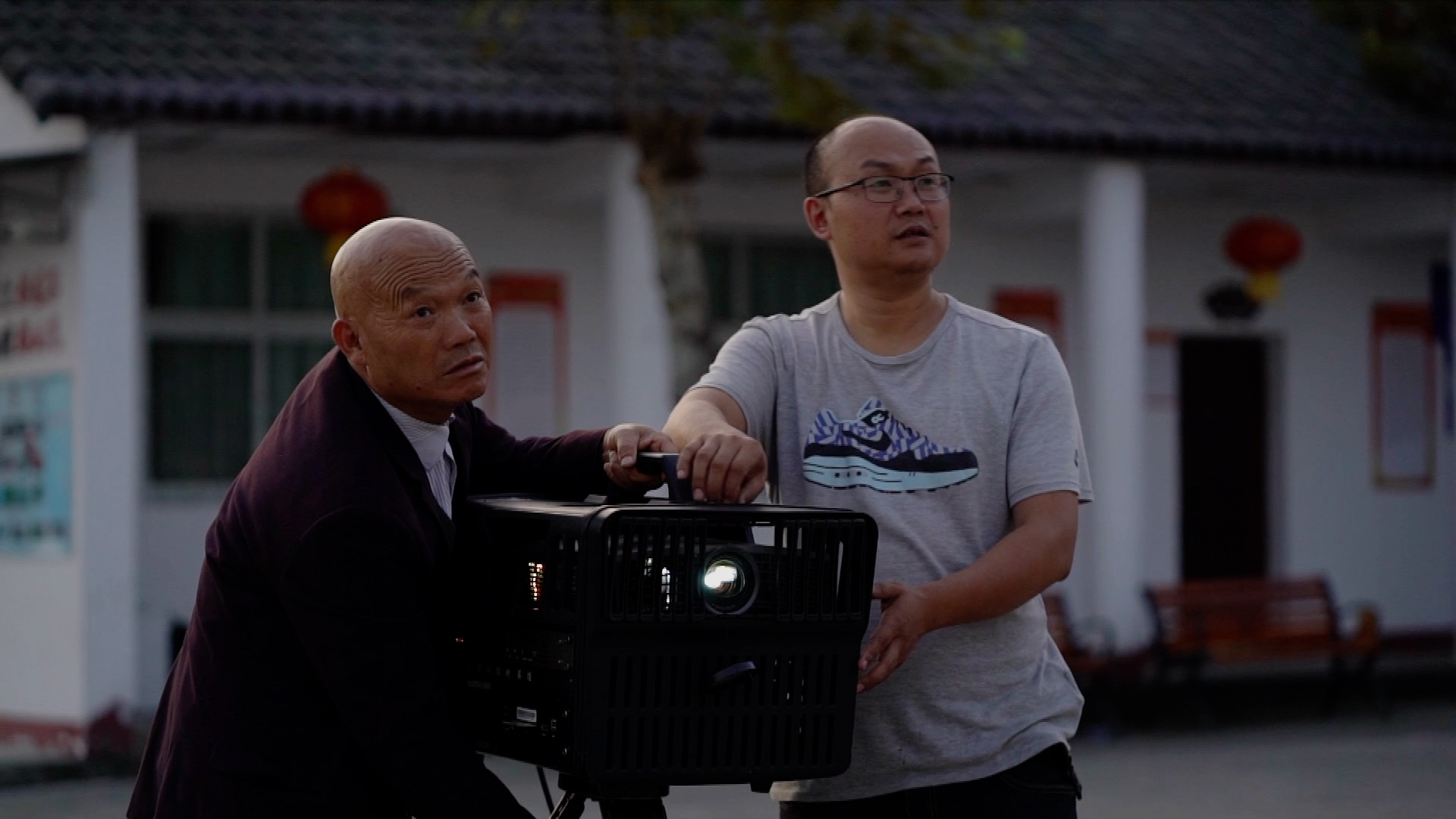 On May 12, 2008, a massive earthquake struck Sichuan Province. Entire towns and villages across a vast area were ravaged, and thousands of people were killed. For tens of thousands of others, their lives were changed for ever.

The survivors set about rebuilding their homes and their future. In family, neighbors and friends, they found hope – and the encouragement to move on.

Luo Cong had been earning a good living as an animator and furniture designer. In the wake of the earthquake, his father persuaded him to follow in his own footsteps, and become a public service film projectionist.

Luo Cong's father had spent 40 years working as an itinerant film projectionist, traveling from village to village. His shows were very popular. Even the biggest auditoriums holding audiences numbering over a thousand, would be packed out. People even climbed on top of walls to watch the movies.

Following the 2008 earthquake, Luo senior volunteered to take his projector and his bike out again and show movies for free. When he heard about public service projectionists being recruited, he signed his son up.

The old man is retired now. But he regularly accompanies Luo Cong as he drives his van packed with equipment from remote village to remote village, stopping each evening to show a movie in the open air. A few years ago, before roads to some villages were built, they had to transport themselves and their equipment on bicycles. A journey that today takes them an hour or so, would have lasted two days, there and back.

Before a movie screening, Luo Cong and his father will drive around, advertising it through a loudspeaker. They don't want anyone to miss out, however remote the area where they're living. They also enjoy the opportunity to stop for a chat with the locals.

The open-air movie is like a dessert – a treat. It may not be necessary, but it brings a smile to people's faces, and afterwards they go home satisfied. As the projectionist, Luo Cong receives the equivalent of 15 U.S. dollars a screening. Although the job pays little, it brings him a great deal of satisfaction and happiness.

More importantly, he is grateful to have the chance to make a small contribution to rebuilding communities.