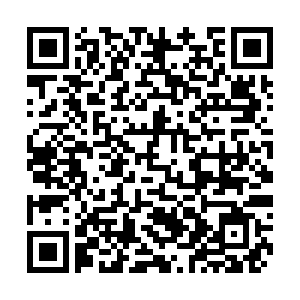 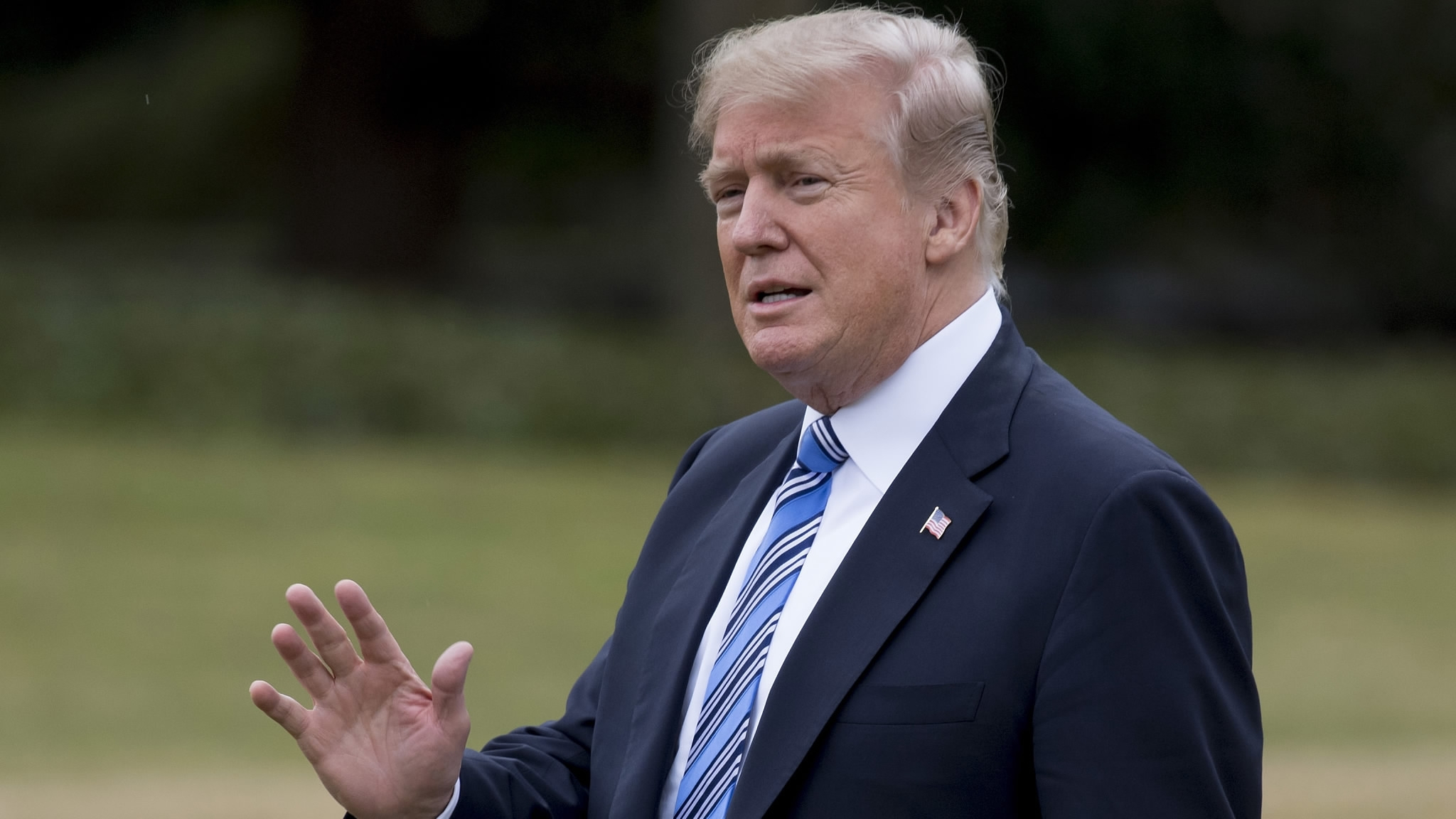 On January 28, United States President Donald Trump presented his proposal for resolving the Israeli-Palestinian conflict in the presence of Israeli Prime Minister Benjamin Netanyahu. This 180-page "vision" is a new nail, if not the last, on the coffin of international law, the right to self-determination and United Nations resolutions.

After recognizing the annexation of Golan Heights – which is illegal in light of the United Nations Security Council Resolution 497 declaring that the "Israeli Golan Heights" Law is "null and void and without international legal effect" –, recognizing Jerusalem as the capital of the State of Israel in violation of Resolutions 476 and 478 of the UNSC, withdrawing their assistance to UNRWA (United Nations Relief and Works Agency for Palestine Refugees in the Near East), closing the Palestinian Diplomatic Mission in Washington in October 2018, the American administration has just finalized its work of eradication of the rights of Palestinians.

Acknowledging the illegal occupation by the settlers of the West Bank territories, confirming Jerusalem as Israel's "undivided capital," and demanding "firm rejection of terrorism," Trump has given a gift to his friend Netanyahu. The latter has been involved in corruption cases and in a political situation which has led to new elections following the inability of Israeli parties to set up a new government.

Trump's presidency has clearly chosen to reduce to rubble international law, UN resolutions and contractual engagements of the United States. The assassination of Iranian general Qasem Soleimani on January 3, on Iraqi soil during an official visit at the request of the Iraqi government, and the ensuing declarations of the Trump administration have plunged the entire international community in a new era of an uncontrolled and rogue American foreign policy.

Iran has become the favored target of the American administration for mainly three reasons: obtaining the downfall of the Islamic regime in order to compensate for the humiliation suffered in 1979 with the hostage crisis at the American embassy in Tehran after the beginning of the Islamic revolution; supporting Wahhabi Saudi Arabia against its Shia and Persian enemy, Saudi Arabia; finally, damaging the oil supply of China by reinforcing sanctions.

The lack of a clear policy from the European Union has allowed Washington to progressively lead Brussels to an exit of "The Joint Comprehensive Plan of Action" agreed upon in Vienna. Despite having, according to the IAEA, respected the agreement when the United States still recognized it and then when the EU was promising to find a solution to the withdrawal of the U.S. in order to circumvent the new American sanctions, Iran is now accused of not respecting it by resuming its uranium enrichment operations. 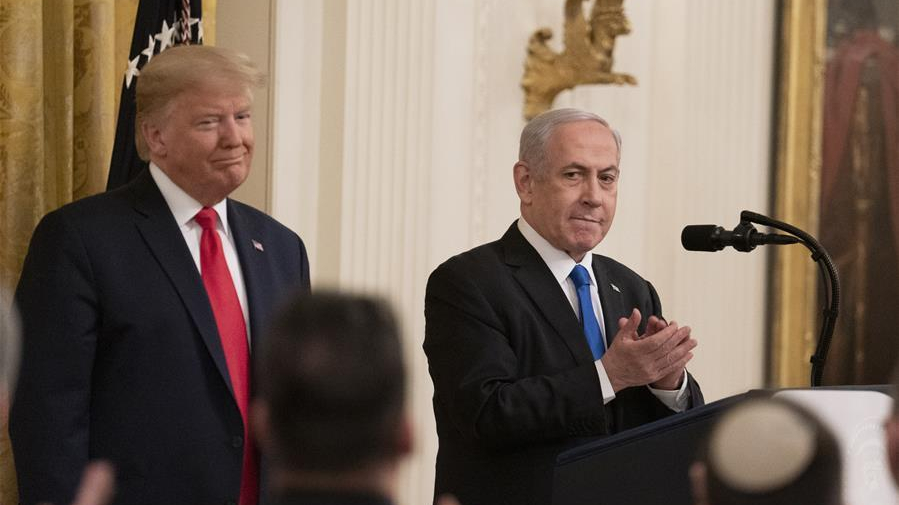 The United States withdrew from the agreement, European companies left Iran under the threat of new American sanctions from which their governments could not protect them, yet Iran is the focus of all criticism. Not only is Iran forbidden from acquiring nuclear power, but it has also been demanded that it renounce its ballistic missiles program.

This pattern eerily resembles the situation of Saddam Hussein's Iraq in the 1990s: the United States requested and obtained the disarmament of the country through UN resolutions and sanctions before invading the consequently defenseless country.

The lesson is significant for other nations in front what is now an out-of-control American power, the American executive having clearly decided to ignore the opinion of the Congress. With these repeated violations of international law, the issue is not the quality of the governments or leaders in question, which are subject to different appreciations, but the legitimacy of foreign interventions in regime change. Were the overthrows of Saddam Hussein in Iraq or of Colonel Gaddafi in Libya the tragic consequences of which on both the populations and the regions are known, legitimate?

This American administration has recently shown a new side by directly threatening China and Russia. In his "Restoration of Deterrence: The Iranian Example" speech on January 13 at the Hoover Institute, Secretary of State Mike Pompeo made a declaration that strangely went unnoticed by media.

Claiming the legitimacy of General Soleimani's assassination, he announced that it was the new American policy of dissuasion, intended to all enemies – or opponents – of the United States, mentioning Russia in Ukraine and China in the South China Sea as examples.

This threat clearly confirms the drift of the Trump administration foreign policy, now openly threatening, aggressive and above all, blatantly ignoring rules that have until now more or less efficiently governed international relations. In light of this new approach of American foreign policy, one question remains: where will this policy lead our world?