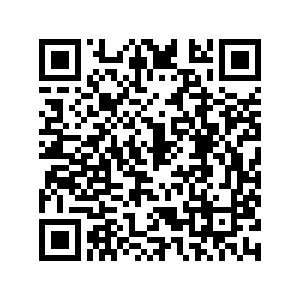 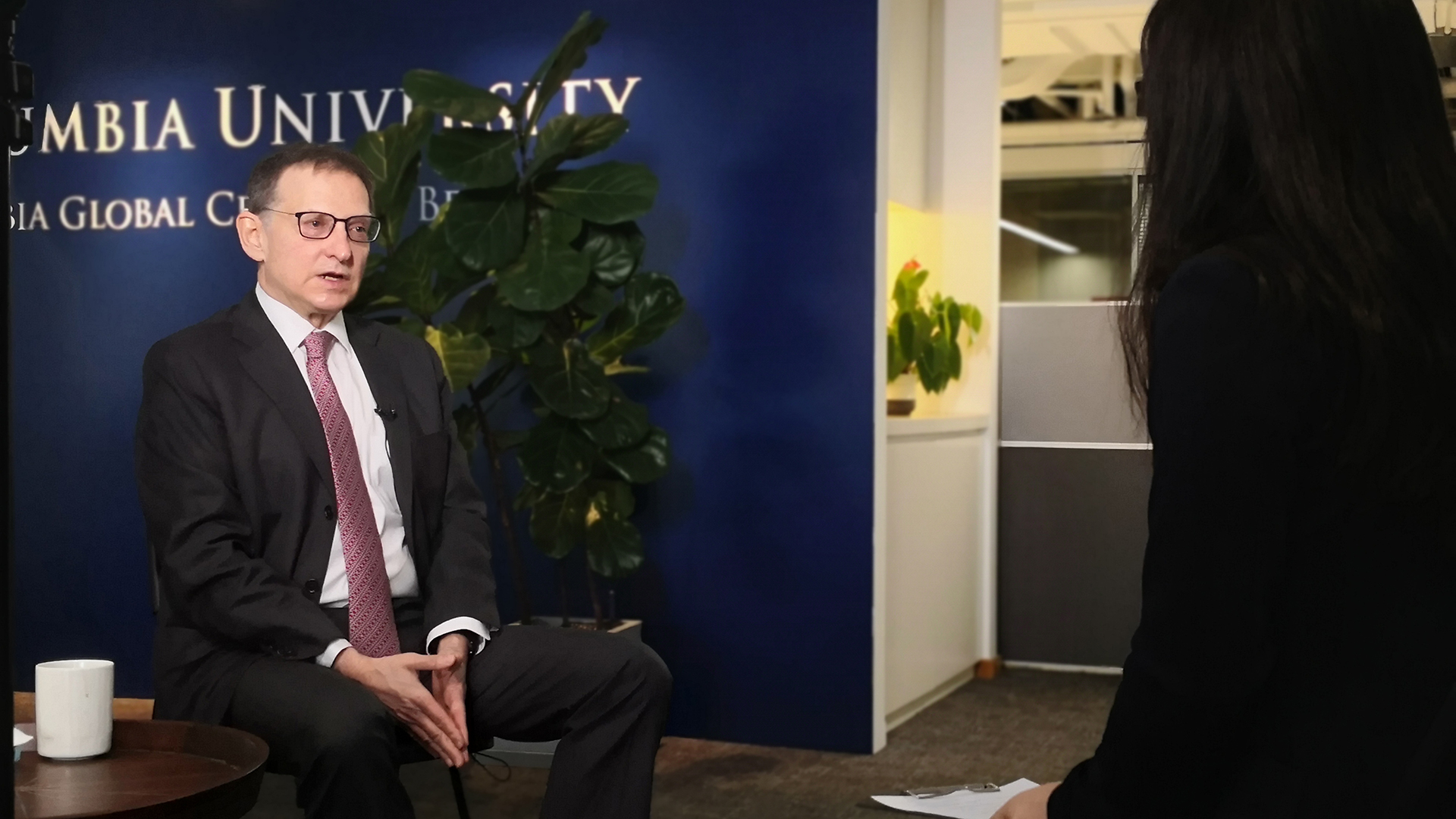 A specialist known as one of the world's leading "virus hunters" is in China, to help contain the coronavirus epidemic.

Dr. W. Ian Lipkin is the John Snow Professor of Epidemiology and director of the Center for Infection and Immunity of Mailman School of Public Health at Columbia University.

His week-long trip this time included Guangzhou and Beijing, without going to Wuhan. "I've not been to Wuhan, I'll not be able to get back into the U.S. very easily, and that would impede my ability to do the work. Although I would like to have gone to Wuhan, unfortunately logistics made that impossible," he says.

"I'm assembling a formal written report that will be forwarded to the central government at the request of various members there," says the professor.

He says no drug have been approved for the treatment so far, and the problem with making vaccine for this virus is that by the time we have the vaccine it's six months minimum to a year. Most of their focus right now is trying to find ways to develop diagnostic tests that can be used to figure out who should be isolated, how long they should be isolated and make decisions about whether there are drugs and anti-bodies that could be used even now to reduce fatality.

He also says that China did learn a lesson from SARS 17 years ago. "We have much better science, we have more scientists, we have laboratories where people can study infectious diseases. We have better diagnostic tools and sequencing, look at how quickly this infectious agent was identified. But we still have ways to go, and the first place to start with, is to shut the wild animal markets," he says.