Warning: Coronavirus may spread further as Chinese get back to work
By Gong Zhe, Feng Yilei 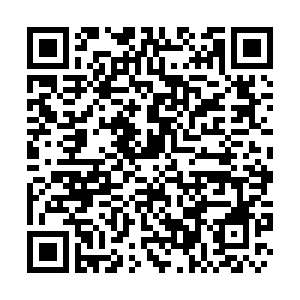 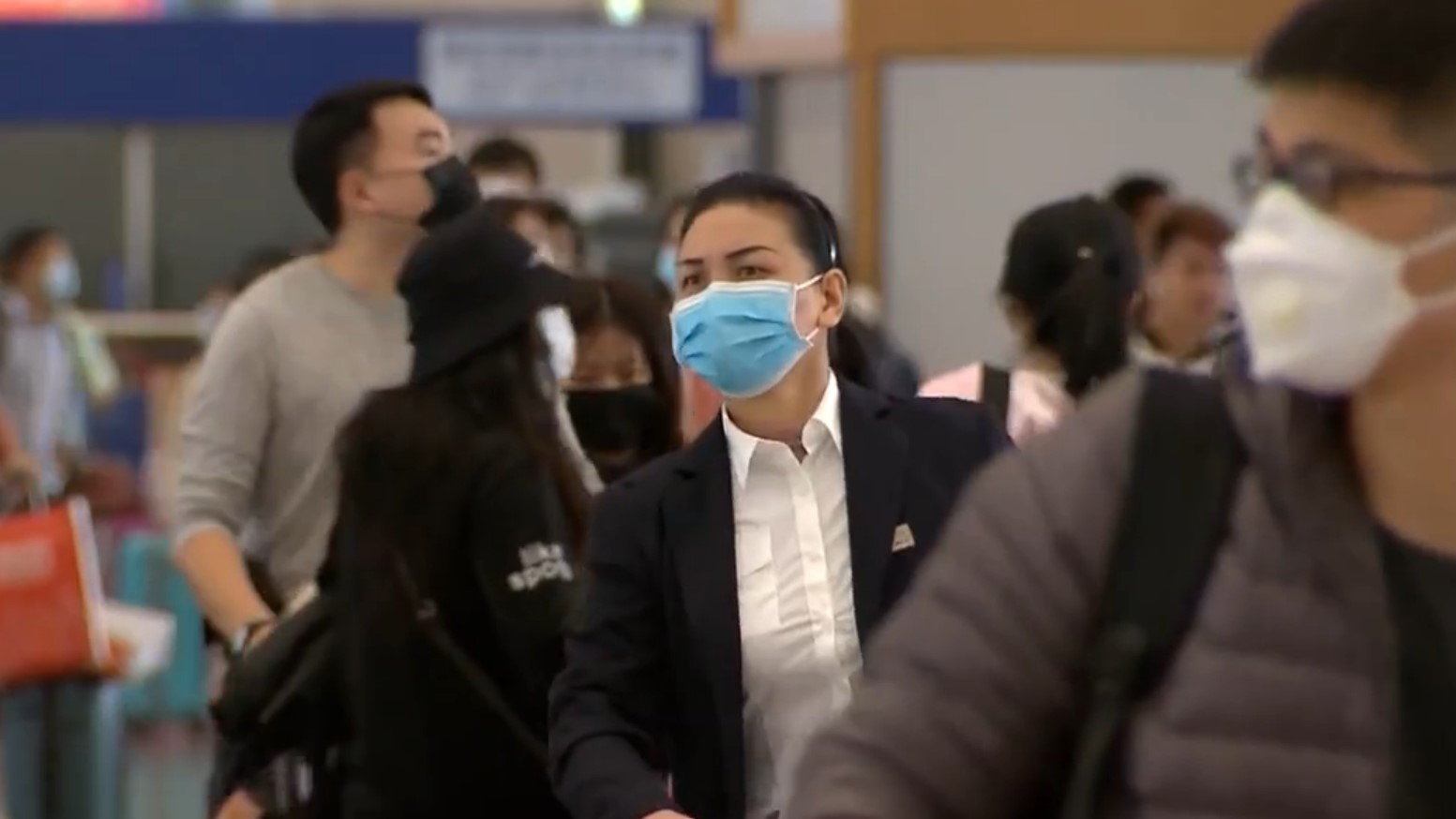 The novel coronavirus came at a bad time for China. January and February are the two months for the world's largest human migration, the "chunyun," or Spring Festival travel rush.

Most Chinese work outside their hometown – hundreds of millions of them – and return home to reunite with family members during the Spring Festival.

The travel rush usually happens before and after the festival – they go home and then back to work. The direction of movement are largely between big cities and small towns, since the urban areas offer better job opportunities.

Unfortunately, the source of the coronavirus – Wuhan – is one of the most connected cities in China, if not the most. The city hosts more than 14 million people, about five million of them traveled outside around the time of the coronavirus outbreak.

Some of them showed symptoms like fever and coughing at home and then were sent to hospitals for treatment and isolation. The people who sat close to them on trains or flights are also required to be isolated.

But others may appear to be completely healthy yet carry the virus about during the festival. And they are the hardest to find.

Now these hidden virus carriers are heading back to other cities for work and it's very dangerous.

Experts on the transmission of diseases are giving advice on how people can deal with this mass movement of potential virus carriers.

"You have to know your own condition. You should also tell the manager at your workplace about your condition," Li Lanjuan, one of the experts at National Health Commission, warned the public during an interview with CCTV.

She also described what should people do after coming back to the city.

If you have never been to the epidemic area or contact an infected person: Check your body temperature. If okay, you don't need isolate yourself.

If you have been to the epidemic-hit area like Wuhan, and passed the 14-day observation period: Just stay away from colleagues who have been quarantined.

If you have been in contact with a suspiciously infected person: Keep observing your condition even after you return to work.

If you have already been infected and isolated: Make sure you pass the coronavirus test two times.

Other experts also gave suggestions about things you should do while traveling.

Li Taisheng, a doctor at Peking Union Medical College Hospital, told CCTV that everyone should wear masks when going back to cities. 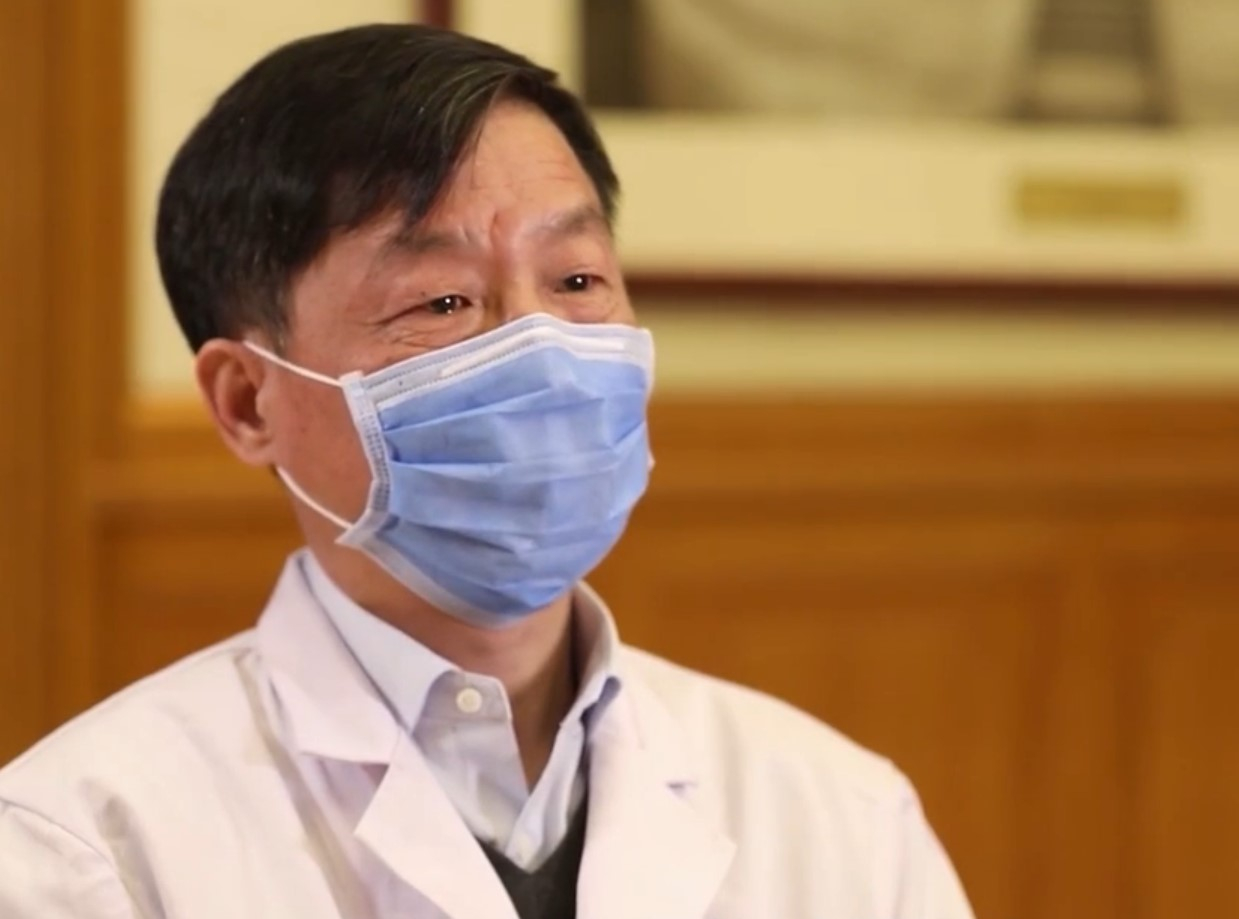 "This not only protects yourself, but also protects people around you," Li said.

"Also, wash your hands before putting on the mask," he suggested.

When you go to an open place with few people, it's okay to take the mask off. "But make sure the mask is on in crowded places, even in a convenience store," he warned.

About the type of masks, Li told CCTV that the "N95" masks are not a requirement. Medical or surgical masks will do the job "if you don't work at a hospital."

Chinese Premier Li Keqiang has ordered the government to carefully arrange the protective measures for those returning to work.

The Spring Festival has been extended for those in hard-hit Hubei Province. Those currently in the province and work outside can also enjoy a longer festival.

Here's a video on the protective measures taken at the two airports in Beijing: 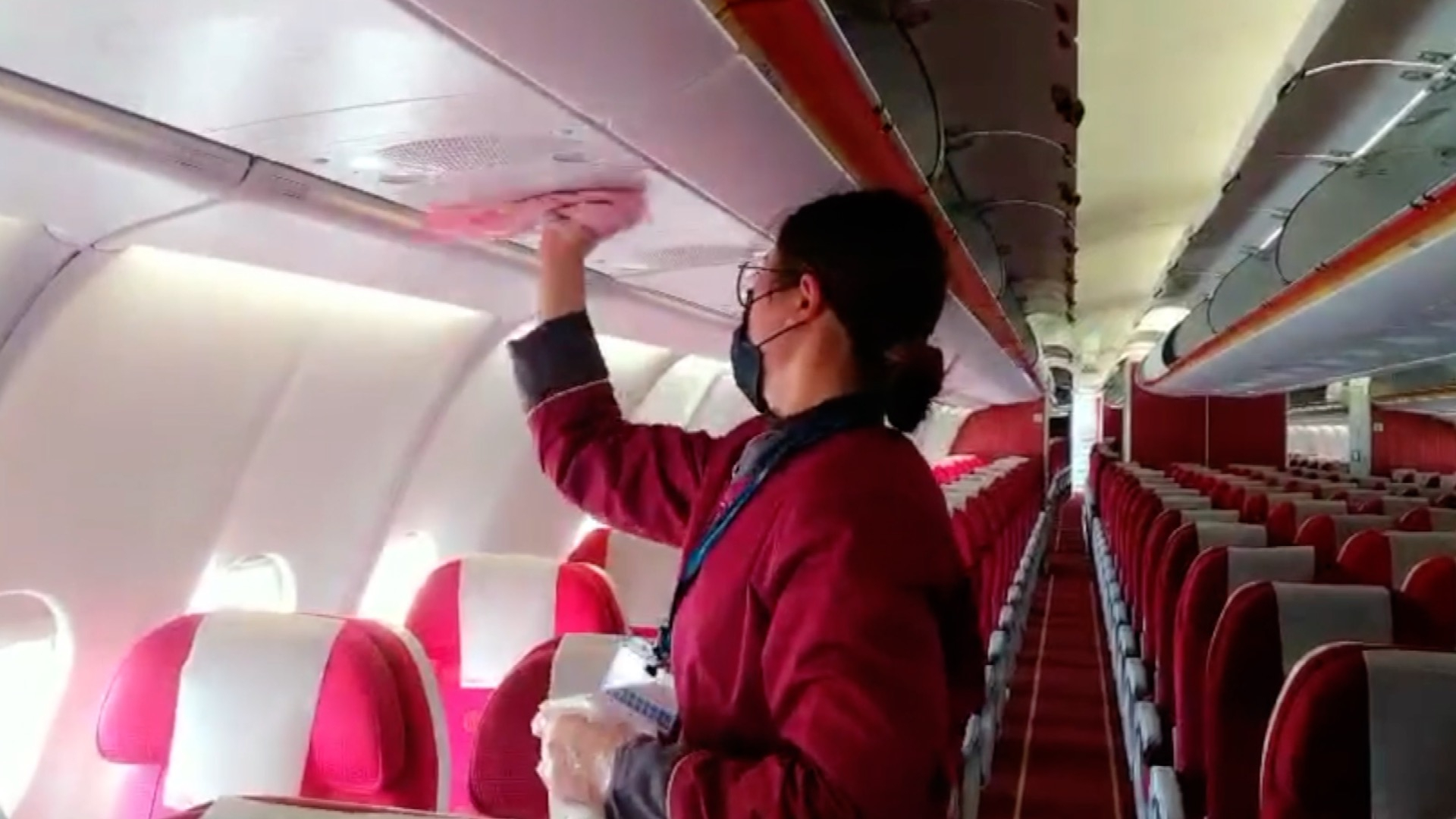 The railway in Shenyang is also taking stronger measures.

At Shenyang North Railway Station, employees are sacrificing their holidays to check body temperatures of passengers at the entrance with infrared thermometers and temperature detectors. Li Jiazhuo, duty supervisor of the crew, chose to stick to his post in Shenyang, having let his wife and children go back to hometown by the Chinese New Year's Eve. "Passenger traffic has dropped a lot when compared to the same period last year, but at least 10,000 people come to the station each day," he said. 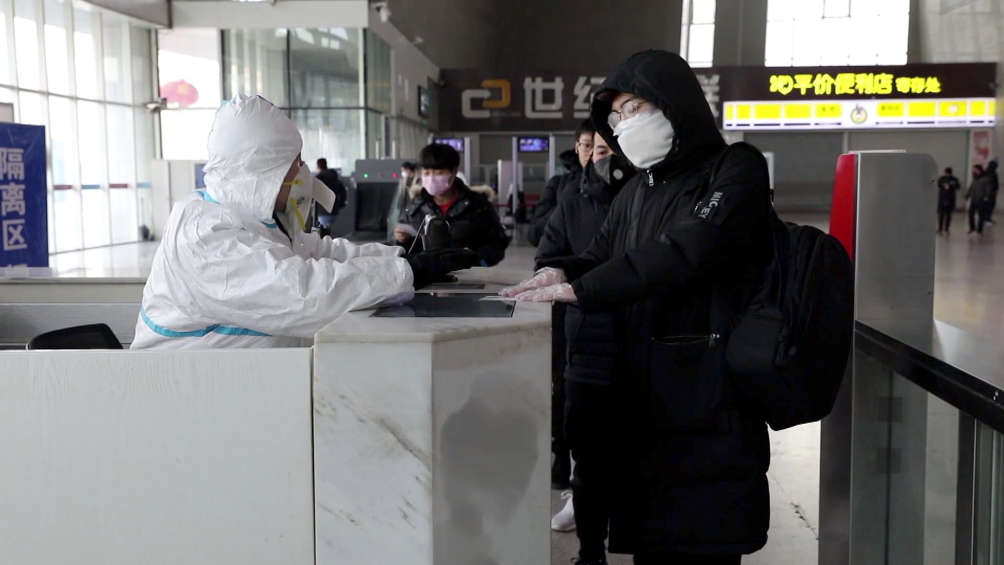 While passengers not wearing a face mask are denied entry to the station, those found with high temperatures will be escorted to one of the six observation rooms to be seen by a doctor. "With the upcoming travel rush, one of our main tasks is to check body temperatures, make sure no one is left, and that the measurements are accurate," said deputy stationmaster Gao Song.