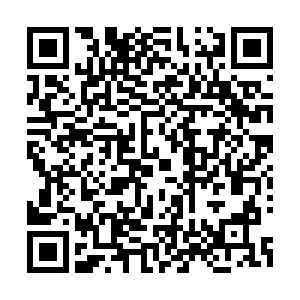 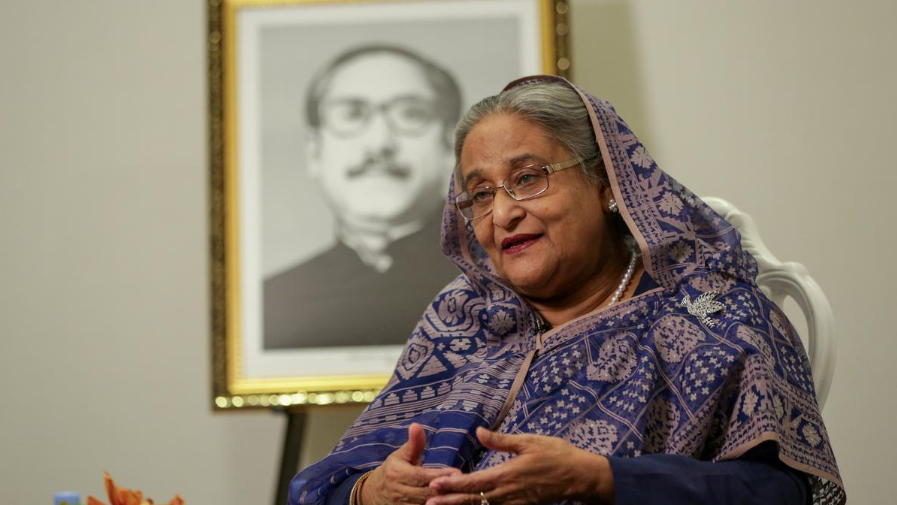 Bangladeshi Prime Minister Sheikh Hasina has unveiled a book titled "Amar Dekha Naya Chin" (The New China as I Saw), the third book authored by her father and the country's Father of the Nation "Bangabandhu" Sheikh Mujibur Rahman.

The book was unveiled at the opening ceremony of Bangladesh's largest annual book fair, which brings together hundreds of books, readers and writers to celebrate literature.

Prime Minister Sheikh inaugurated the month-long book fair, which is being held in Dhaka's Bangla Academy premises and adjacent to Suhrawardy garden.

In her speech, Hasina said "Amar Dekha Noya Chin" is the most attractive book among 100 new books to be published on the father of the nation's life and works on his birth centenary this year.

State-run Bangla Academy has published the book, which is now available at its stalls in the fair where a total of 873 stalls have been allocated to 560 organizations including a China book house supported by the China embassy in Dhaka.

An English version of the book, translated by veteran English Literature Professor of Bangladesh's leading Dhaka University Fakhrul Alam, has also been published.

Political veterans said the seed of Bangladesh-China friendship had been planted by the veteran leaders of two countries long before diplomatic ties were established in 1976, a year after Sheikh Mujibur Rahman died.

This year, the Bangla Academy set the theme of the fair as "Birth Centenary of Bangabandhu" by dedicating the fair to the iconic leader, marking his birth centenary.

Bangladesh has already started about a three-month countdown to hosting year-long ceremonies and programs in observance of the country's Father of the Nation Sheikh Mujibur Rahman's birth centenary.

Prime Minister Sheikh, the eldest of five of Mujibur Rahman's children, inaugurated the countdown at a ceremony on Jan. 10, which is the homecoming day of Rahman in independent Bangladesh in 1972 via London and New Delhi after 290 days of jail.