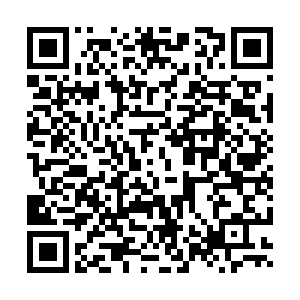 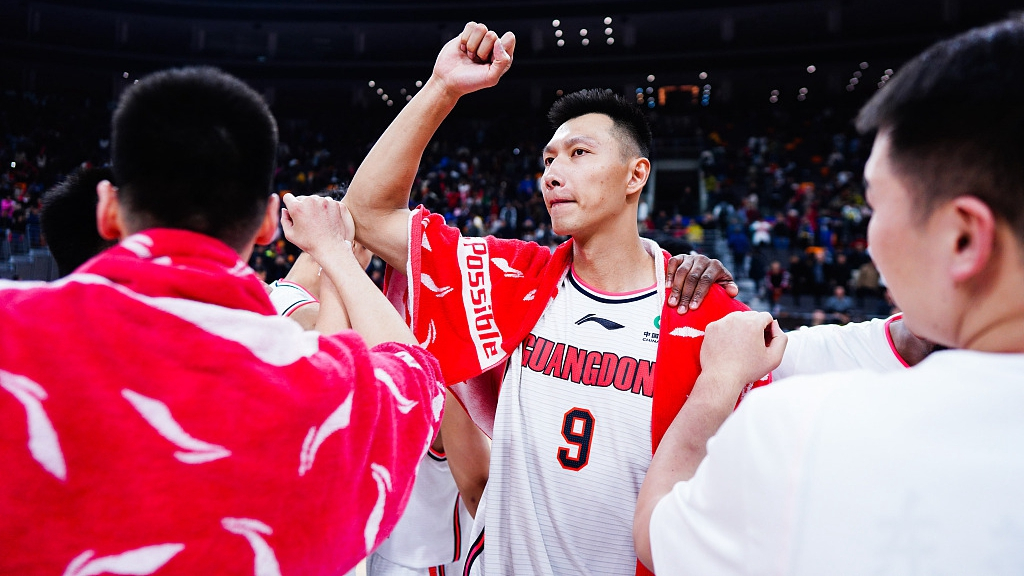 The Chinese Basketball Association (CBA) defending champions Guangdong Southern Tigers have thrown their support behind those fighting the coronavirus in Wuhan, the capital of Hubei Province and the epicenter of the outbreak, to the tune of two million yuan (285,000 U.S. dollars).

The club made the announcement on its official Weibo account with the Chinese hashtag #WuhanJiayou#, which means "Come on Wuhan!" or "Wuhan you can do it!" in English.

"Our club wants to offer support to the area hit hardest by the epidemic and bring more people into the work of helping Wuhan get through these difficulties," said Zhu Fangyu, the general manager of Guangdong Southern Tigers.

"We hope to work together to overcome the coronavirus, and we hope that more people can join us in doing so."

All CBA games have been postponed due to the coronavirus. But the teams are not slacking off. The Guangdong Southern Tigers have kept up training as planned. Government requirements and notices have been posted on the doors of the club while masks and disinfectants have been placed in the reception office. The players and staff also have their respective temperatures checked regularly.

Although no one knows when the CBA will resume, the Southern Tigers have been using the time to practice, especially the young players who have been working hard to improve in the hopes of playing a more important role on the team.

After taking five months off to recover from a left foot fracture, Guangdong's captain Zhou Peng has been back to training and is hoping to rejoin the team when games resume.