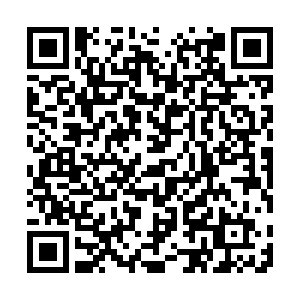 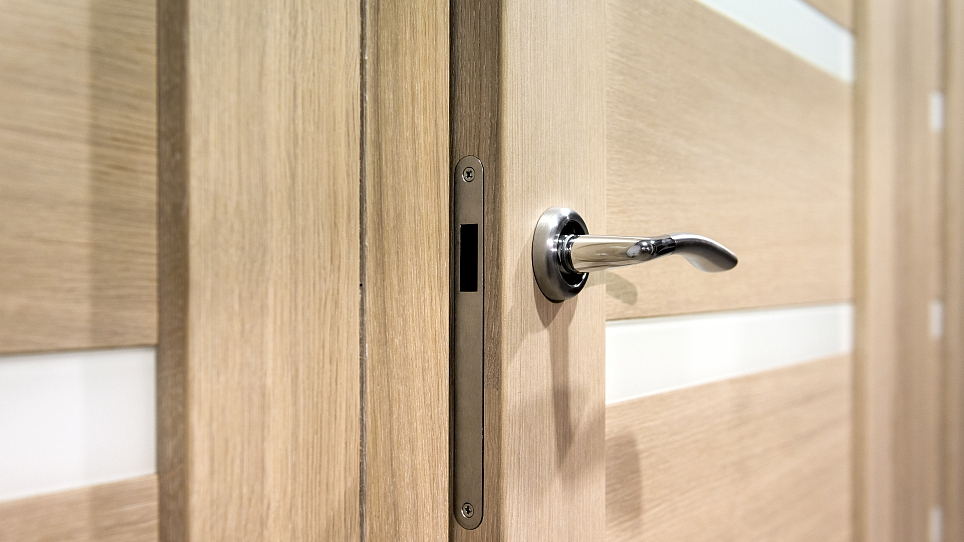 Scientists in south China's Guangzhou last Sunday detected the nucleic acid of the novel coronavirus (2019-nCoV) on a doorknob at the house of a patient diagnosed with the disease, according to an official for the Disease Control and Prevention Center in Guangzhou, the capital of Guangdong Province.

Zhang Zhoubin, deputy director of Guangzhou Center for Disease Control and Prevention said that other areas prone to contamination include mobile phones, keyboards and faucet handles.

He said, with the rise of confirmed and suspected cases in Guangzhou, the lab of Guangzhou Center for Disease Control and Prevention has been receiving over 600 biological samples per day.

"We received 660 samples on February 2, which reached our limit," Zhang said, adding that they have to ask for help from third-party testing organizations and hospital labs if the number of samples continue to rise.

Beside biological samples from confirmed and suspected patients, the center will also test the living conditions of confirmed patients based on epidemiological investigations, for example, doorknobs, cellphones, keyboards of patients will also be tested.