Crosby gets better of Ovechkin as Penguins beat Capitals
CGTN 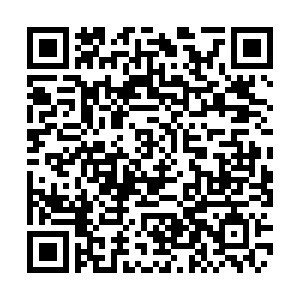 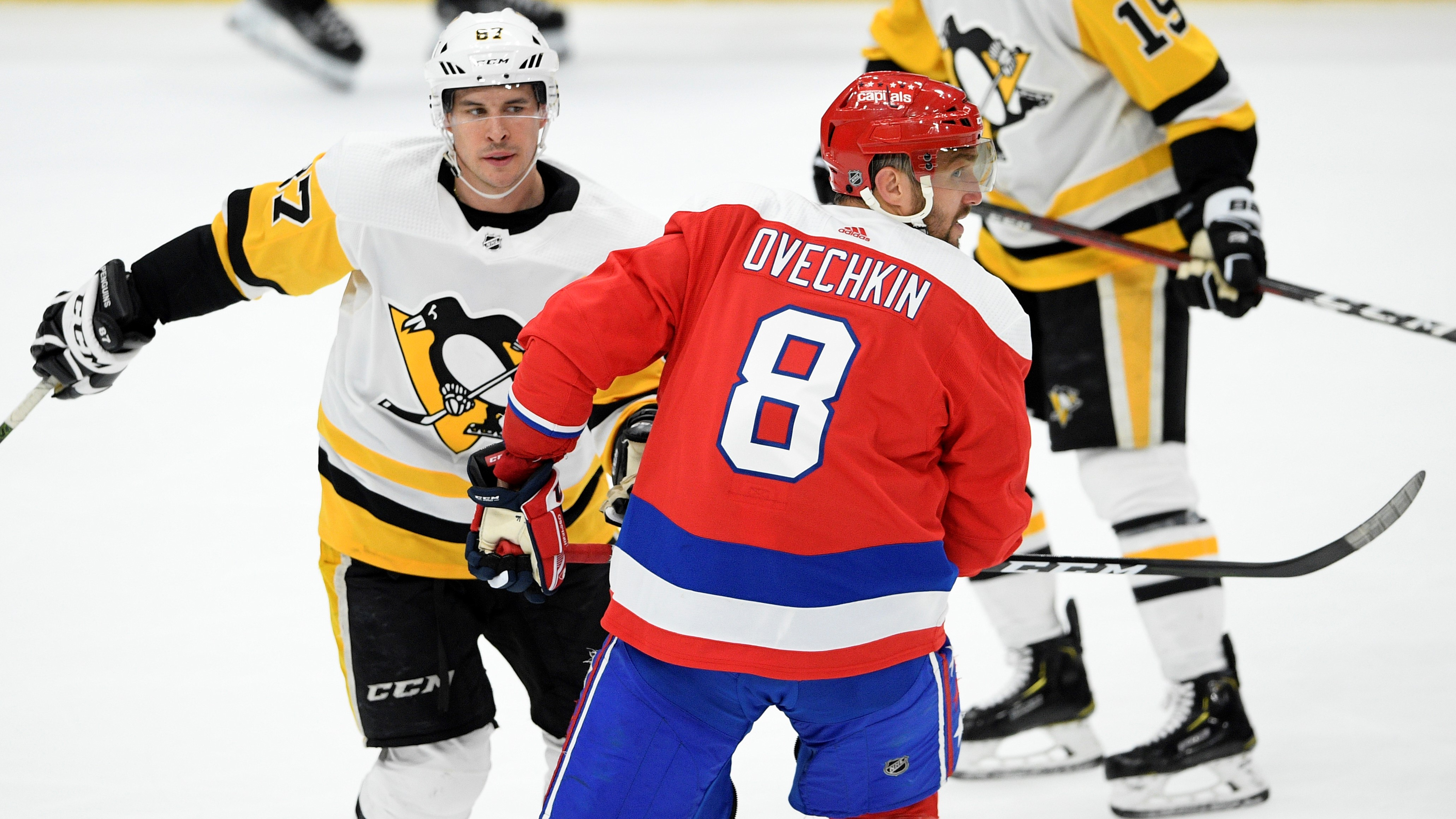 Alex Ovechkin #8 of the Washington Capitals skates next to Sidney Crosby of the Pittsburgh Penguins in the game at the Capital One Arena in Washington D.C., February 2, 2020. /AP Photo

Alex Ovechkin #8 of the Washington Capitals skates next to Sidney Crosby of the Pittsburgh Penguins in the game at the Capital One Arena in Washington D.C., February 2, 2020. /AP Photo

Sidney Crosby got the better of Alex Ovechkin in their 50th regular-season meeting and set the stage for more drama down the stretch.

Crosby had an assist, Matt Murray made 29 saves and the Pittsburgh Penguins beat the Washington Capitals 4-3 Sunday in the bitter rivals' first matchup this season. Pittsburgh crept within four points of Metropolitan Division-leading Washington with one extra game to play, and they'll face off three more times over the next two months.

"This is the kind of games we're going to see from here on in with the intensity and emotion and playoff kind of mentality," said Crosby, who now has 12 points in seven games since returning from a long injury absence. "There's enough guys around that have played in these games for a long time, and for new guys it seems like they get a feel right away for the intensity and emotion of the game."

The Penguins are 2-0 out of their bye week and have won five of seven since Crosby came back. They've won 31 of the 50 Crosby versus Ovechkin games dating to their NHL debuts during the 2005-06 season.

Keeping Ovechkin in check was a big reason for this victory. Ovechkin was held off the score sheet and remained at 37 goals this season and 695 for his career.

"He's going to get his chances," Crosby said. "He had some really good looks. He's consistent, and he finds ways every game, whether it's in the usual spot where he gets it or it's around the net. You've just got to try to limit them, and you need some saves, too, and we were able to get that."

Murray was solid, rewarding coach Mike Sullivan for the start over All-Star Tristan Jarry. One of his biggest stops came on a breakaway by Jakub Vrana in the second period with the Penguins leading 2-1, and Dominik Simon scored minutes later to double the lead.

Murray also got a piece of a shot by Ovechkin late in the third period with the Penguins clinging to a lead and the Capitals pressing.

"It was Ovi who picked it up, and he made a nice move," Murray said. "He kind of held on to it instead of just shooting it. I just tried to get over there as fast as I could."

Pittsburgh made life difficult on rookie Capitals goaltender Ilya Samsonov, who allowed goals to Sam Lafferty, Patric Hornqvist, Simon and Brandon Tanev on 33 shots. In his first career start against the Penguins, Samsonov gave up one goal short side, one off his stick, one on a rebound and was victimized by a bad bounce late.

"I thought he was fine," coach Todd Reirden said. "A couple bounces don't go his way, so he'd probably like that back. But we'll learn something about him and how he can be a little bit more solid in his next opportunity of a game of this magnitude."

Tempers flared several times between the Penguins and Capitals, who met in the playoffs three of the past four years. They racked up 13 penalties and, despite all the star power, combined to go 0 for 9 on the power play.

Lars Eller was the best player on the ice and scored twice for Washington, and Evgeny Kuznetsov added a third-period goal.

"He's a horse for us every night," Capitals winger Tom Wilson said of Eller. "He works extremely hard. He takes care of himself. He's a great pro. On a night like tonight he's just one of those players that when he's going he can't be denied."

Kuznetsov also provided the comic relief in the game when he tried to hop on to the Penguins' bench to avoid a too many men on the ice penalty against the Capitals. He was not successful.

"That's a smart play," Crosby said with a grin. "Give him credit. If you can't get to your own, you might as well try that."