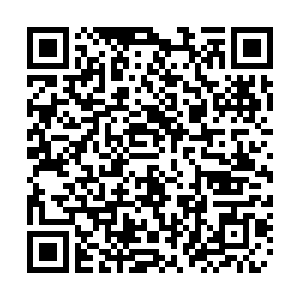 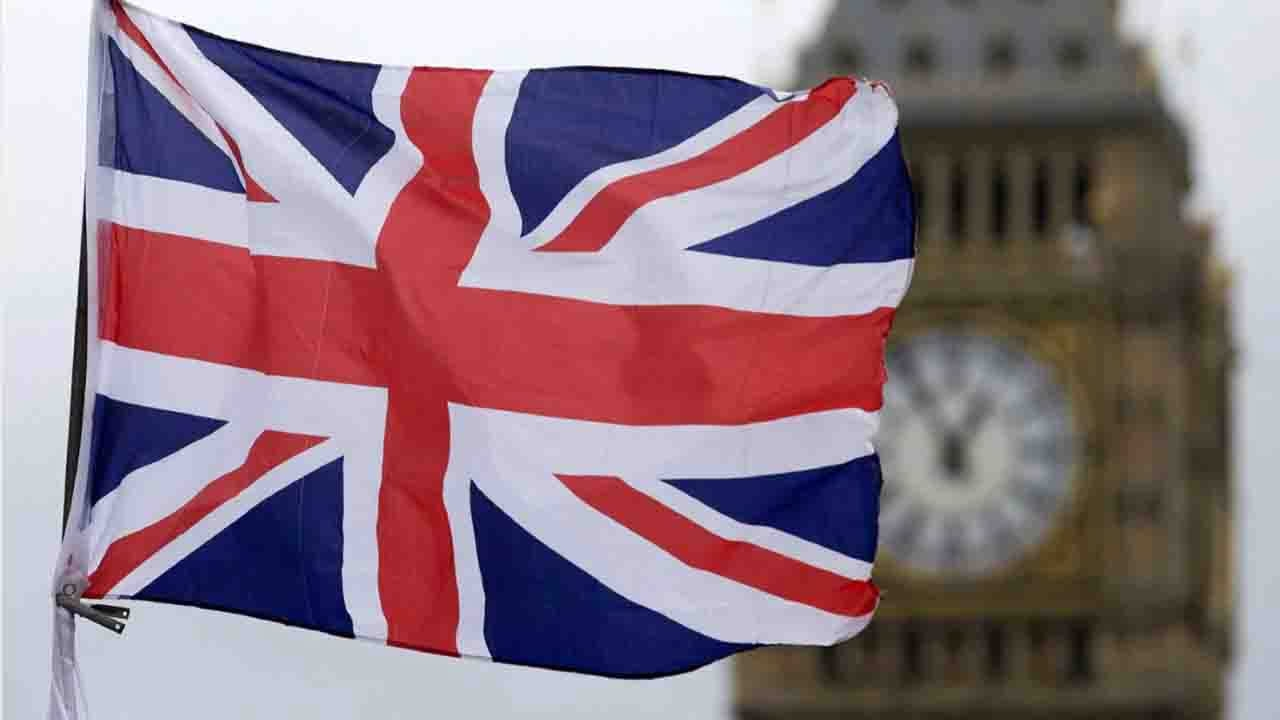 On the afternoon of February 2, British police shot dead an attacker who stabbed two people in South London in what was described as a terrorist incident. Two people were injured but so far; no fatalities have been recorded.

The suspect was later identified as Sudesh Amman, a 20-year-old who had been previously released in January after serving a three year sentence for terror offenses. The incident marks the second of its kind in months in the United Kingdom, another individual was convicted of terrorism before stabbing five people on London Bridge at Westminster in December.

Prime Minister Boris Johnson pledged "fundamental changes to the system for dealing with those convicted of terrorism offenses."

The close occurrence of both incidents has sparked a furious debate in British politics concerning crime, punishment and rehabilitation of terrorists, with critics stating that the current system has been simply too soft and lenient by failing to deliver harsh sentences and releasing individuals who still pose a threat to the public.

However, the other side of the debate does argue that more stringent measures alone cannot address the root social causes of radicalization, and more effort should be placed towards rehabilitating such convicts even if additional caution is needed.

Whilst it is true that more measures are needed to protect the public and prevent clear lapses of judgement concerning certain individuals, a tougher approach to sentencing and law and order is not a catch all quick-fix to the problem of radicalization and terrorism in the country. Instead, the resolution lies in a more comprehensive approach to society, identity and inclusiveness.

British Muslim communities suffer from above average levels of alienation from society at large, as well as higher rates of deprivation and poverty, leaving some young men more susceptible to radical ideologies and political identities. Factoring such circumstances, only a more equal and fair society can be a foundation for stability.

What creates a terrorist? The question is broad, controversial and open-ended. In asking such, one discusses the circumstances in which motivates an individual to rationalize that violence, particularly against civilian targets, is an acceptable course of action in the pursuit of given political and ideological goals. 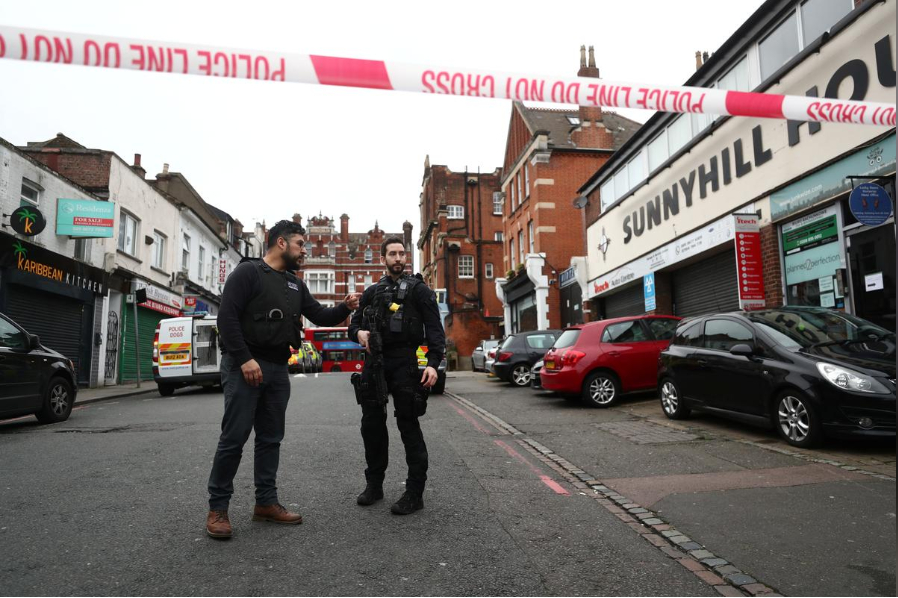 Police are seen near a site where a man was shot by armed officers in Streatham, south London, Britain, February 2, 2020. /Reuters Photo

Police are seen near a site where a man was shot by armed officers in Streatham, south London, Britain, February 2, 2020. /Reuters Photo

People are of course likely to provide a range of answers: They may blame a given group or organization's ideology or emphasis on identity, poor economic or social circumstances, or individual factors in a person's given life.

In either regards, the participating individual in question is likely to believe that they have more to gain personally, and less to lose, by taking such a path. After all, it is true to observe that some people in given socio-economic circumstances are more receptive to it than others.

In Britain, the presence of Jihadist-inspired terrorism has become commonplace since the turn of the 21st century. It is unfair to blame such occurrences on culture or religion. Instead, receptivity to such ideologies by a minority appears to stem from disadvantaged socio-economic circumstances.

Research from the Muslim Council of Great Britain finds that 46 percent of British Muslims (1.22 million people) reside in the 10 percent most deprived areas of the country, considerably more than whites. The same survey finds that unemployment among Muslim communities is three percent higher than the population at large, and that Muslims suffer from higher levels of crime than other communities, constituting 13 percent of the prison population (but only four percent of the population as a whole).

Taking such into account, it is reasonable to assume that more unfavorable social and individual life circumstances can create receptivity to radical ideologies. In this case, tougher law and order measures on their alone are unlikely to change behavior because individuals who embark on such a path are more likely to believe they have nothing else to lose, and become defiant to the moral norms of society at large.

In this case, while it is true courts should be less lenient in releasing convicted terrorists, nevertheless a preventative "whole of society" approach is needed which involves enhancing inclusivity and giving groups a greater stake in the system.

It is counterproductive to use such incidents in order to make broad, sweeping and prejudiced generalizations against communities as a whole, instead efforts must be placed on helping them greater identify and feel secure in the society which they exist.

Thus, even if the current government increases sentencing, this will not change the root disillusionment and apathy which drives receptivity to radicalization, for if you are already embarking on a path of believing indiscriminate violence is acceptable, you are unlikely to be deterred by the force of law alone.

Therefore, the solution is as Tony Blair famously noted in 1997, "tough on crime, tough on the causes of crime."