Dozens of koalas dead after logging at Australian plantation
CGTN 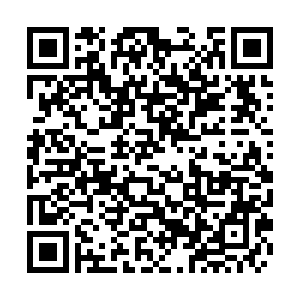 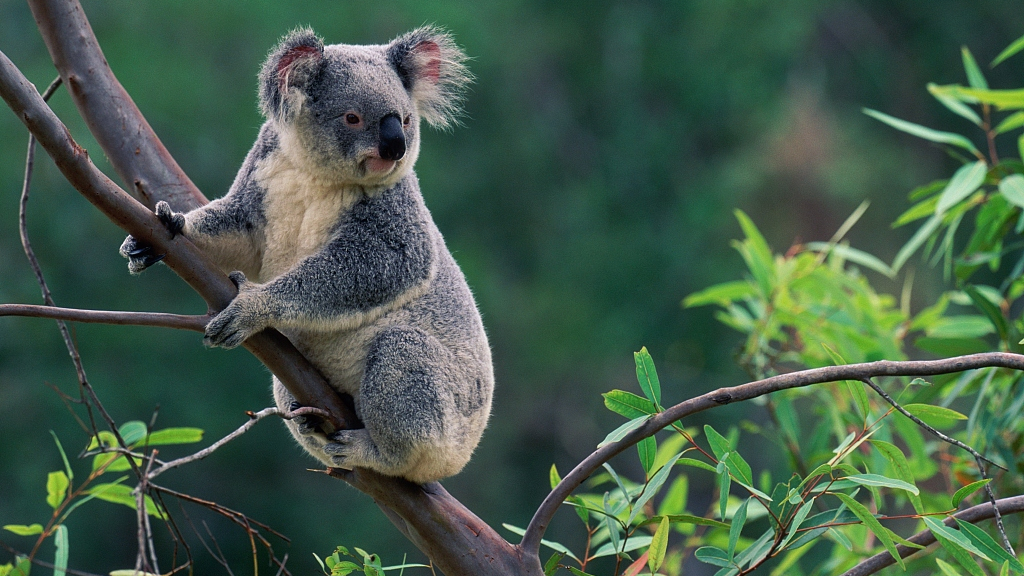 Dozens of koalas have been euthanized and some 80 more are being treated for injuries and starvation after their habitat was logged, prompting an Australian government investigation on February 3.

The environment department of Australian state Victoria said the state's conservation regulator was investigating a "very distressing incident" at a bluegum plantation near the coastal town of Portland that resulted in the deaths of dozens of koalas.

"If this is found to be due to deliberate human action, we expect the conservation regulator to act swiftly against those responsible," the department said.

According to the environment department, approximately 80 koalas had been removed from the plantation site over the weekend for medical treatment, while others had to be put down. 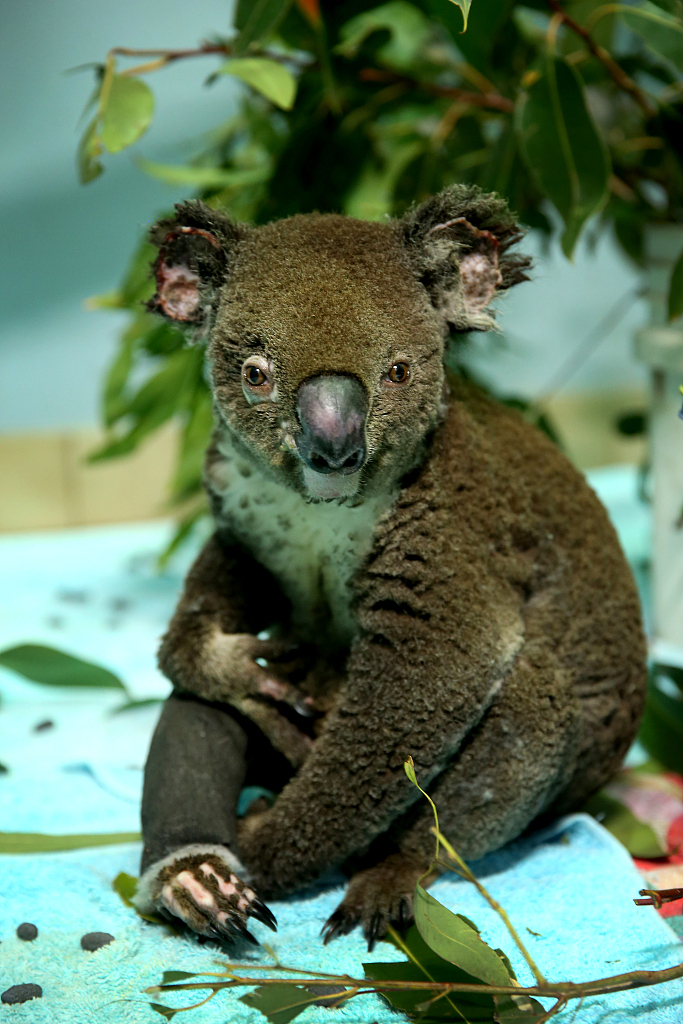 A koala named Peter from Lake Innes Nature Reserve recovering from burns in the ICU at The Port Macquarie Koala Hospital on November 29, 2019 in Port Macquarie, Australia. /VCG Photo

A koala named Peter from Lake Innes Nature Reserve recovering from burns in the ICU at The Port Macquarie Koala Hospital on November 29, 2019 in Port Macquarie, Australia. /VCG Photo

"Wildlife welfare assessment and triage will continue with qualified carers and vets," the department said in a statement.

"Plans are being made to translocate remaining animals offsite if they are well enough to be moved."

The deaths come after devastating bushfires destroyed large swathes of koala habitat across Australia's southeast and killed thousands of the animals, which are listed as "vulnerable" to extinction.