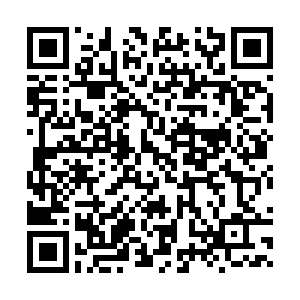 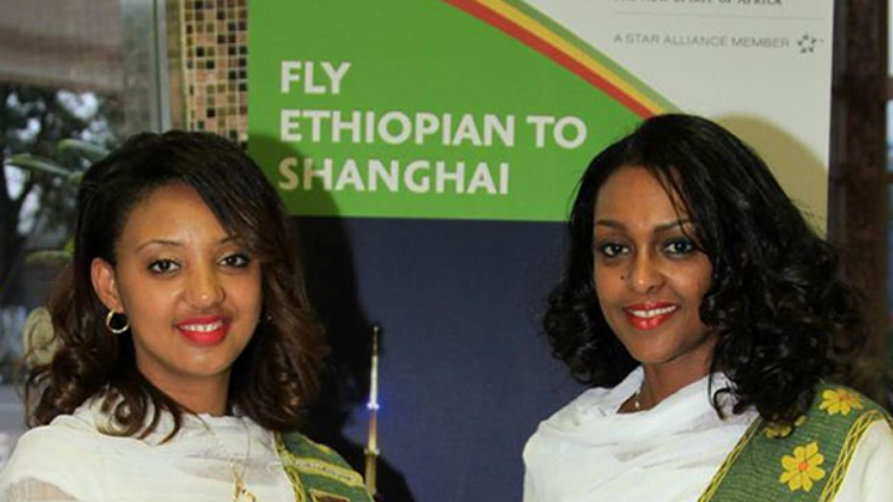 The Ethiopian government has embarked on various initiatives that envisaged replicating recent successes in the blossoming Ethiopia-China comprehensive strategic ties into the tourism sector. It is part of an ambitious plan to lure more Chinese tourists to the East African country, an Ethiopian official has said.

"In light of the growing number of out-bound Chinese tourists, Ethiopia plans to attract more tourists from the country," state-run Ethiopian News Agency (ENA) quoted the Ethiopian Minister of Culture and Tourism, Hirut Kassaw, as saying on late Saturday, emphasizing that the ongoing efforts would see the East African country become "the best destination for Chinese tourists."

According to Kassaw, the Ethiopian ministry of culture and tourism has formulated a new approach, which mainly envisages further investments in the country's hospitality sector with particular emphasis on the needs of Chinese tourists.

The Ethiopian minister also noted that her ministry is also planning to launch promotional campaigns in China concerning Ethiopia's diverse tourist attraction sites and events so as to attract potential Chinese tourists into Ethiopia.

"Despite our country's untapped tourism potential that would attract lots of Chinese tourists, Ethiopia has not benefited from the powerful Chinese outbound market," said Kassaw, as she underscored various opportunities that could further benefit Ethiopia's tourism sector with growing Chinese tourists.

Noting that Ethiopia and China have been enjoying a comprehensive bilateral relationship that also helped the East African country to become a top investment destination for Chinese companies, the minister also stressed that "this has to be developed into the tourism business."

"As China has brought huge positive impacts in Ethiopia's development during the last decade, opportunities have grown to exploit the tourism business," Kassaw said, adding "we, however, have failed to exploit this prospect in the tourism sector."

According to Kassaw, a recent study conducted by the ministry also revealed that Chinese tourists often encounter difficulties during their stay in Ethiopia in many ways, including foods that meet their taste and inability to speak the Chinese language.

"Based on the findings of the study, Ethiopia plans to open Chinese restaurants in different cities," the minister told the state-run news agency.

"What we have observed is the interest of Chinese tourists to eat their own food wherever they travel. They have repeatedly commented that we prepare Chinese food. In this regard, we are working closely with different hotels and planning to improve accommodation services for the tourists from China," she added.

She also called on both Ethiopian and Chinese businesses to forge joint ventures in the hospitality sector of Ethiopia -- Africa's second populous nation with an estimated 109 million total population, according to data from the World Bank.

Figures from the ministry show that Ethiopia had recorded about 190 million U.S. dollars in revenue from 50,626 Chinese tourists that visited the country in 2018, making China the third largest source of tourists visiting Ethiopia, only after the United States and Britain.

Speaking to Xinhua recently, Gezahegn Abate, public and international relations director at the ministry, also said that the number of Chinese tourists visiting Ethiopia in 2018 had registered a surge of 11.7 percent from that of the previous year, at 45,307.

Ethiopia has eight cultural sites registered by the United Nations Educational, Scientific and Cultural Organizational Organization (UNESCO), which includes the obelisks of Aksum, Fasil Ghebbi or the castle of Gonder, the fortified historic town Harar Jugol, Konso cultural landscape, the Lower Valley of the Awash, Lower Valley of the Omo, Rock-Hewn Churches of Lalibela, and Tiya.

The Horn of Africa country has also one natural endowment registered by UNESCO, the mountainous Simien National Park in the northern part of Ethiopia. It has also four intangible heritages inscribed by the UNESCO that are the Ethiopian epiphany, the Gada system – an indigenous democratic socio-political system of the Oromo, the Fichee-Chambalaalla – New Year festival of the Sidama people, as well as the commemoration feast of the finding of the True Holy Cross of Christ.

Ethiopia's capital Addis Ababa, known for hosting various international and regional organizations, including the African Union headquarters and the United Nations Economic Commission for Africa, is also another growing tourist attraction places in the country.