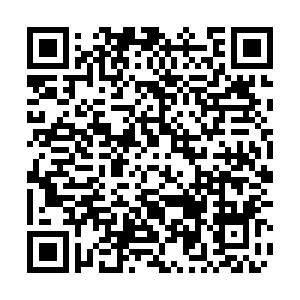 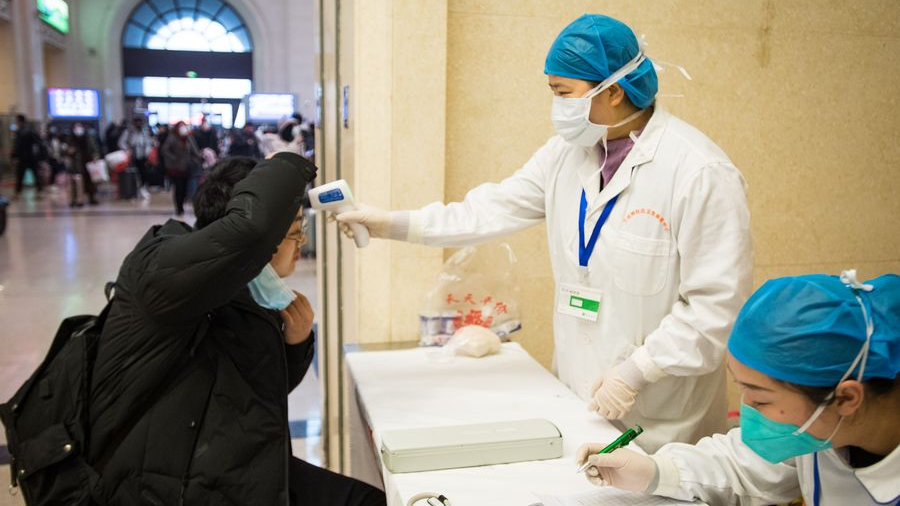 Petricek said it was also in his country's national interest to stop the spread of the epidemic and that the Czech Republic had a responsibility to provide assistance as a manifestation of humanitarian spirit and solidarity.

Egypt has also announced sending 10 tonnes of medical supplies to China, to help prevent the spread of the new deadly coronavirus, affirming that the Egyptian state would provide support to the Chinese people in Egypt.

Chinese Foreign Ministry spokesperson Hua Chunying said Monday that lots of countries have supported China to win the battle against the epidemic, and as of Sunday, China has received supplies from countries including South Korea, Japan, the UK, France, Turkey, Pakistan, Kazakhstan, Hungary, Iran, Belarus and Indonesia.