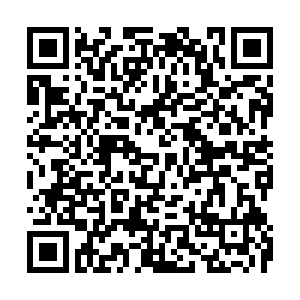 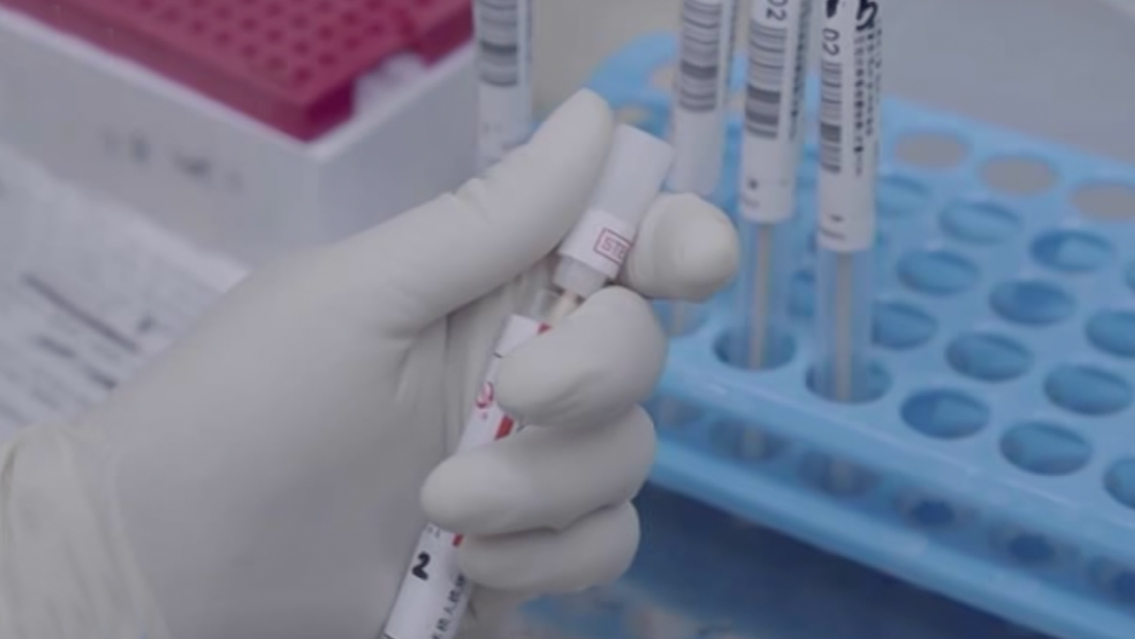 As the battle against the novel coronavirus enters its third week and the number of cases rises, health authorities are finding out more about the virus and adapting its policies accordingly and turning to technologies to treat patients more effectively and reduce pressure on the medical staff.

In southern China's Guangzhou with a population of over 20 million people, hospitals have established a two-tier triage in the emergency ward to cut off further spread of possible infection.

Chen Yue'e, head nurse of the emergency ward of the First Affiliated Hospital of Sun Yat-sen University, told CGTN they send people with body temperatures of over 38 degrees Celsius to the fever clinic. As to those between 37.3 and 38 degrees Celsius, they inquire about whether they've been to virus affected areas or not, and whether they've contacted people who've been to Wuhan.

And at the entrance of the lobby, the hospital set up an infrared camera that can detect high temperatures in patients.

The novel coronavirus mainly spreads through airborne droplets from an infected person or direct contact with such a person.

And in the hospital's special fever clinic which was set up right after the virus outbreak, the doctor's desk can create an air barrier between the patients and the doctors, with a particular negative pressure function.

When the outbreak began, doctors had to deal with a long waiting period to confirm suspected cases of infection.

But as research stepped up on the virus, new, more efficient testing kits have been developed and are available at this hospital.

"We collect samples from the patients and send the batches to the lab every morning and afternoon. It runs the nucleic acid screening test of the new coronavirus. Now after enormous effort, the test can be done within four to six hours," said Doctor Luo Yifeng.

But the best way to avoid getting infected or to stop the spread of infection is to stay at home.

So the hospital mobilized over 100 doctors to offer an online diagnosis on smartphones. With a few clicks, patients can find a doctor to start the treatment process.

"Before going to the hospital, patients can consult us on the app. After our online diagnosis, most of the patients don't need to come to the fever clinic," said Doctor Tang Kejing. She added that the online diagnosis significantly reduces the mounting pressure on the emergency and fever clinics.

The medical staff say they're going through a tough time. But eventually, with the public's cooperation and support, they will overcome.