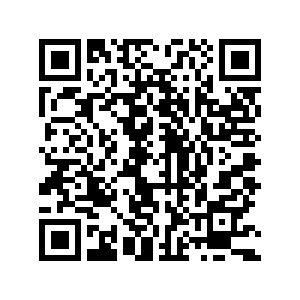 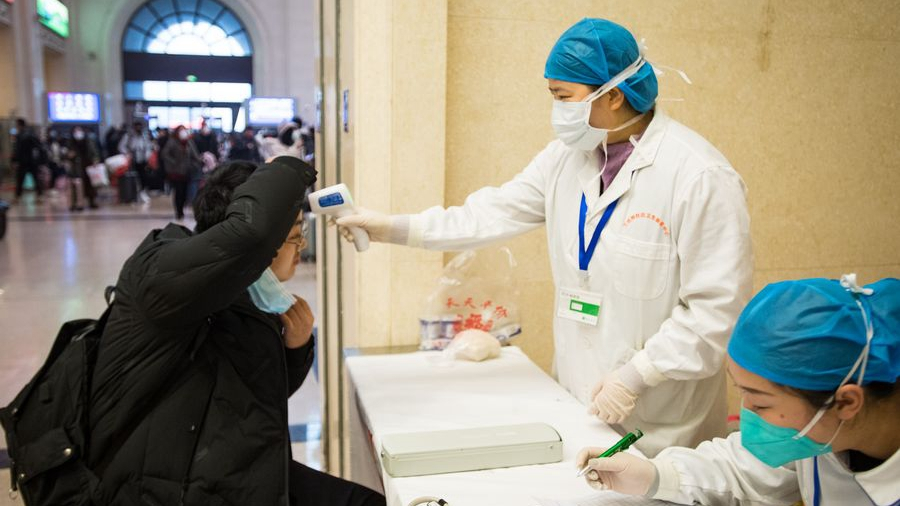 The Evening Standard, London's biggest newspaper, published a cartoon recently depicting the Chinese New Year with a picture of a rat wearing a face mask. The Daily Mail, a leading UK tabloid, ran a headline claiming that experts "predicted" the coronavirus could kill 65 million people in a year. They had to correct the article.

These are far from the only examples of distortion and exaggeration: the British media, just like much of the media in Europe and the U.S., has reported the novel coronavirus with a shocking lack of fact and common sense. We're facing an onslaught of information and fear from our television screens.

There are two kinds of fear: rational fear, and irrational fear. It's perfectly rational for us to take all reasonable precautions to ensure that the world is protected as much as possible against the spread of the virus. It's reasonable that, where there is a genuine risk that someone might be infected, they should be isolated or quarantined. Such decisions are based upon medical need.

It's not fear in the sense of terror, but sensible governments taking sensible measures to minimize suffering and the loss of life. The public has a responsibility to play their part too: to report relevant symptoms in a timely fashion in the event that there is any chance they could have the virus.

In this article, though, I don't want to talk about rational fear. I want to discuss the irrational fears, to explain where they've come from and why it's so important for us to avoid them.

It's human nature for people to be scared of the unknown, and to be scared of death. Western literature, television, computer games and popular culture frequently feature the concept of a global pandemic wiping out a huge percentage of the population.

Whether it's the board game Pandemic, the TV shows "Survivor" and "The Last Man on Earth", the film "28 Days Later", or the computer game The Division, the concept of devastation through illness is embedded in Western culture. This genre of literature dates back centuries.

Whether we are aware of it or not, Westerners are conditioned to be particularly scared of every epidemic. It's the reason why (before standing for the presidency) Donald Trump took a somewhat uncharitable approach to the return of Dr. Kent Brantly, a hero who contracted Ebola whilst fighting the disease in Liberia. Irrational fears led to irrational decisions, and to people trying to keep themselves safe at the expense of others. It's this irrational fear which gave the World Health Organization a huge dilemma. Some people have criticized them for being slow in declaring an international public health emergency over the novel coronavirus. It's a reasonable criticism, because an earlier response from them might have helped, but with this culture of fear, they are somewhat cautious.

Medical precautions spread rumors. When someone in my city was tested for the virus, the sight of medical professionals in protective gear caused local people to be wrongly convinced that the coronavirus had arrived here.

Such rumors can easily spill over into xenophobia. I've heard even decent, honest, genuine people express concerns over visiting any Chinese restaurant in the near future. I've listened to people claiming the British government is "covering up" a large number of cases in the UK (a suggestion which makes no sense, because it would go completely against the national interest), and I've heard others suggest that the "Chinese community" in the UK is refusing to go to hospital and "covering up" incidences of the coronavirus.

It's fear rather than hatred: the human tendency to believe the worst-case scenario and the desire to keep themselves safe. Yet there is already some evidence that the fight against 2019-nCov is having an impact: for three days in a row, cases in Chinese mainland outside Hubei Province have declined. At the time of writing, this positive news seems to have completely escaped the attention of the British media.

The vast majority of those tested don't actually have the coronavirus; the symptoms of the common cold would be sufficient for someone coming from an at-risk area to be tested. Consequently, over a hundred people in the United Kingdom have been tested for the virus – but only two of those tests came back positive. Yet each negative test creates more "noise", more fears in local communities as they see public safety precautions taken.

Three factors come together to create this "perfect storm" of irrational fear: a culture unhealthily obsessed with disease or death, media sensationalism or misreporting, and the unchallenged spread of rumors in person or on social media.

We cannot change our culture overnight, nor is there a strategic way to prevent the spread of rumors and "fake news." The media can, however, take responsibility for ensuring that it reports matters fairly and reasonably.

To put it bluntly, a failure to do so will cost lives.