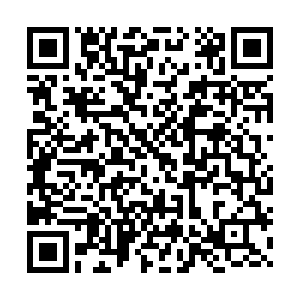 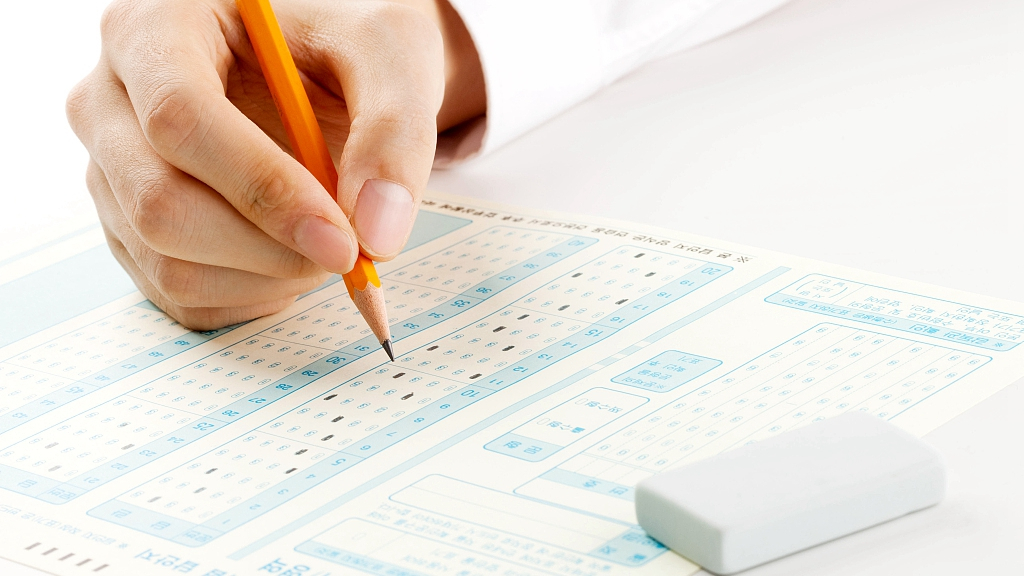 The Chinese Ministry of Education recently issued a notification, requiring major exams to be rescheduled during the coronavirus outbreak.

According to the notification, no large scale events or exams should be held during the epidemic period, and colleges should re-adjust their schedule for enrollment.

The ministry added that the health and security of the students and faculties as well as the epidemic prevention should be placed first.

The written test of the 2020 National Postgraduate Entrance Examination (NPEE) was held from December 21 to 23 in 2019. Universities and colleges with independent threshold scores originally planned to hold second round of exams and interviews in February and March, after the results were published.

The interviews of universities and colleges following the NPEE threshold scores were originally scheduled in April. The date will be notified later in accordance with the process of the epidemic control.