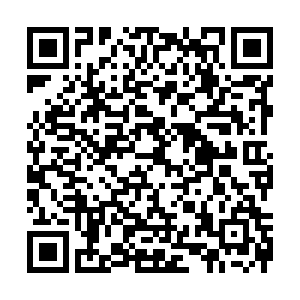 New Zealand's opposition party has ruled out a post-election deal with the party of Deputy Prime Minister Winston Peters, setting the stage for a close contest at the polls this year as both major parties may struggle to form a government.

Peters, a seasoned politician and leader of New Zealand First party, has often played the role of kingmaker in the country's German-style proportional representation electoral system. 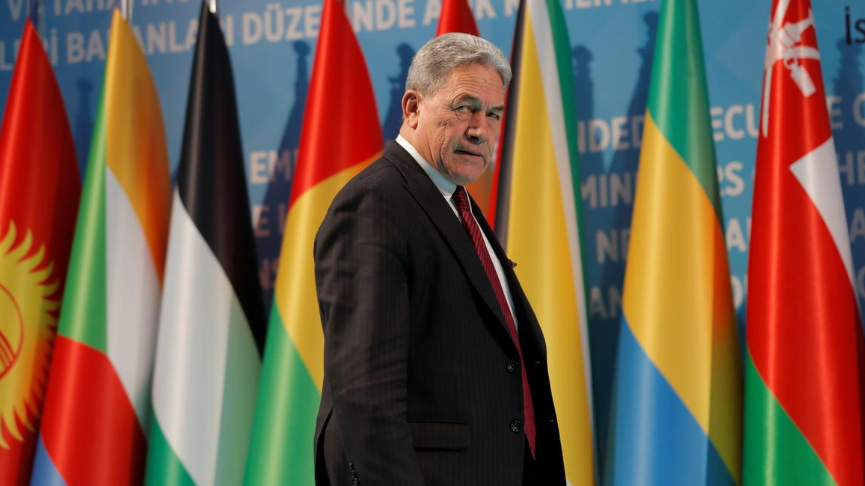 New Zealand's Foreign Minister Winston Peters arrives at a news conference after he attended an emergency meeting of the Organization of Islamic Cooperation (OIC) in Istanbul, Turkey, March 22, 2019. /Reuters Photo

New Zealand's Foreign Minister Winston Peters arrives at a news conference after he attended an emergency meeting of the Organization of Islamic Cooperation (OIC) in Istanbul, Turkey, March 22, 2019. /Reuters Photo

He sided with Jacinda Ardern's Labour Party in the 2017 polls allowing her to unexpectedly form a center-left coalition government with NZ First and the Green Party.

Prime Minister Ardern has announced elections will be on September 19, and kicked off a lengthy election campaign last week with promises of massive infrastructure spending.

The main center-right opposition National Party leader Simon Bridges said late on Sunday that he could not trust Peters, and New Zealand voters should have a clear choice about what they are getting when they go to the ballot box.

"A vote for NZ First is a vote for Labour and the Greens," Bridges said.

"I don't believe we can work with NZ First and have a constructive trusting relationship," he added.

The move weakens Peters' NZ First party, which is the only center party in parliament, and has been the only party with the ability to work with either the left bloc or right bloc, analysts said.

"This is likely to have a negative impact on NZ First's popularity, because they are now going to be less relevant. They now look less powerful, as they no longer have leverage or the potential to negotiate with both blocs," said political commentator Bryce Edwards of Victoria University in Wellington.

The National Party is hoping the move will weaken the Labour-led coalition and help it secure the votes of conservative NZ First supporters, Edwards added.

But National would also need to get as close to a majority as possible to secure a win, as it only has the small, libertarian ACT Party as a possible coalition partner.

Opinion polls last November showed National had 46 percent support, Labour had 39 percent, Greens had 7 percent and NZ first had just 4 percent. A political party has to win 5 percent of the votes or an electoral seat to get into parliament.

"Simon Bridges has just made it quite clear that he still has a lot to learn about politics," Peters said in a statement on Twitter in response to National's decision.

The election is a test for Ardern, who is hugely popular among liberal voters overseas thanks to her decisive response to the March 2019 mass shooting in Christchurch, her focus on climate change action and multilateralism, and her ability to combine motherhood and leadership.

But her popularity at home has been affected by slowing economic growth and low business confidence.