Regina Ip: It makes no sense for Hong Kong to have full closure
By Li Jianhua 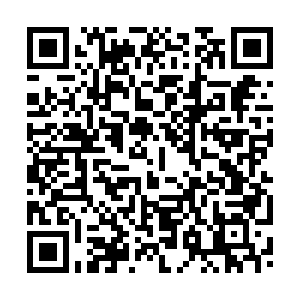 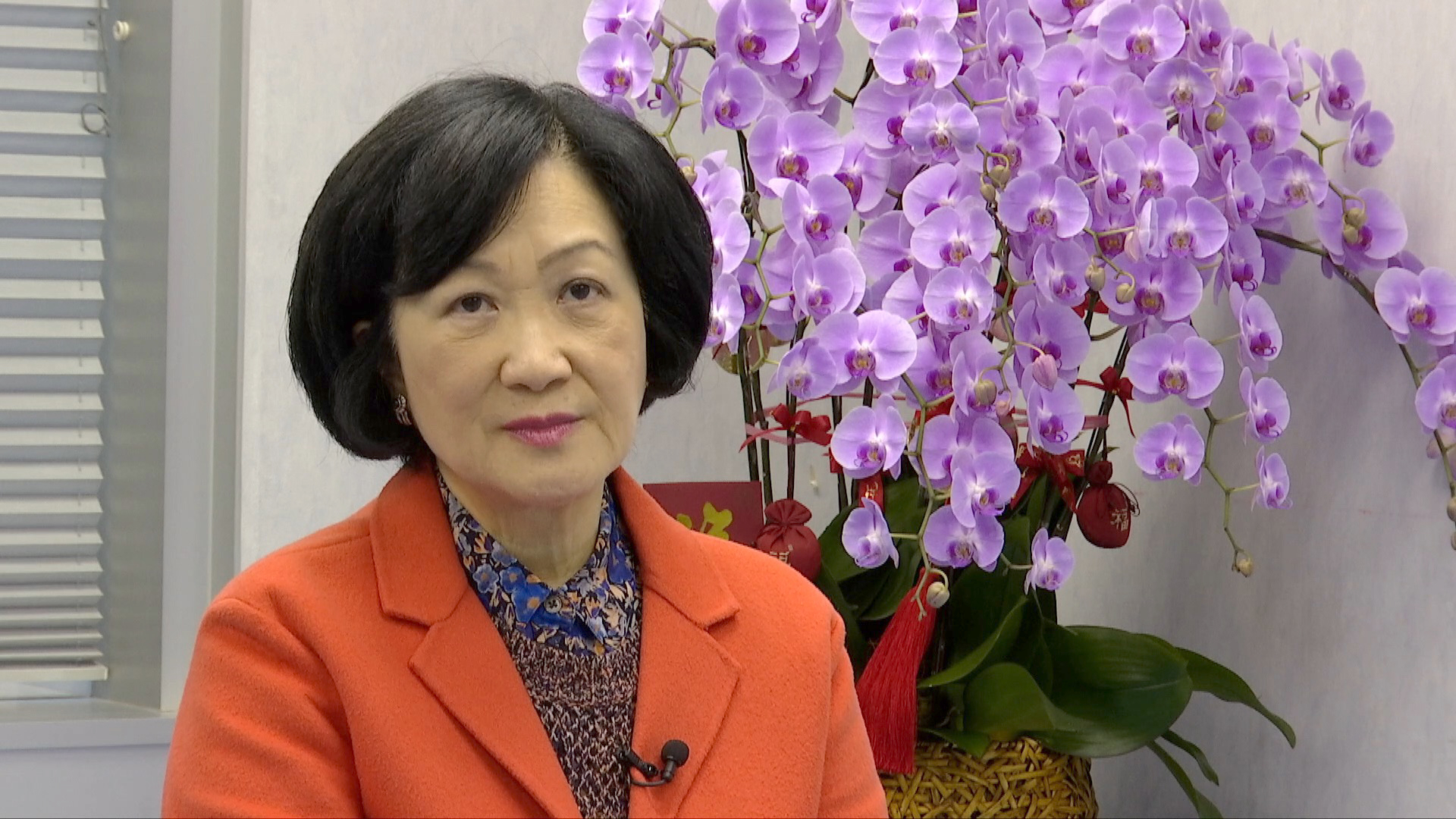 Hong Kong has announced it will shut down more border crossings with the Chinese mainland amid the coronavirus outbreak emanating from the central Chinese city of Wuhan, leaving just the Shenzhen Bay joint checkpoint and Hong Kong-Zhuhai-Macao Bridge open.

"The World Health Organization (WHO) has said that as the situation changes, measures also need to be adjusted. The Hong Kong government has been following this principle," said Chief Executive Carrie Lam. And she refuted the connection of the new policy with the potential strike initiated by the New Workers Union.

Nurses and doctors in Hong Kong are threatening to go on strike if the local government does not shut down the city's borders with the Chinese mainland.

"That's complete political manipulation. I can understand the worries of the frontline medical staff, but this strike is organized by trade unionists, former student leaders, and leading protesters," said Regina Ip, Chairwoman of the New People's Party in Hong Kong SAR, in an exclusive interview with CGTN. "They are playing on the fears of the frontline medical staff and they have been scare-mongering."

Ip noted denying all Chinese mainlanders exclusively is discrimination. "What we need to do is to further restrict the flow of people and other control points, and also to implement stricter medical checks at the entry points," added her.

She said she could not recall the same scare back in 2003 when the Severe Acute Respiratory Syndrome (SARS) broke out across Asia, which killed nearly 300 Hong Kong residents.

"I think there is a lot of misinformation going around these days [on] the internet. A lot of this information, a lot of rumors saying that the government department is handing out face marks so people queue up unnecessarily," said Ip.

Ip pointed out that the government could have moved more quickly on certain issues, including putting out more accurate information, reporting rumors, and acting on border closure.

"Hong Kong will become an isolated city, particularly if we close all control points, including an airport, and ban all entries with the mainlanders or foreigners. That would invite foreign countries to ban us," emphasized Ip.