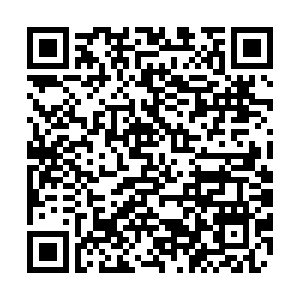 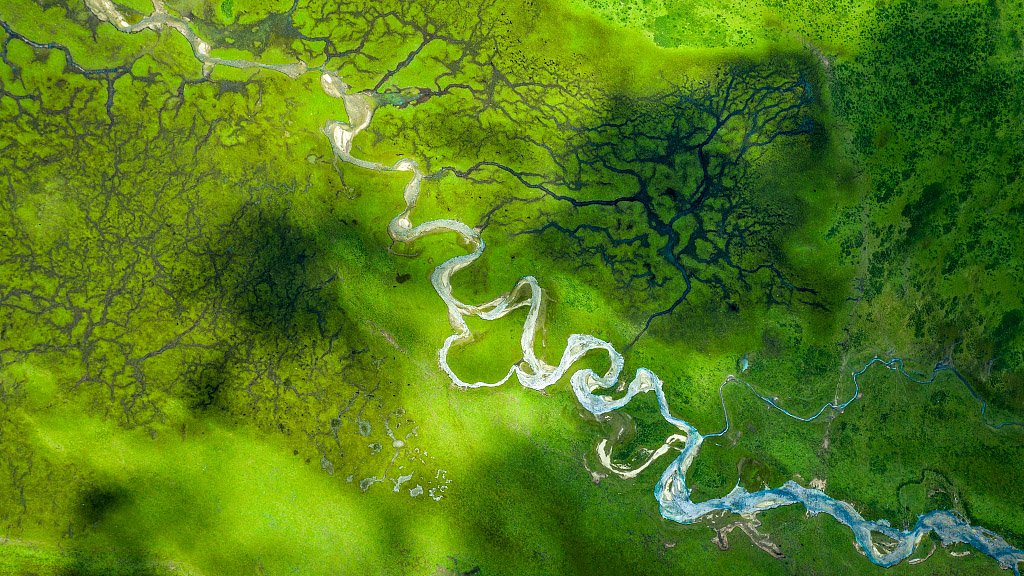 Sanjiangyuan literally means "the source of three rivers." The park was established to protect the headwaters of the Yangtze, Yellow and Lancang (Mekong) rivers. It covers 123,100 square km and is home of many rare species. 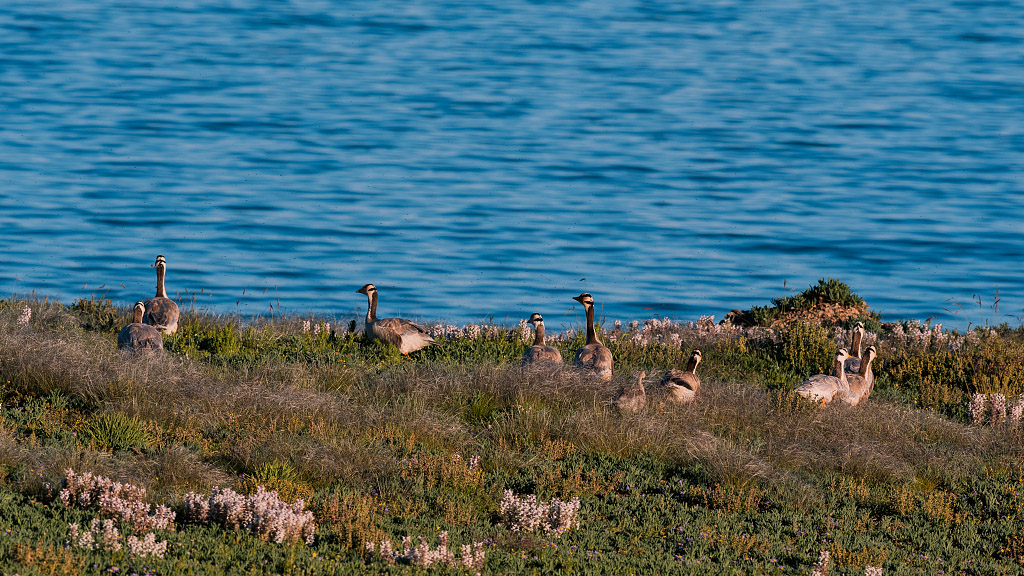 According to the research results, the pilot area of Sanjiangyuan National Park and its adjacent areas have become warmer, wetter and greener, with stable vegetation productivity and significant increase in the number of wild animals.

Data shows that the productivity and quality of vegetation in the source of the three rivers have improved. Since 2012, the aboveground biomass of grassland in the pilot area of the park has continued to increase. 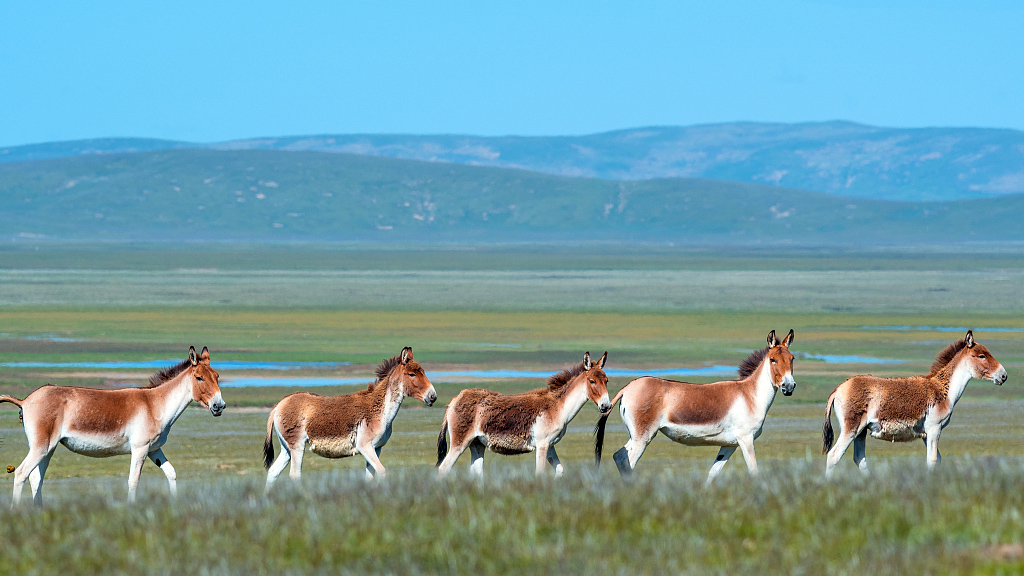 In addition, satellite remote sensing has monitored the number of Tibetan antelopes, Tibetan gazelles and Tibetan wild donkeys to have reached 37,000, 34,000 and 17,000 respectively, within the 23,000 square km of the core conservation area in the pilot area of the park.