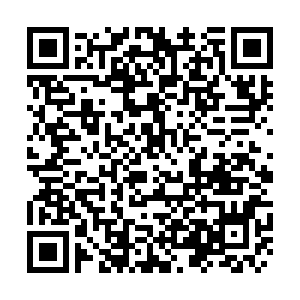 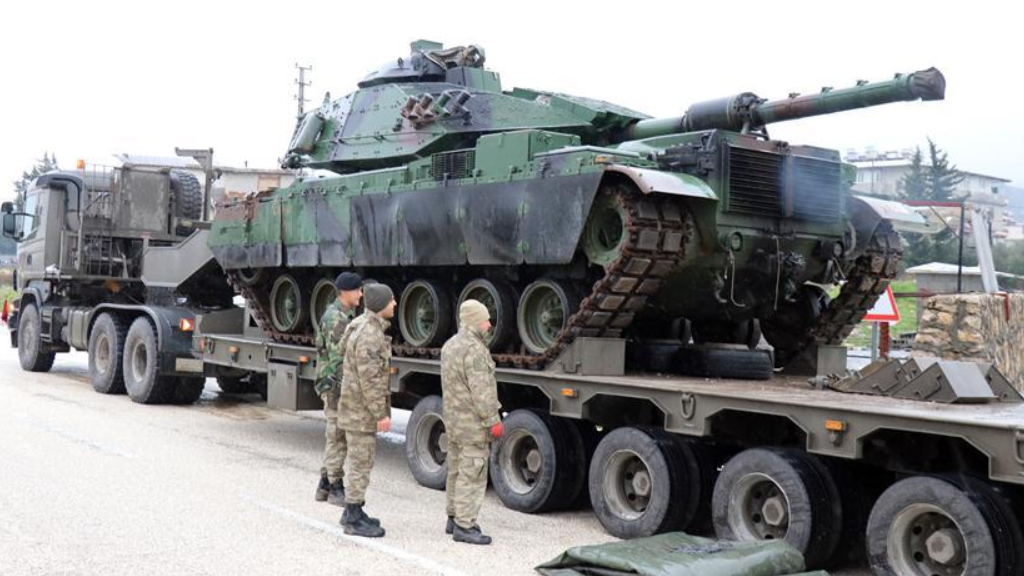 A Turkish tank is transported to the Turkish-Syrian border in Hatay province, Turkey, January 18, 2018. /Xinhua Photo

A Turkish tank is transported to the Turkish-Syrian border in Hatay province, Turkey, January 18, 2018. /Xinhua Photo

Amid fears of another wave of Syrian refugee exodus caused by Syrian government forces' intensifying offenses in the Idlib province, Turkey has dispatched additional armed vehicles and soldiers to its southern border, a move Turkey's government officials say aimed at protecting civilians and controlling the refugee flow.

Turkish state media reported on Sunday that the deployment of tanks and other armored vehicles to Reyhanli district of Hatay province was completed earlier in the day.

Turkey currently hosts over 3.6 million Syrian refugees who have mostly fled from their homes due to the years-long civil war in Syria. With Turkey's deteriorating economic conditions, the refugee situation has triggered widespread concerns throughout the country while Turkish President Recep Tayyip Erdogan scrambles to contain the situation.

The Idlib region, which borders Turkey's Hatay province, is not only the last rebel stronghold in Syria but also a volatile area permeated with al-Qaeda-affiliated terrorist groups.

In Erdogan's earlier attempts to prevent the worsening conditions in Idlib from spilling over the border, he brokered a demilitarization agreement directed at precluding the impending Syrian assaults with his Russian counterpart, who backs the Syrian regime forces. But the pact has been violated several times with Syria consecutively pushing its military offenses after accusing Turkey of failing to keep the rebel forces as well the terrorist groups in line.

On January 8, the latest of a series of ceasefire agreements was produced after Putin's visit in Turkey, which went into effect on January 12. But it broke down soon after as Syrian government troops made another surge of military advances, which culminated Syria's recapture of Maaret al-Numan, a strategic town intersecting with the M5 highway that links Damascus with Aleppo.

Whether Syria will continue to push its military campaign is unknown, but Turkish officials are deeply wary of a fresh influx of Syrian refugees. UN officials have also repeatedly warned about the humanitarian crisis currently unfolding in the Idlib province. 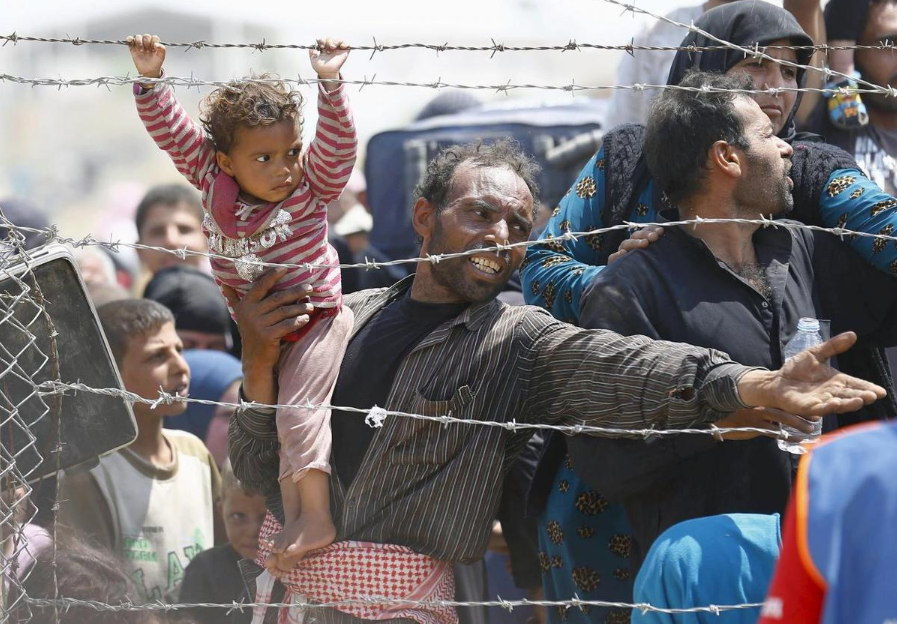 A Syrian refugee holds onto his daughter as he waits to cross into Turkey at Akcakale border gate in Sanliurfa province, Turkey, June 15, 2015. /Reuters Photo

A Syrian refugee holds onto his daughter as he waits to cross into Turkey at Akcakale border gate in Sanliurfa province, Turkey, June 15, 2015. /Reuters Photo

Erdogan has issued yet another warning to Moscow, resolutely urging them to rein in Syria's ongoing onslaught. "We have waited until now, but from this point, we are going to take our own action. This is not a threat, but our expectation is that Russia will give the regime the necessary warning," said Erdogan.

In a briefing to the UN Security Council last week, Undersecretary-General for Humanitarian Affairs and Emergency Relief Coordinator Mark Lowcock said that fighting in "the Idlib area, especially around Maaret al-Numan, Saraqeb and western Aleppo … appears to be more intense than anything we have seen in the last year."

Lowcock noted that more than 100 civilians, mostly women and children, have been killed in the onslaught in Idlib province and western Aleppo since Jan. 1, in addition to 1,500 killed since April 2019. According to his assessment, at least 20,000 people have moved from Idlib province in just two days. "Some 115,000 have left in the past week. Nearly 390,000 have fled in the past two months, 850,000 in need of assistance in Syria each month, since 2019," he added.