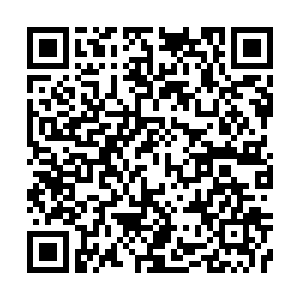 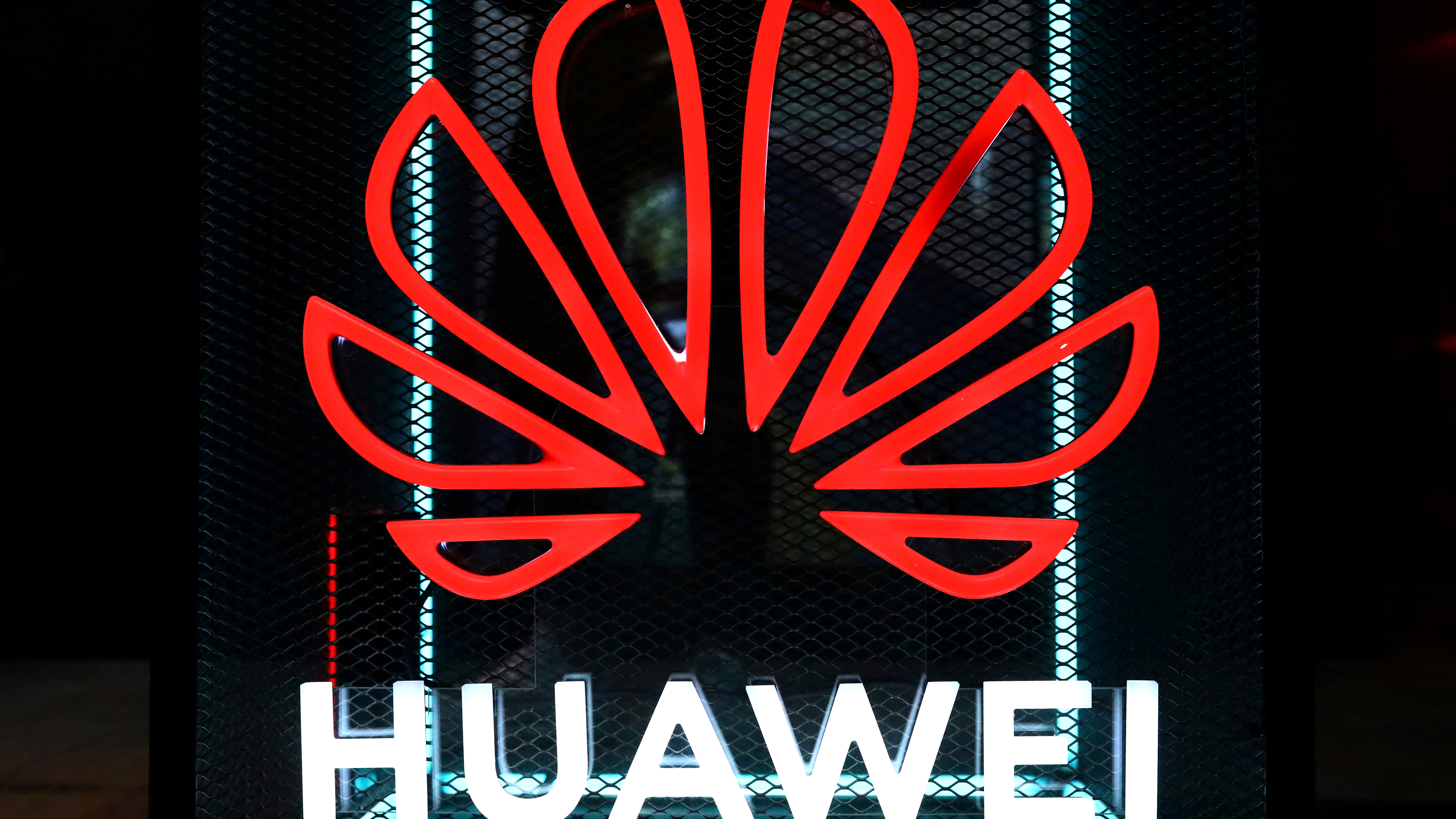 Last year the global smartphone market was characterized not only by upgrading innovations, development of the 5G network and folding displays but also by an uncertain trade and political climate due to U.S. pressure around Chinese tech companies.

According to research from Counterpoint's Market Monitor service, the global smartphone market declined 1 percent year-over-year in the full year of 2019, but despite this, it grew by 3 percent year-over-year in the last quarter of 2019. Most importantly, the same research shows that Huawei progressed in becoming the world's second-largest smartphone seller in 2019, overcoming Apple and placing itself just behind Samsung.

Huawei's performance is even more significant, taking into account the political climate created around the company for the alleged accusations of IP theft and links to China's government that have limited its full selling potential. Huawei has successfully been able to overcome what has, for a long time, been considered as an unreachable market competitor and this despite U.S. sanctions and a ban on selling in the lucrative American market.

In addition to the ban on operating in the United States, the White House issued an executive order on information and communication technology, prohibiting companies such as Google's parent Alphabet, Microsoft, Intel, ARM and Qualcomm from conducting business with Huawei or any other Chinese tech firm regarding the transfer of hardware, software and technical services, except those available via open source licensing.

As a consequence of this market context, Huawei's booming sales in 2019 have to be attributed to an aggressive push into the domestic market where the company achieved almost 40 percent market share with the introduction of 5G-powered smartphones. Outside China, Huawei has successfully performed in Europe, where its smartphones are considered good value for money for its outstanding technology.

Many analysts have agreed that a ban on Huawei has certainly had a negative effect on its international business expansion and postponed the likely overtaking of Samsung as the world's largest smartphone seller in 2019. Restricting the Huawei's influence in global markets certainly represents a good deterrent, slowing down its growth in the short and medium-term. But it is going to have a positive effect on the Chinese company in the long term since Huawei can now push more on investing in the development of its own operating system and semiconductors to control the full supply chain. 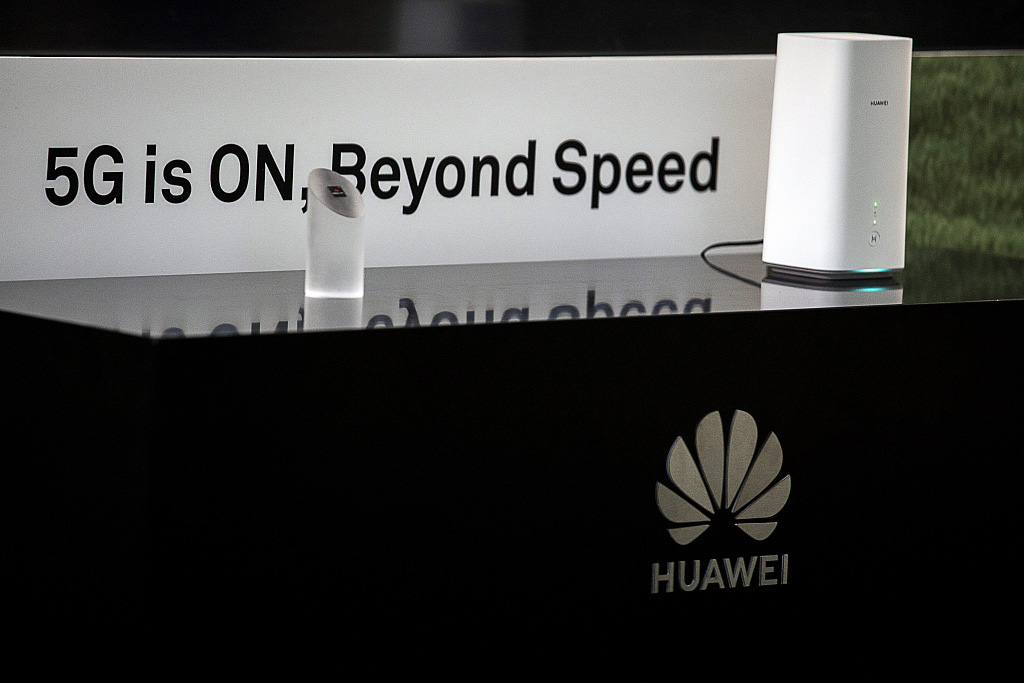 Apple, and even Samsung in part, have misread the Chinese market, thinking that China is a cash cow and releasing smartphones that do not present any important innovation at premium prices.

Chinese consumers are no longer willing to change their smartphones with the same frequency as in previous years because their phones last longer, and replacement cycles are becoming longer because carrier subsidies have changed, and phones are more expensive.

The launch of new iPhone models used to be an event with people waiting overnight in line because of the expectation of special features and innovations, but the rate of innovation has dramatically slowed, and the majority of consumers simply require a longer battery life to avoid replacing their phone too frequently.

Huawei, Xiaomi, Oppo, Vivo and other local brands are simply taking advantage of Apple and Samsung's mistakes by producing and commercializing good phones at reasonable prices. This approach has been rewarded with local consumers that trust well-recognized local brand names.

Foreign brands should reflect on their erroneous China strategy and find the right balance between offering cheaper phones without sacrificing on features or release top-notch phones with breakthrough innovations to justify a premium price tag.

The ranking presented by Counterpoint's Market Monitor service is the result of a wrong approach to the foreign brands market and a more targeted strategy operated by local brands. Considering that China has the largest smartphone market in the world, it won't be surprising to see the first three spots on this list occupied by Chinese brands in the near future.