Why can't the U.S. strengthen its influence in Central Asia?
Seymur Mammadov 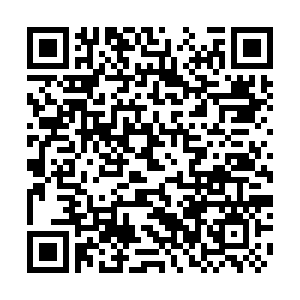 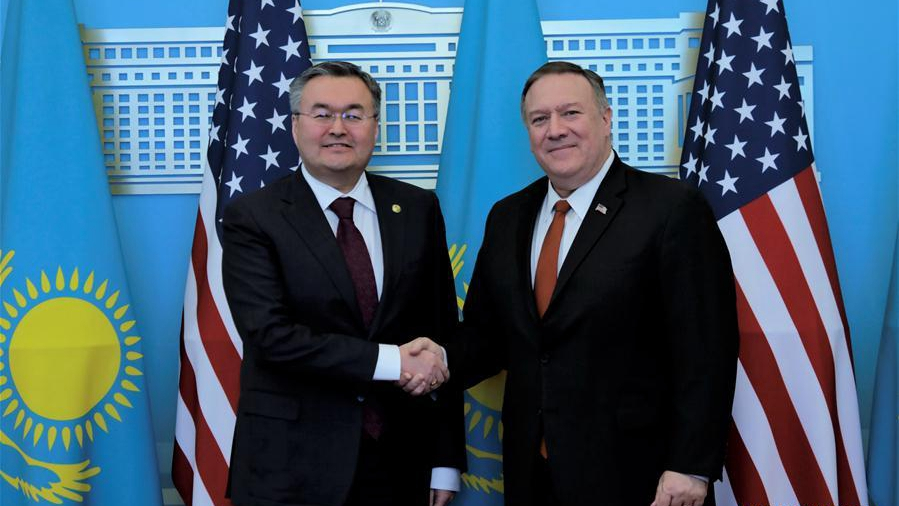 After a visit to Belarus, U.S. Secretary of State Mike Pompeo will travel to the Central Asian region – to Kazakhstan, and then to Uzbekistan. This visit seems interesting in the context of initiating a new U.S. strategy for Central Asia. Pompeo's visit to Central Asia can be associated with two factors.

The first factor – the Pentagon is developing a plan for the withdrawal of U.S. troops from Afghanistan after this happened in Syria. Washington began hastily withdrawing its troops from northeast Syria when Turkey launched a military operation there against the Kurds.

Uzbekistan plays an active role in the peaceful settlement in Afghanistan. The reason for the U.S.' increased attention to Uzbekistan is that Washington and Tashkent reached an agreement in principle in joint actions on the peace process in Afghanistan.

At the same time, the distribution of tasks looks like this: the United States is working with the Taliban in the negotiations in Qatar, Tashkent has a role to play in persuading the Taliban to dialogue with official Kabul government.

But along with political efforts, Tashkent is investing in an economic future, social stability and in the young generation of Afghans. Uzbekistan through this approach has managed to achieve a certain sympathy for all political forces, including the Taliban.

The second factor is that the United States is interested in strengthening its position in the Central Asian region in the confrontation between Russia and China, which plays a key role in the political and economic life of the region.

However, seeing the high level of relations between Russia and China with Kazakhstan and Uzbekistan, the United States is not particularly in a hurry to turn these countries into its closest allies. In addition, there is a factor of geographical remoteness that does not allow the United States to make a large turn to this region.

If you look at the history of relations between the United States and the five countries of Central Asia, in November 2015, U.S. Secretary of State John Kerry made an unprecedented tour in five post-Soviet states: Kyrgyzstan, Uzbekistan, Kazakhstan, Tajikistan and Turkmenistan. 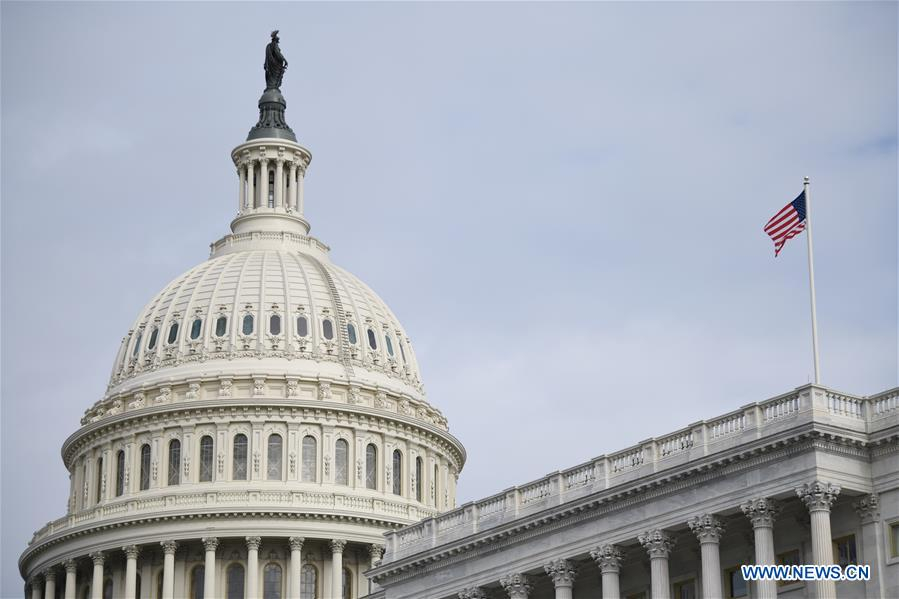 For the first time in the history of American diplomacy, Washington tried to create a format of cooperation with five Central Asian countries,"C5 +1." Five years later, Secretary of State Mike Pompeo now makes a similar tour, but with only one difference, in this tour he assigned a place to only two countries of Central Asia, Kazakhstan and Uzbekistan.

Why have Americans stepped up their bets on these two countries? Uzbekistan and Kazakhstan are attracted by the West with its independent policies, as well as ongoing large-scale economic and political reforms.

The tendency to build a more inclusive society in Kazakhstan and Uzbekistan, unlike other Central Asian countries, is emerging in the most obvious way. The West is well aware that it is much easier to negotiate, dialogue with such countries.

However, one should not expect a more in-depth U.S.-Uzbek and U.S.-Kazakhstani cooperation. Neither Kazakhstan nor Uzbekistan, if we assume that they need Western investment, will not turn their backs on Russia or China, despite any promises by the United States as history knows many cases when the West made empty promises and did not fulfill them.

Most interestingly, the United States provides financial assistance for the Ukrainian army, they sell it unnecessary obsolete military equipment on credit, which must be repaid. So who is the winner – the U.S. or Ukraine?

The only goal of the Americans is to strengthen their military-political influence in Central Asia, but this is not so simple. On the one hand, strong Russian-Chinese friendship is hindering this, they together oppose terrorism, separatism and extremism in Central Asia both within the Shanghai Cooperation Organization (SCO) and within the framework of bilateral cooperation.

On the other hand, China's growing economic influence is a serious challenge for the United States, which is not yet able to compete with Beijing in the region. Until 2013, when the Belt and Road Initiative (BRI) had not yet been launched, there was an economic vacuum in the Central Asian region; but today it is completely filled by China since the BRI has brought great economic benefits to many countries of Central Asia. 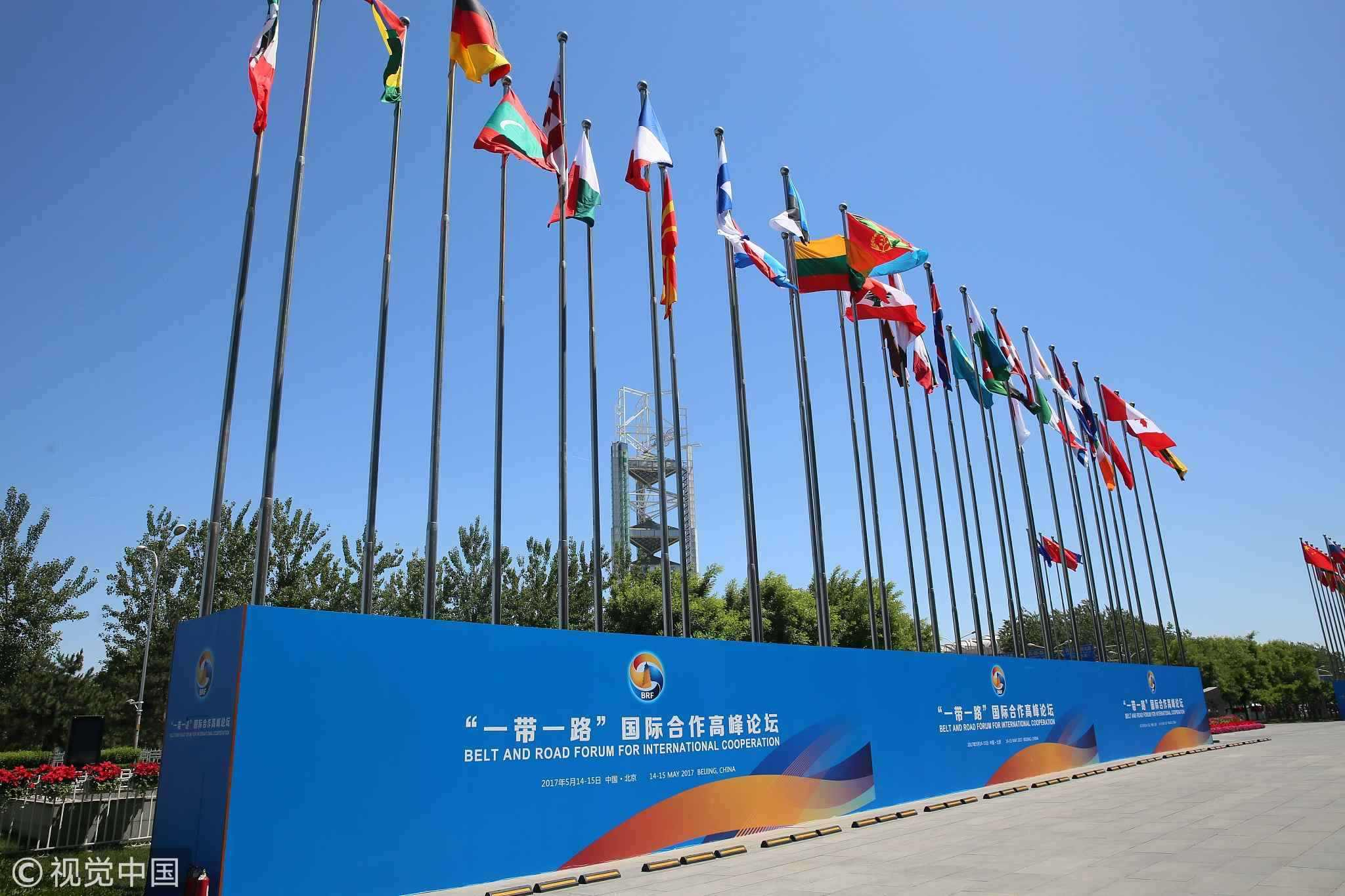 The first Belt and Road Forum for International Cooperation held in Beijing, May 2017. /VCG Photo

The first Belt and Road Forum for International Cooperation held in Beijing, May 2017. /VCG Photo

Now these countries themselves are showing great interest, putting forward new initiatives and proposals for more in-depth economic cooperation with China, both within the framework of the BRI, and bilateral cooperation.

Besides, there is a Russian factor – official Moscow still retains its military-political influence in Central Asia thanks to three integration associations such as the The Commonwealth of Independent States (CIS), The Collective Security Treaty Organization (CSTO) and The Eurasian Economic Union (EAEU).

Such U.S. projects as the "New Silk Road" and the cooperation format "C5 +1" look unattractive and unpromising against the backdrop of the BRI. Speaking specifically about "C5 +1," the Americans are not getting the proper return from this project, since in recent years the countries of Central Asia have independently implemented this strategy.

The first coordination meeting of the heads of state of Central Asia was held in March 2018 in Kazakhstan, and the second similar meeting was held in Uzbekistan in late November, which means that the Central Asian countries are able to independently solve their problems without external players.

In this context, Washington looks like the weakest external player in Central Asia, and its allies – the EU, Japan, Saudi Arabia, South Korea, trying to "settle in" in this region – look even weaker against the backdrop of the American attempt to "penetrate" the region.