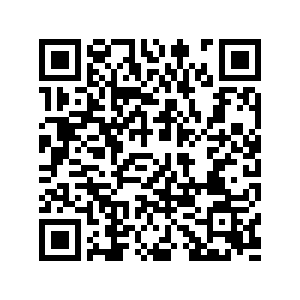 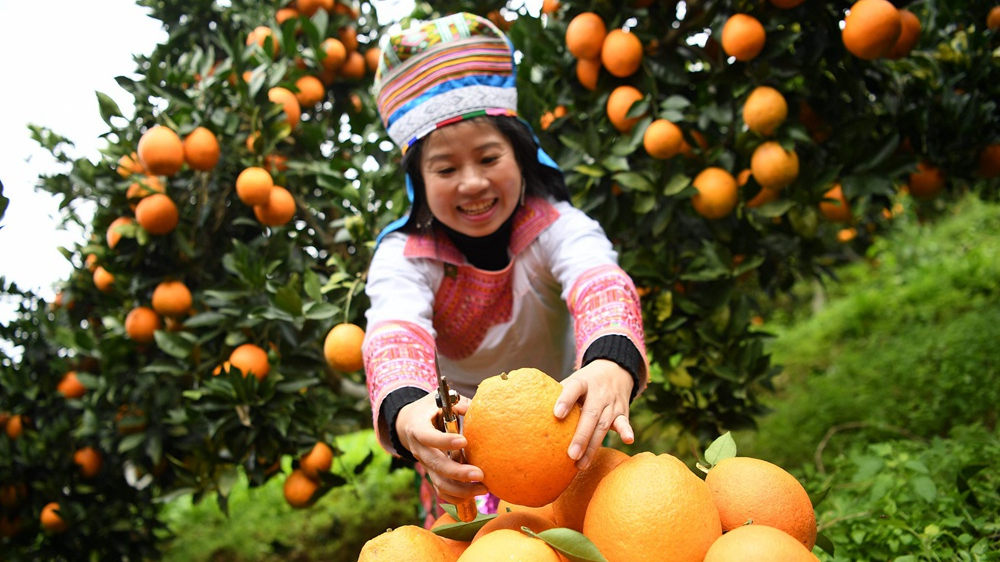 Two thousand years after the word "Xiaokang" first appeared in Chinese texts, modern China is once again about to achieve the moderately prosperous state that the term represents. Resuscitated by the reformist leader Deng Xiaoping in 1979 to chart the nation's future path, "Xiaokang" signifies the elimination of extreme poverty as one of the foundations of building an affluent society.

This year, China is stepping up efforts to reach its target of eradicating absolute poverty and doubling per capita income from what it was in 2010. Along with the measures already in place, a renewed emphasis on innovation will attempt to bring all rural citizens above the poverty line.

The resolve comes right from the top. President Xi Jinping, in his new year address, asserted 2020 as "crucial" in winning this battle and called for working hard together to secure victory. His call builds upon the concept of realizing the Chinese Dream of national rejuvenation, which he first spoke of seven years ago.

In accordance, several provinces have formulated definite plans for the year. Xinjiang Uygur Autonomous Region, for instance, has shortlisted 10 counties to get them struck off the poverty list and all remaining 165,000 people below the poverty line will see their lives improved.

Henan Province, meanwhile, will focus on senior citizens, the severely disabled and the severely ill to make their livelihoods easier. In addition to that, job creation and support measures will be introduced for other social segments in its rural areas for the same purpose.

These are just two examples of targeted initiatives by several provinces. As the "one size fits all" approach cannot be applied to the diverse regions of China, it is important to identify what makes the situation in each county unique. In one place, introducing contemporary farming techniques might be the solution, whereas the skill set of another community can be streamlined to increase its productivity.

Then there are situations where entire villages have to be relocated because of their geographical inhospitality. This was particularly true in Xinjiang where the relocation program under the current five-year plan has moved 169,400 people to localities with more resources. 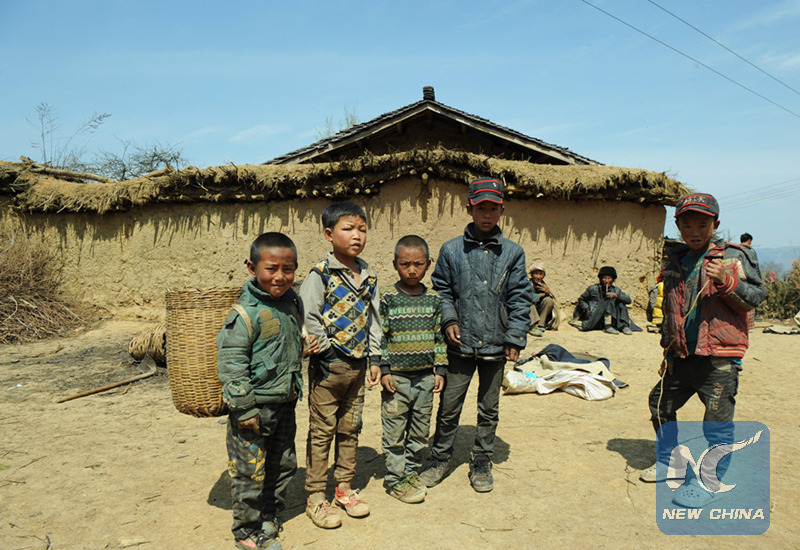 The overall economic growth of China has helped mitigate problems in its impoverished regions. Not only has it generated quality jobs there but the connectivity of these areas has also improved. Cottage industries, which previously had just local customers, are now plugged with international supply chains through e-commerce.

Sales via online platforms have taken off with the villagers' ability to rapidly ship their produce and get returns through internet payment gateways. E-commerce, therefore, has skyrocketed the pace of poverty alleviation campaign that had attained unmatched results even before the internet era.

A major industry that has boomed with the expanded connectivity is tourism. Remote but scenic sites are now accessible via a vast network of rails and roads. Administrations at the local level have added facilities for visitors and the result has been a multifold increase in tourists. The spending power of Chinese consumers has soared with the rise in per capita income, in turn benefiting the people at the destinations they head to for sightseeing.

To further boost this sector, the government funds cultural activities in rural areas and has recently trained nearly 6,000 people in promoting tourism and cultural heritage. A statement from the national meeting on culture and tourism last month revealed that over 35 million yuan have been spent so far in establishing intangible cultural heritage workshops, with 240 additional villages selected for developing tourism infrastructure.

Other government undertakings include making education compulsory and providing medical care, respectable housing, and clean drinking water. The aim is to lift the living standards of poor people by putting up long-term mechanisms and ensuring that they do not slide back.

The United Nations has marked the year 2030 for all countries to eradicate extreme poverty under its Sustainable Development Goals (SDGs). China's human development program, following the guidelines of these SDGs, will be achieving the objective a full decade earlier.

Taking a cue from this Chinese model, global leaders and international organizations continuously encourage other nations to make it a part of their own efforts. Last month, the World Food Program asked for the recognition of China's "tremendous progress" in ending poverty and officials at Moody's Analytics, a New York-based financial advisory, cited China's experience as the answer to Latin America's problem of poverty and poor distribution of income.