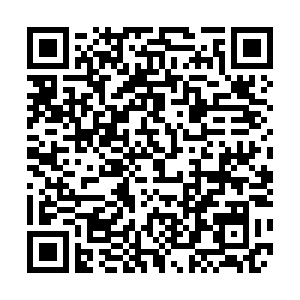 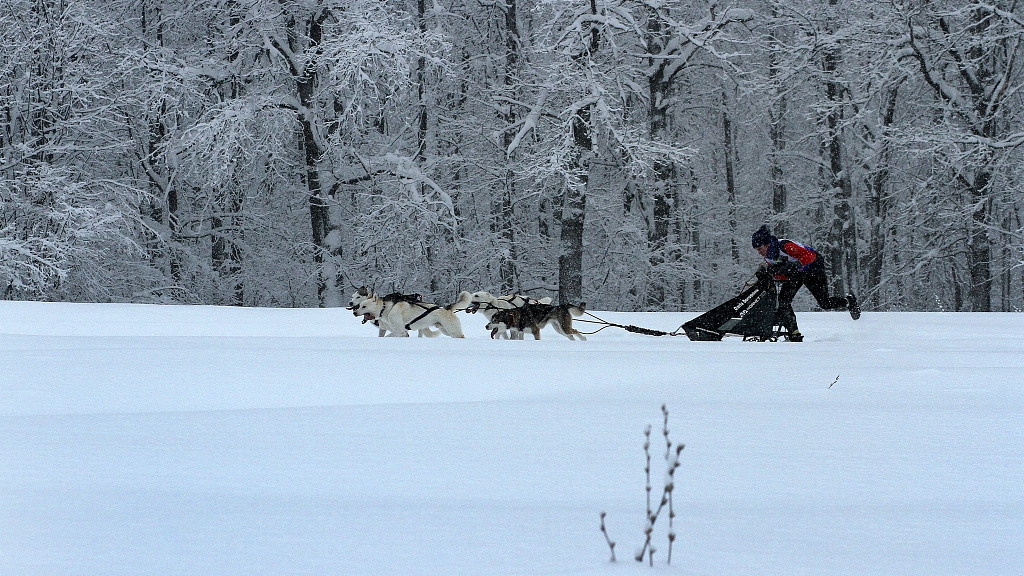 The 31st edition of the Femund Dog Sled Race in Norway on Monday saw local favorite Robert Soerlie winning the race and capturing his 13th title in the grueling cross-country event, claimed by organizers to be the biggest dog sled race in the world.

The competitors not only had to battle snowstorms and temperatures as low as minus 40 degrees Celsius, but also deal with the problem of sleep deprivation as they only got two and a half hours of sleep over three days on the 650-kilometer route.

61-year-old fireman Soerlie took the lead and advanced through the wind and snow thanks to the power and persistence of his faithful dogs. Soerlie crossed the finish line in a time of two days, 22 hours and 54 minutes while his compatriot Birgitte Naess came second and the third place went to Sweden's Petter Karlsson.

A triumphant Soerlie later said, "Take a beer, take a shower and sleep, you know? I'm not 20 years (old) anymore, so I will be 62 now in February and you know this race is for three days, you only sleep two and-a-half hours.

"So this night was very difficult for me, I was so sleepy, so like this (eyes closed) on the sled all the time, but it's not much sleep, two and-a-half hours in three days and nights."