A more vile enemy than virus
Zoom In with Zou Yue 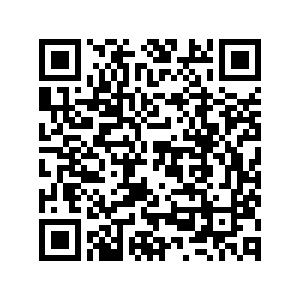 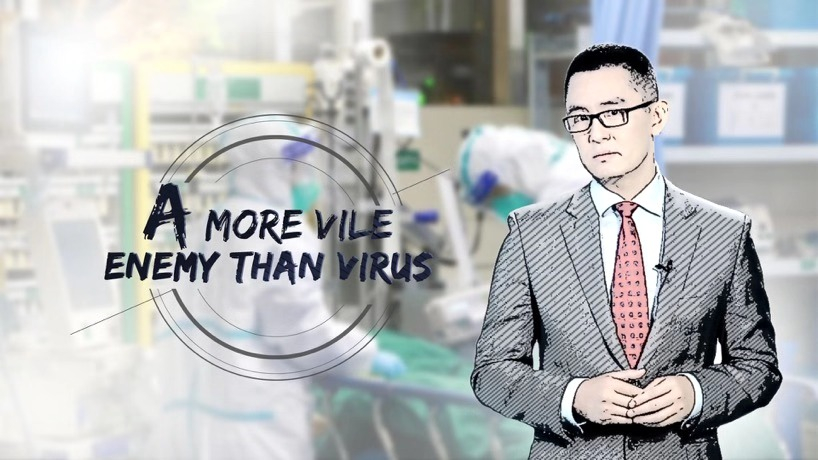 First a city with a population of 11 million was shut down and then a country of 1.4 billion people came to a halt. Most people have shown concern and understanding. Whenever there is a public health concern, people tend to react strongly, however some have allowed the fear to turn into bias.

But sometimes the reaction is over the top. People have effectively closed borders, shouted hateful words and driven others away indiscriminately. Some have called the novel coronavirus "the China Virus." We wrongly called the 1918 pandemic the Spanish Flu and with better knowledge and conscience we never called AIDS or Ebola an African virus because we don't want people to associate a pathogen with a place or people, and we shouldn't.

Coronavirus is feeding bias and discrimination against people, people from Wuhan and China, people across the aisle and in the neighborhood.

It is understandable that people are panicking in the face of a big unknown. But we have a rough idea about this virus; it is highly infectious, and not as deadly as SARS. We wash hands, wear masks, keep our hygiene and keep ourselves happy to let the immune system do its work.

Draconian isolation policy during the 14-day incubation will help us identify more cases and hopefully the virus will burn out eventually or its impact will be mitigated when our immune systems with the help of supportive care will win out at last.

But discrimination will take its toll. The disregard of AIDS patients during the 1970s drove them underground and undetected, resulting in a larger outbreak. And similar messaging on Ebola made matters worse in 2014 in Africa. In history, we have treated leprosy, AIDS and even flu patients like outcasts partly because we were unable to deal with the disease, but largely because we could not understand the threat.

But now we do. Virus knows no boundaries, be it AIDS, the flu, SARS or 2019-nCoV. An epidemic of global scale demands the sharing of information, resources and moral support.

Quarantines might work for a while, but they won't last and won't solve all problems. We are now in a gigantic prisoner's dilemma, the incentive to turn against each other is so strong even though banding together works better. Bias hurts your interests, you just don't know yet.

In our modern, borderless world, we aren't living in villages anymore. Even though we may pay a price dealing with strangers, we still do, and we are better off because of it.

"This is the time for facts, not fear.

This is the time for science, not rumors.

This is the time for solidarity, not stigma.

We are all in this together." – World Health Organization Director-General Tedros Adhanom Ghebreyesus