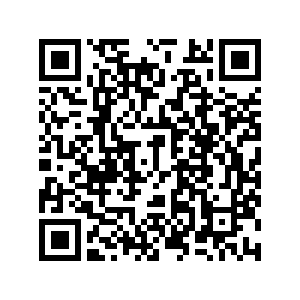 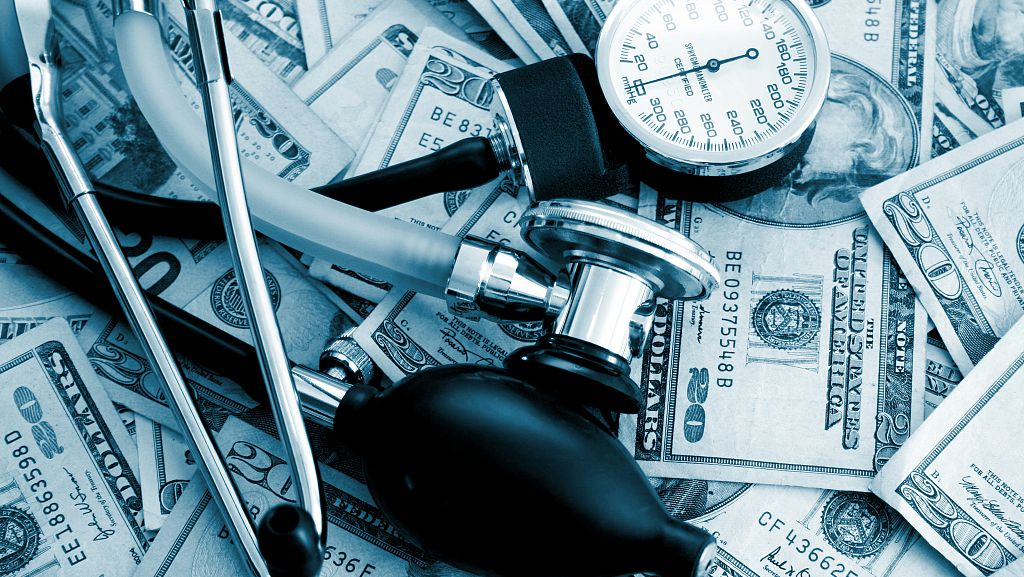 The United States may have the most expensive healthcare system in the world, yet it is difficult to find anyone outside the country who'd recommend it as a global model.

Even inside the country, many say the system sucks; it often doesn't work, and it's costly.

One widely reported horrific story in 2018 is symptomatic of the problems within America.

It was of a woman who got trapped between the train and platform on the Boston subway. She was injured so severely that the bone on her leg was exposed, but still, she pleaded with bystanders not to call an ambulance.

"Do you know how much an ambulance costs?" she was quoted as saying at the time.

"The healthcare system in the U.S. is just a never-ending sequence of impossible problems," is the bleak assessment of Austin Frakt, a health economist with the Department of Veterans Affairs and a senior research scientist at Harvard University.

Speaking on the Bloomberg podcast Prognosis in January, he fingered cost as the biggest problem. Like the Boston accident victim, many Americans are known to avoid or delay healthcare because of the price tag.

Majority of Americans worry about healthcare

One routine hospital trip can wipe out a patient's savings, even just to get there. The train victim had said she couldn't afford the purported ambulance fee of 3,000 dollars. 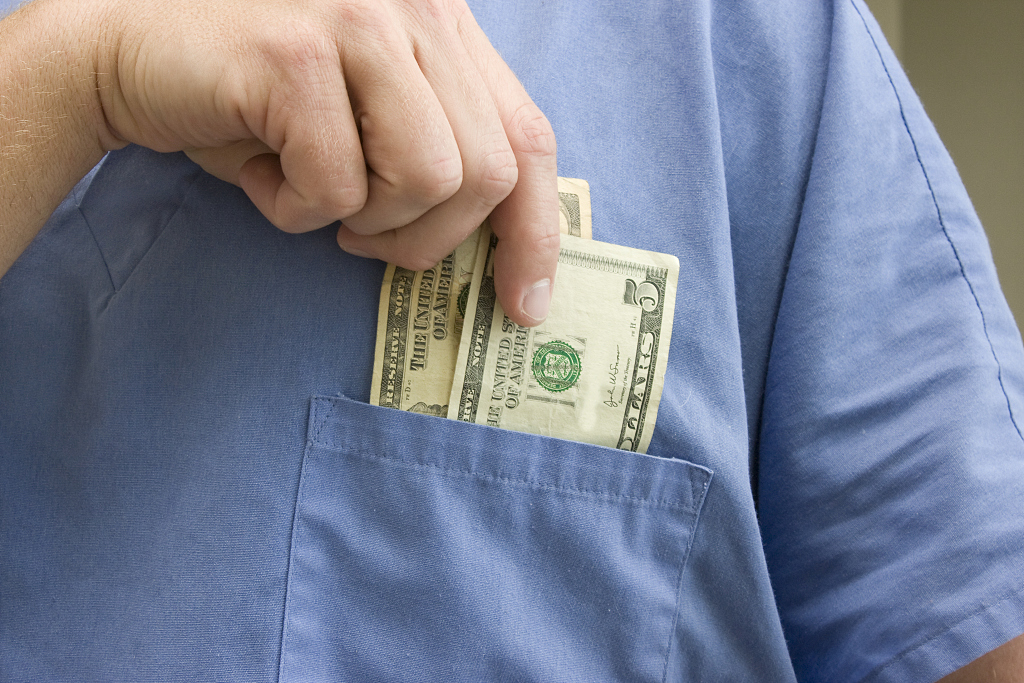 Some studies say medical bills are the main cause of personal bankruptcy in the U.S. /VCG Photo

Some studies say medical bills are the main cause of personal bankruptcy in the U.S. /VCG Photo

In Gallup's 2019 survey of potentially worrisome issues among Americans, healthcare topped the list for the fifth straight year. Some 55 percent worry "a great deal" and a further 25 percent "a fair amount" about its availability and affordability, the survey found.

"The cost of health care has become so burdensome that people all across the United States are forced to make difficult choices every day: forgo urgently needed medicines or treatment for serious injuries out of fear the cost, even with insurance, could bankrupt them," Bloomberg said.

Indeed, some studies say medical bills are the main cause of personal bankruptcy in the U.S. That means misery for hundreds of thousands of people.

The U.S. is estimated to spend close to 4 trillion dollars on healthcare, about 18 percent of its GDP in comparison to the 10 percent in other rich nations, but it still falls behind much of the rich world in some health indices such as life expectancy.

Even though just-published figures by the Centers for Disease Control show that longevity among Americans increased in 2018 for the first time in four years, up by 0.1 years from 2017 to 78 years and seven months, the U.S. trails nations, such as Germany, Britain, the Netherlands, Australia, Switzerland and Japan, which tops the list at 84.2 years. 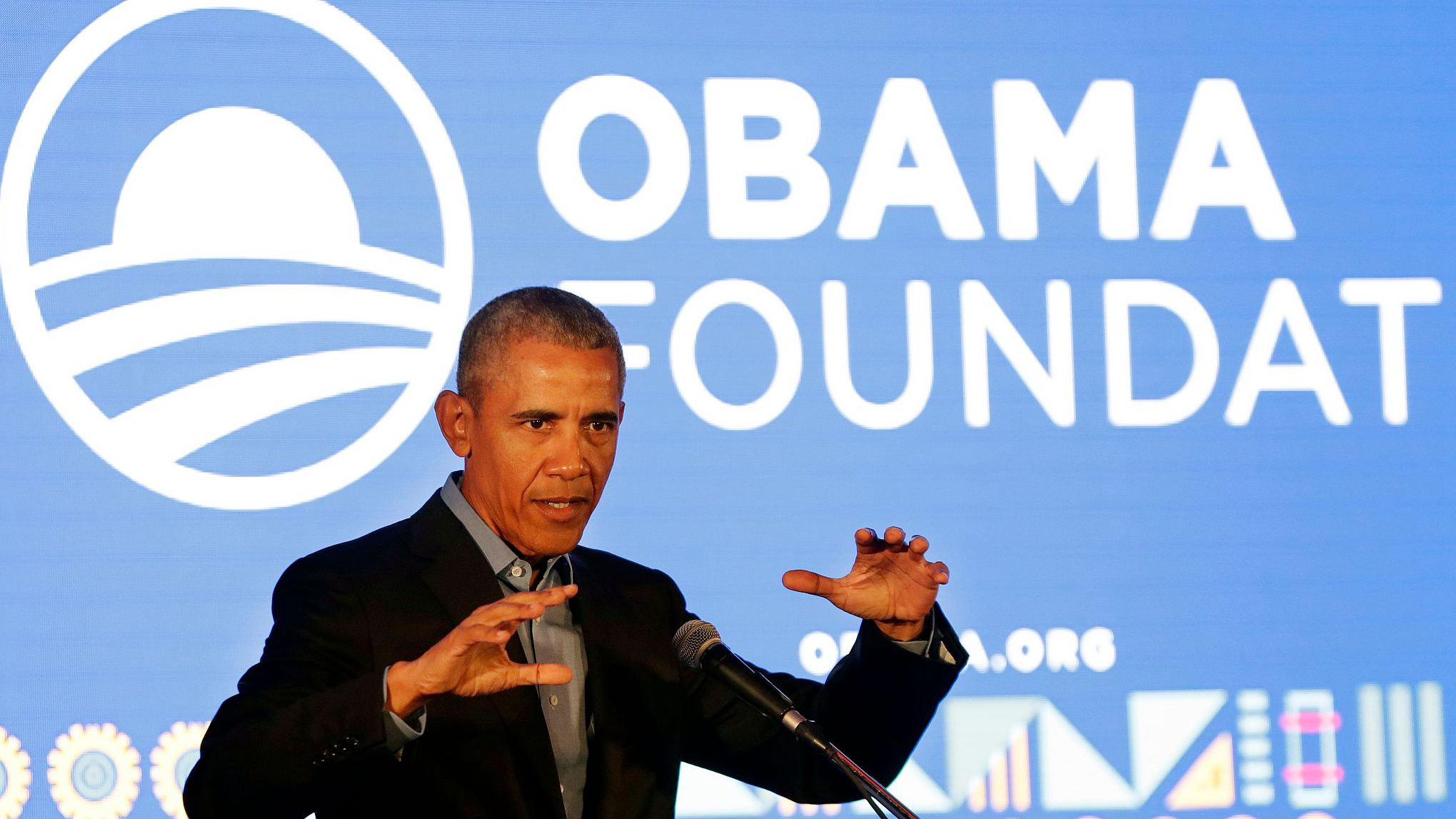 In 1960, Americans lived the longest on average in the world.

In more recent decades, they have been dying at a faster rate as a result of drug overdoses, suicides and alcohol-related diseases – a trend that some analysts link to economic despair.

As Bloomberg said, "People now choose their careers or make such monumental life decisions as marriage, divorce, when to buy a house or start a family based on how those decisions affect their health insurance."

No wonder they may go off the rails as a result. 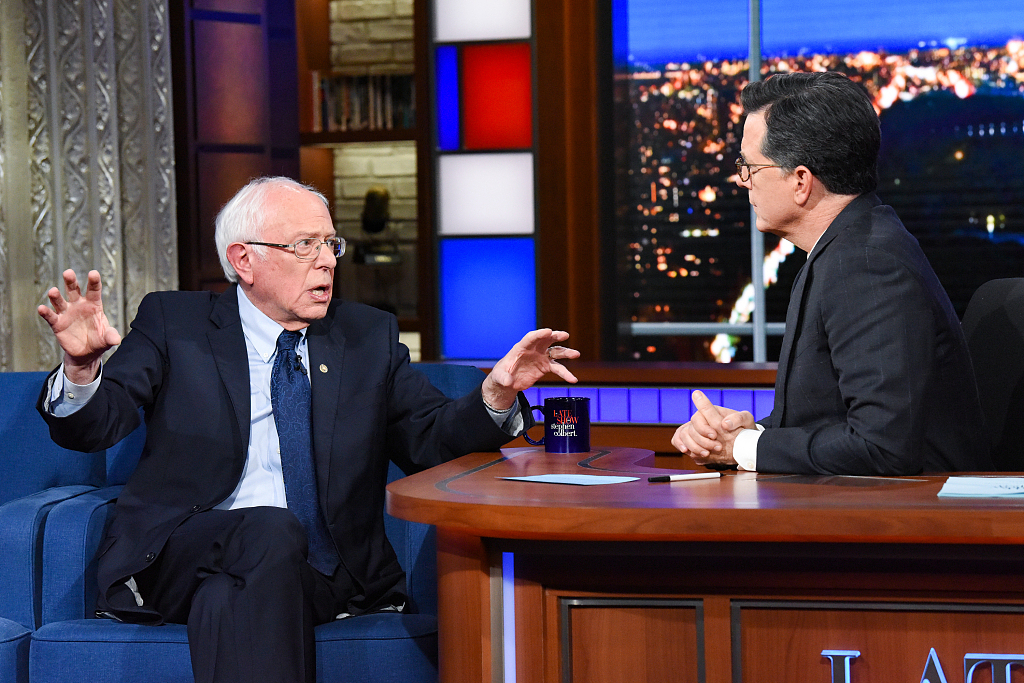 Senator Bernie Sanders, who has made grand proposals on reforming healthcare, gestures during an appearance on The Late Show with Stephen Colbert on January 9, 2020. /VCG Photo

Senator Bernie Sanders, who has made grand proposals on reforming healthcare, gestures during an appearance on The Late Show with Stephen Colbert on January 9, 2020. /VCG Photo

One reason for high costs in the system is that the country never set limits on payments for new treatments, such as MRI scans, organ transplants or new drugs, according to the Harvard T.H. Chan School of Public Health.

"Other countries responded by putting in brakes into the system," said Ashish Jha, a professor of international health at the school – but the U.S. didn't.

Who's going to fix the mess?

Another reason is that consolidation has reduced competitiveness in the industry. As a result, insurance companies and hospitals are able to command more market power and higher prices, according to Frakt.

The healthcare problem has been at or near the top of the American political agenda for a while, but serious disagreements exist about how to solve it.

In 2010, the Democrats, led by then-President Barack Obama, passed the Affordable Care Act in what was widely hailed as a landmark move at the time. The law was designed to reduce the cost of health insurance coverage for people who qualify.

But Republican lawmakers opposed to government intervention have made several unsuccessful attempts to repeal the legislation since it took effect, although they have managed some modifications.

During the current presidential campaign season, liberal Democrats like Senators Bernie Sanders and Elizabeth Warren are offering up versions of a single-payer, government-run system instead of the current private health insurance. But how to fund the reforms remains a source of enduring controversy.

Healthcare could remain deadlocked for more years, as a consensus on fixing the mess seems ever more unlikely as the country's political divisions widen. In the meantime, Americans suffer the deadly consequences.