Are U.S. coronavirus travel restrictions too drastic?
The Point with Liu Xin 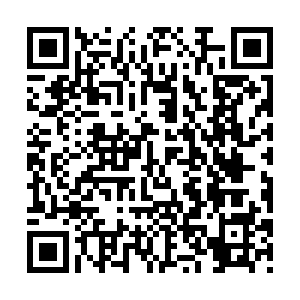 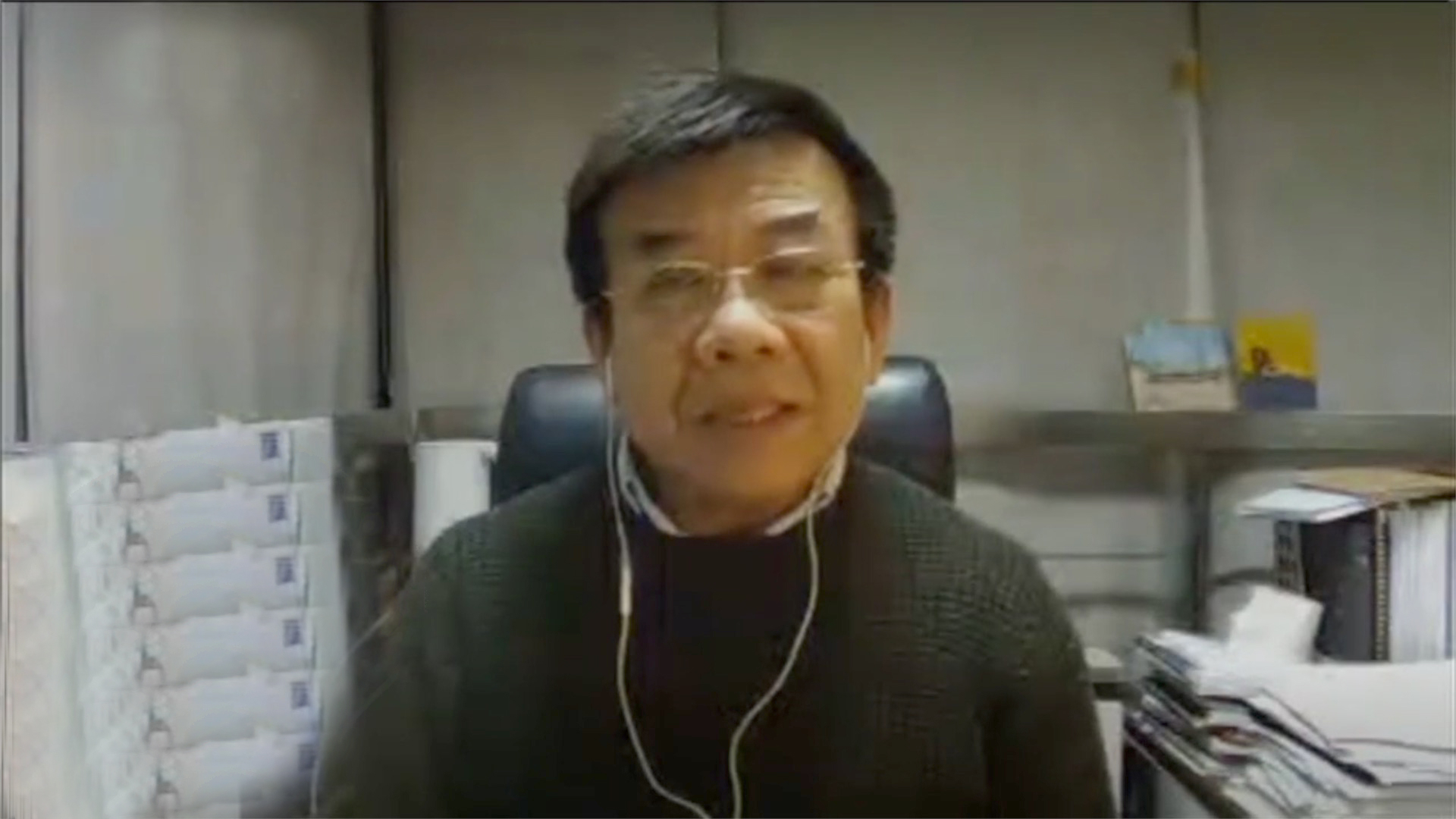 "So far in the United States, there are only a dozen cases and the situation has improved. So imposing such a blanket ban... I would call it an irrational approach," said Dr. Wu Zhiwei, from the Center for Public Health Research at the Medical School of Nanjing University.

The United States is temporarily denying entry to foreign nationals who visited China in the 14 days prior to their arrival to the country, with exceptions made for immediate family of American citizens and permanent residents. The effort to prevent the spread of the coronavirus has drawn both praise and criticism. But many are questioning the rationale behind this decision because it may end up spreading more panic.

Chinese Foreign Ministry spokesperson Hua Chunying on Monday called the American approach an "overreaction." She said the move "could only create and spread fear, which is a very bad example."

"I think it's definitely an overreaction," said Dr. Wu, adding "If you look at the WHO's guidelines, they don't recommend imposing this blanket ban… I think countries should exhaust their public health approach before they impose a blanket ban because it doesn't help contain the epidemic and also discourages cultural and commercial exchanges."

"If that goes out of hand, and you can't control it, then you can think about drastic approaches."

China's National Health Commission reported that as of 24:00 on February 3, the confirmed cases in China have reached 20,438.