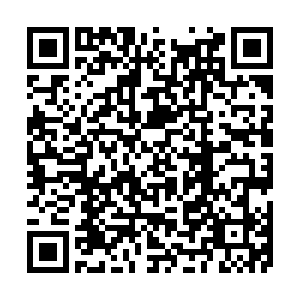 Many of China's efforts have exceeded the World Health Organization's recommendations and the requirements of the International Health Regulations, spokesperson of China's Foreign Ministry Hua Chunying said in an online news briefing.

According to the WHO's report issued on Monday, there were 153 confirmed cases of the 2019-nCoV outside China, less than 1 percent of those in China, Hua said. In contrast, in 2009, the H1N1 flu from the U.S. spread to 214 regions and countries. China's efforts have been praised by the WHO for setting a new standard for epidemic response.

Currently, the 2019-nCoV mortality rate in China is about 2.1 percent, much lower than that of the 2009 H1N1 flu, MERS and Ebola. Since Saturday, recovered cases began to outnumber deaths.

"We have the confidence and the capability to win this battle," Hua said.

She noted that some developed countries with sound health systems and advanced public health capabilities have imposed excessive restrictions on China, counter to WHO advice.

"I want to stress that virus knows no borders. The epidemic is temporary, but cooperation lasts," Hua said. "Faced with the public health crisis, countries should work together to tide over the difficulties. It serves the common interests of all."