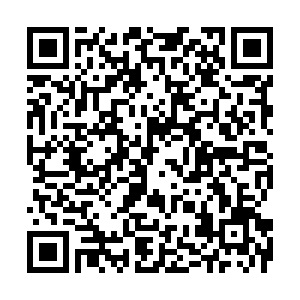 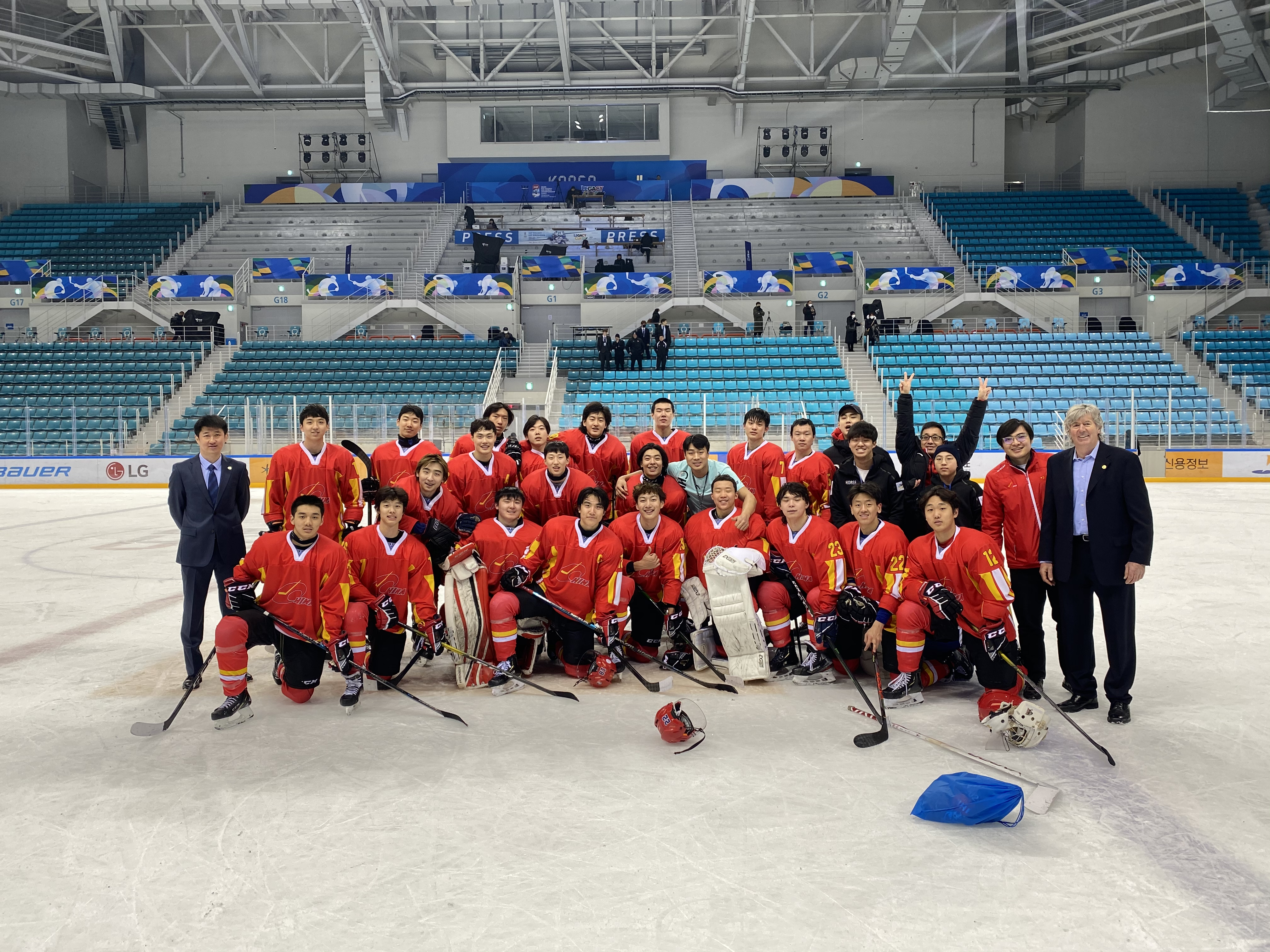 During the seven-day tournament, China U20 Team beat Belgium 5-3 on January 28 and beat Israel 12-0 on Wednesday, but lost to Croatia 0-3 on Friday and lost to South Korea 0-1 on Saturday.

In the last day of the single cycle event, China defeated the Netherlands 5-3 but still let the latter win the silver medal by goal advantage, as host South Korea beat Croatia 4-2 to win the championship.

Only the No.1 team could be promoted to Division 2, Group A, but the efforts of Chinese youngsters paid off as well, with the second medal that they bagged under the conduct of Swiss head coach Jakob Kolliker, who led them win last year's Worlds in Division 3.

In the scoring leaders table, there were three Chinese players placed in the top-10 list: Yan Juncheng (Eddie Yan), Wang Jing and Hou Yuyang, while there's no South Korean player on it. China side's captain Yan scored five goals and assisted six times, standing on sixth place, the highest among all Chinese players.