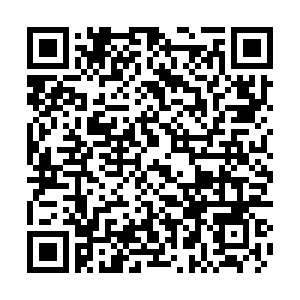 China's central bank pumped 400 billion yuan (about 57 billion U.S. dollars) into the banking system on Tuesday, after injecting 1.2 trillion yuan into the system via reverse repos on Monday.

The move aims to provide reasonable and sufficient liquidity in the banking system during the special time to prevent and control the coronavirus outbreak, said the central bank.

A reverse repo is a process in which the central bank purchases securities from commercial banks through bidding, with an agreement to sell them back in the future.

The country will continue to implement a proactive fiscal policy and prudent monetary policy, according to the annual Central Economic Work Conference held in December 2019.

As of noon on Tuesday, the yuan reference rate stood at 7.0027 per U.S. dollar, stronger than the currency's official close on Monday.

The International Monetary Fund Chief Kristalina Georgieva on Monday sent a message of support to the Chinese people from the IMF headquarters in Washington, DC.

"We support China's efforts to respond, by taking measures with all the strength of its health system, but also by the recent fiscal, monetary, and financial actions. We are confident in the resilience of China's economy."