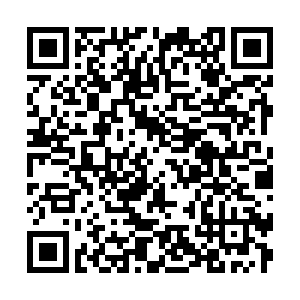 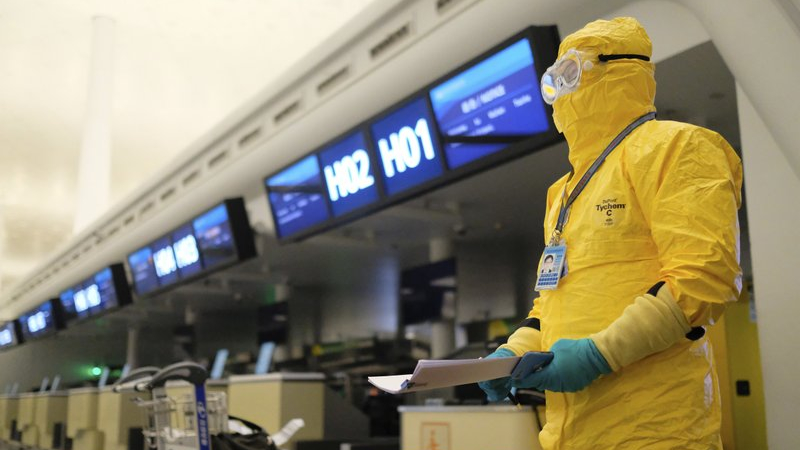 A total of 1.28 billion trips were made nationwide from January 10 to February 2, the first 24 days of the 40-day Spring Festival travel rush, down 27.5 percent from the previous year, official data showed Monday.

On Sunday, China saw its passenger trips through railways, roads, waterways and civil aviation slump by 86.3 percent year on year to 12.62 million, as the country strengthens epidemic prevention and control, according to the Ministry of Transport.

China has extended its seven-day Spring Festival holiday to 10 days amid the novel coronavirus outbreak, easing pressure for the holiday travel rush.

Nearly 10.8 million passenger trips departing Beijing were made on trains and airplanes during January 10 and 23, while over 2 million passengers returned to the capital by train and plane between January 24 and February 1, according to the Beijing Municipal Commission of Transportation.

There will be no concentrated passenger flow into Beijing, said Rong Jun, deputy director of the municipal commission of transportation.

Beijing's transportation commission will continue to work with the country's civil aviation and railway sections to avoid concentrated passenger flow to Beijing to better curb the epidemic, said Rong.

China has unveiled measures to ensure safe travels for people returning to work after the Spring Festival holiday. Its railways and airports have stepped up prevention and control of infections during the trips, which include screening at both entrances and exits of all operating railway stations and airports across the country.