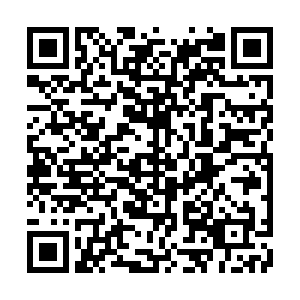 China understands and respects some countries adopting quarantine measures at border entries, but the U.S. has "inappropriately overreacted" to the novel coronavirus and is "spreading fear," China's Foreign Ministry spokesperson Hua Chunying said on Monday, calling other relevant countries to view the epidemic rationally and calmly based on science.

The administration of U.S. President Donald Trump has raised its travel advisory for China to the highest level and announced on last Friday to temporarily ban all foreigners from entering the U.S. if they have been to China within the past 14 days.

Hua said the Chinese government has taken the most comprehensive and strict prevention and control measures after the outbreak of the novel coronavirus, many of which have far exceeded the requirements of International Health Regulations.

Since January 3, the Chinese side has notified the U.S. of the epidemic and China's control measures altogether 30 times. The Chinese Center for Disaster Control and Prevention and U.S. Centers for Disease Control and Prevention (CDC) held many rounds of communication on the outbreak, according to Hua who also mentioned that China agreed and welcomed global health experts including Americans last week into the country to work on the ground with Chinese scientists on the novel coronavirus. 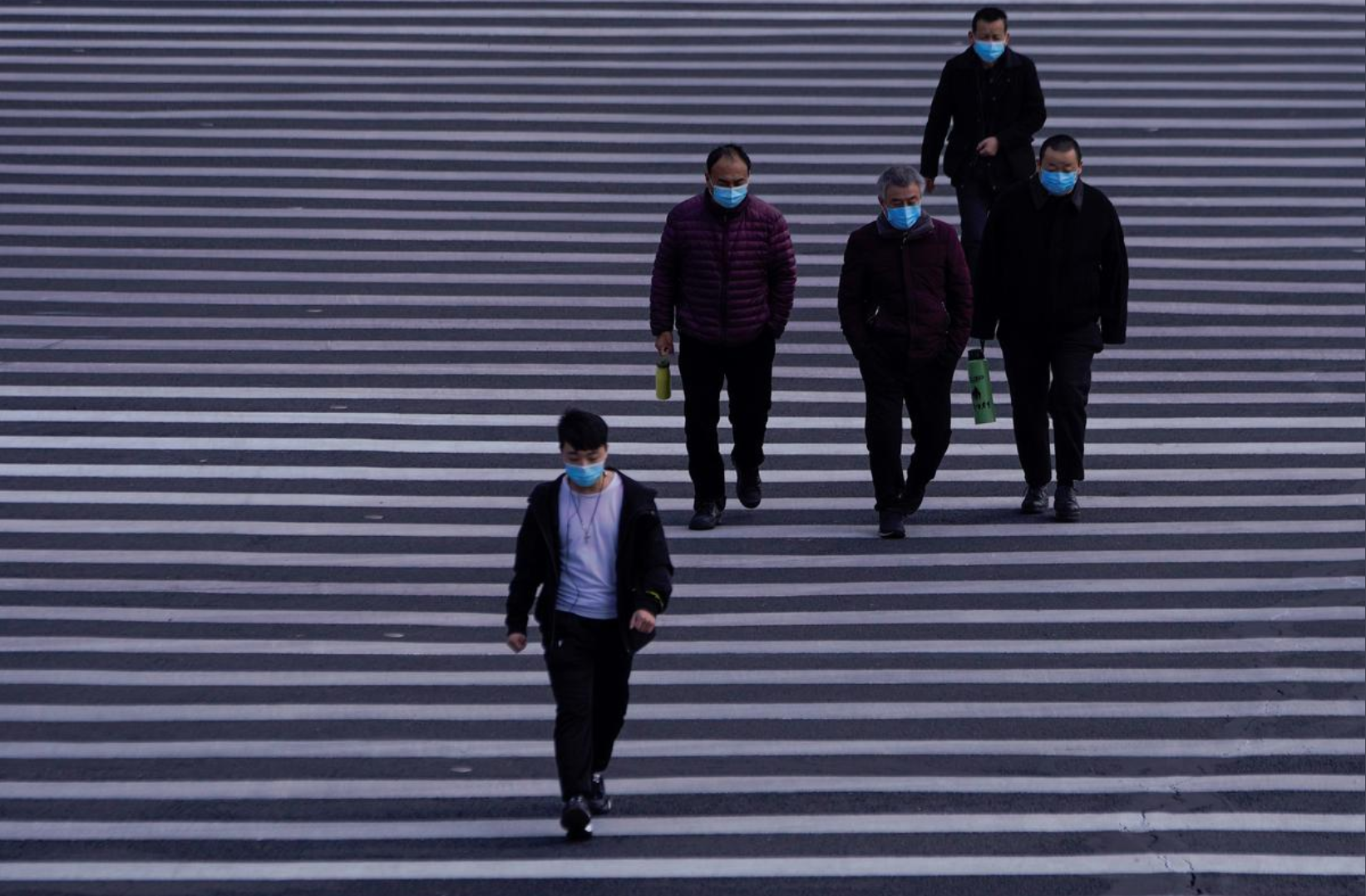 The WHO last week declared the flu-like virus a global emergency, and at the same time, stating that declaring a public health emergency of international concern is not a vote of no confidence in China. The WHO stated it continues to have confidence in China's capacity to control the outbreak and suggested there is no reason to take unnecessary measures restricting international travel and trade.

"The U.S. government hasn't provided any substantial assistance to us, but it was the first to evacuate personnel from its consulate in Wuhan, the first to suggest partial withdrawal of its embassy staff, and the first to impose a comprehensive travel ban on Chinese travelers. (The U.S. actions) could only create and spread fear, setting a bad example for others," said the spokesperson, adding the action may constitute an infringement on civil rights rather than reducing risks of the spread of the virus.

Hua cited a recent report from the CDC as saying that the flu from 2019-2020 season has caused 19 million infection cases and at least 10,000 deaths in the United States. By contrast, by February 2, 17,205 cases of novel coronavirus (2019-nCoV) infection had been confirmed in China with 361 deaths, and 475 patients had been cured, while there are only 11 confirmed cases in the United States.

Influenza killed at least 10,000, including 68 children, this season in the U.S.

"The contrast is thought-provoking," Hua said. 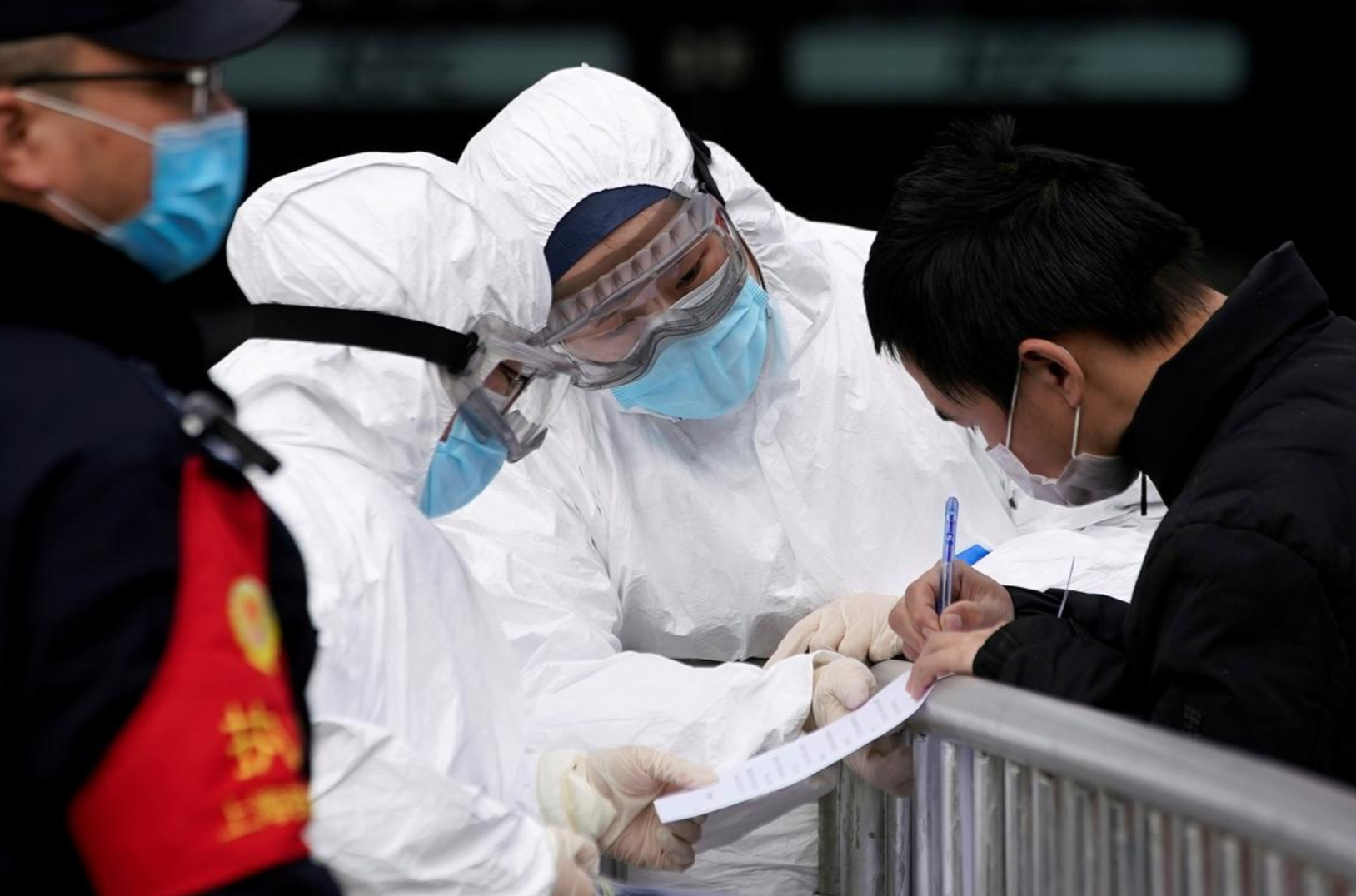 She pointed out that the Canadian minister of health said Canada would not follow the U.S. to impose travel restrictions on Chinese or foreign nationals who had been to China. "It is a sharp contrast to the U.S. behaviors," Hua said.

Noting that the destinies of all countries are closely linked in a globalized world, Hua said in the face of a public health crisis, countries should work together to overcome the difficulties, rather than resort to beggar-thy-neighbor practice, let alone take advantage of others' difficulties.

"We hope relevant countries will make reasonable, calm and fact-based judgments and responses," said the spokesperson, adding that China will enhance cooperation with the WHO and the international community in an open, transparent and highly responsible manner.