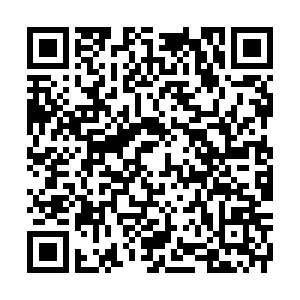 China resolutely opposes any form of official exchanges between Taiwan and countries that have diplomatic relations with China, said Ma Xiaoguang, a spokesperson for the Taiwan Affairs Office of the State Council, on Tuesday, urging the U.S. to abide by the one-China principle and the three China-U.S. joint communiques.

The remarks came after Lai Ching-te, Taiwan's deputy leader-elect, said he would attend this week's National Prayer Breakfast in Washington, an event which was started in 1953, is hosted by members of the U.S. Congress, and traditionally attended by the U.S. president.

Ma said that the one-China principle is the fundamental prerequisite and political foundation for China to develop diplomatic ties with all other countries, including the United States.

He warned Taiwan's Democratic Progressive Party (DPP) authorities that "Taiwan independence" goes against the trend of history and will lead to a dead end.