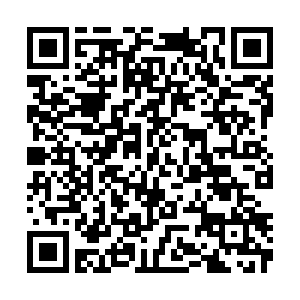 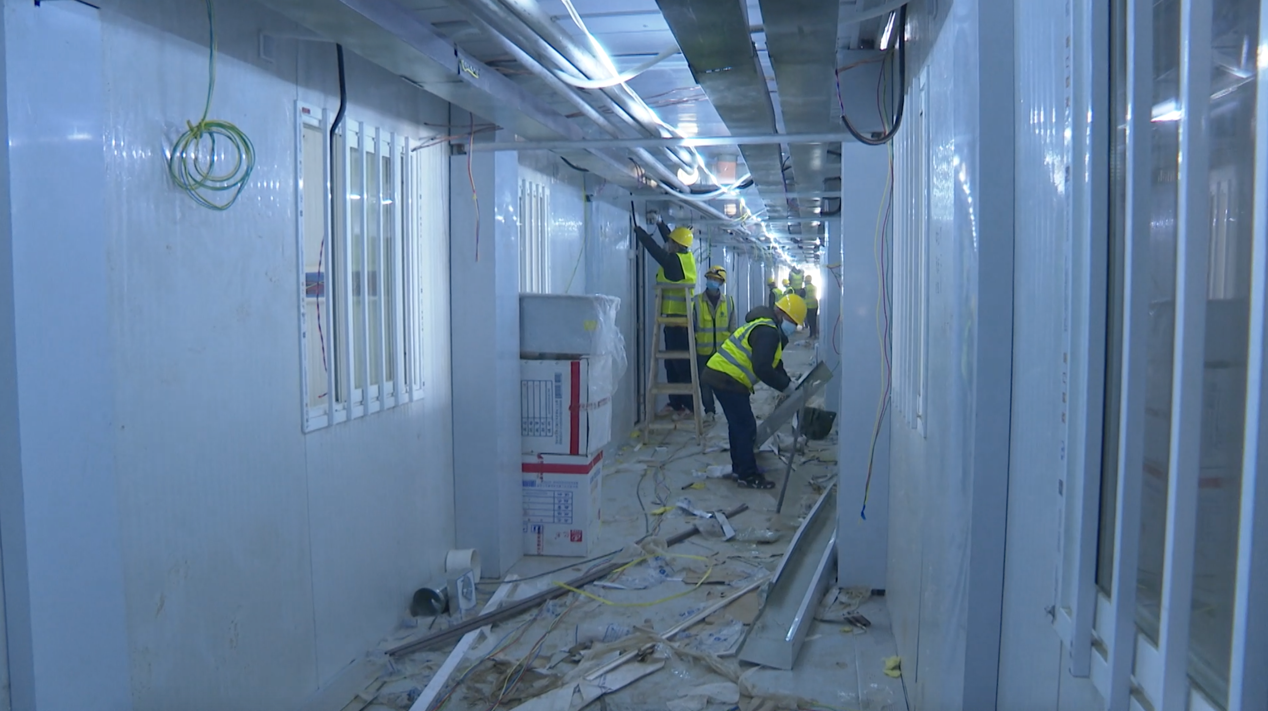 A second hospital to combat the coronavirus epidemic could be completed in Wuhan in record time on Wednesday. Construction staff worked round the clock to meet the deadline.

Leishenshan Hospital could be one of the fastest construction projects in the world. The new hospital was designed and built to provide beds for patients infected by the novel coronavirus.

Plans for the hospital had undergone 10 drafts, putting tremendous pressure on the teams working hard to get the complex up and running.

"Time is so tight. The designs have changed rapidly, according to both our progress and the developing epidemic. Our due date is coming soon. We are working 24 hours non-stop," said Xiang Hongjun, procurement manager of China Construction Third Engineering Bureau. 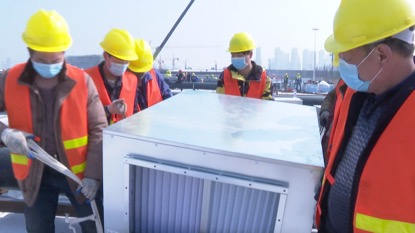 The hospital was specially designed to prevent medical staff from getting infected. Corridors, wards for patients, washrooms, and semi-contaminated zones had four levels of pressure. Air only flew from safe high-pressure areas to lower-pressure areas, which were infected. The system was designed so viruses cannot escape from the wards.

"Ordinary hospitals don't have functions like this, meaning there's usually a higher possibility of cross-infections taking place. But professional hospitals built for treating infections like this one have a sophisticated air-flow system," said Yin Kui, chief engineer at China Construction Third Engineering Bureau

China adopted a similar design to the newly-built hospital 17 years ago to combat SARS. But the technology used these days is even more advanced, raising hopes that it could make a difference on the frontlines.