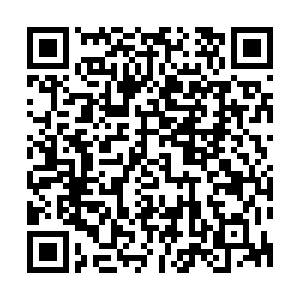 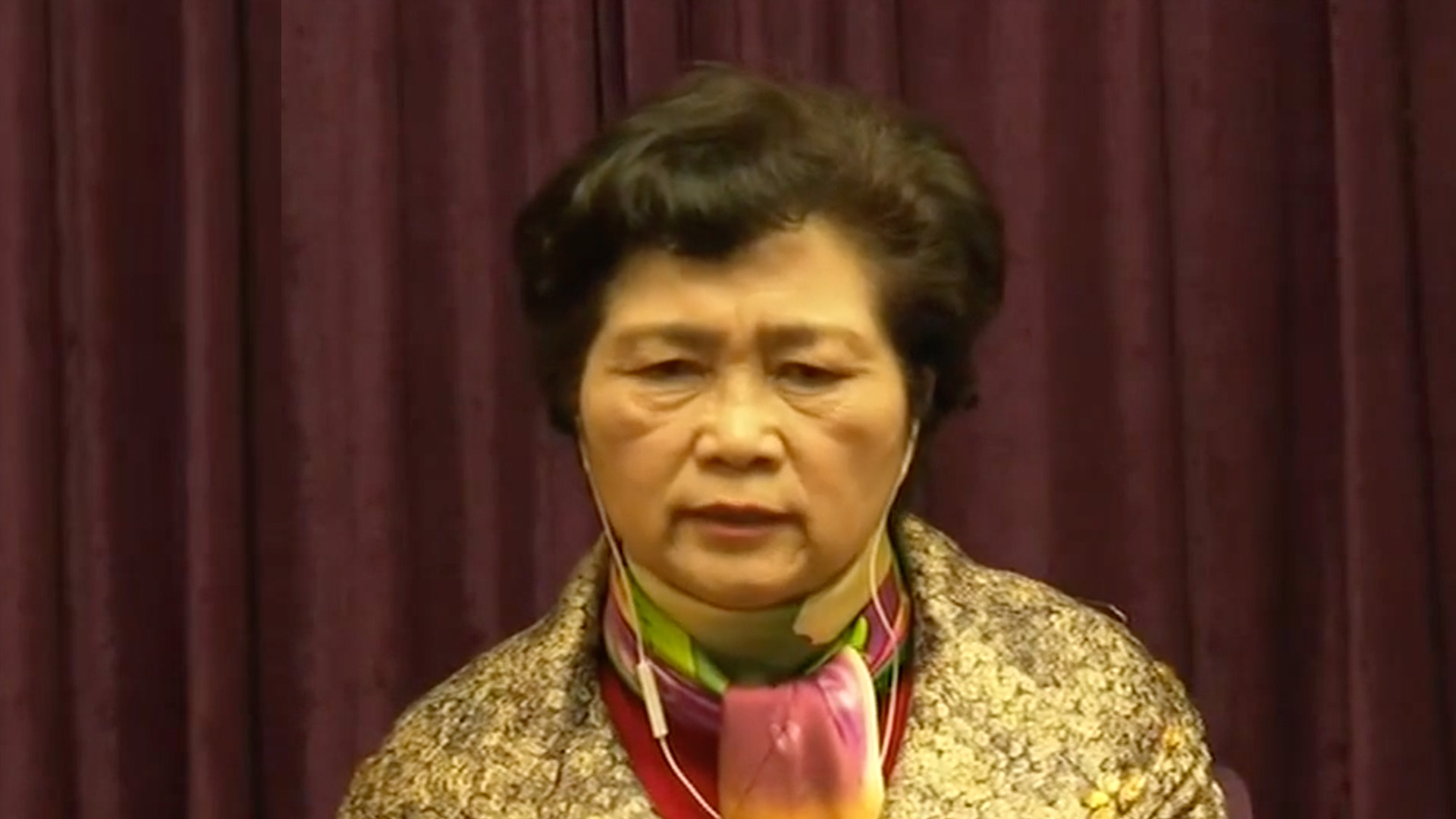 Strained medical resources could partly explain why the mortality rate of coronavirus in central China's Hubei Province, the epicenter of the outbreak, is higher than elsewhere, an epidemiologist with China's National Health Commission has said.

As of 24:00 on February 2, the death rate of the novel coronavirus (2019-nCoV) in China, excluding Hubei Province, was 0.18 percent, slightly higher than the seasonal flu. Meanwhile, in Hubei Province, the mortality rate stood at 3.13 percent.

Several reasons are behind the high mortality levels from the virus in Hubei, Li Lanjuan told Chinese broadcaster CCTV on Monday.

"One doctor has to treat many patients in Hubei and in Wuhan City… In addition, this period of time is the peak of the pneumonia, the number of patients has suddenly increased," said Li, adding that the lack of medical resources has been well documented.

The expert said mortality rates will drop significantly after Wuhan has received support from across the country amid mass mobilization of medical professionals and donations of emergency equipment to the virus-hit city.

Li, who is also a professor at Zhejiang University, brought medical personnel from east China's Zhejiang Province to Hubei, and hoped to enhance the emergency treatment of the new coronavirus patients.

"Medical teams from across the country are coming to Wuhan… Local medical personnel can get some respite thanks to this support," she said, adding that with more medical power put in treating critical cases, the outbreak will be controlled.

Wuhan has been taking action to treat critically ill patients. Li is currently working at Renmin Hospital of Wuhan University, which has been renovated to receive patients in critical condition.

Li said there are currently no signs of mutation of the virus with clinical symptoms of patients showing similarity around the country.

The expert called on stricter action to discover and control infection sources.

"All infected patients and their close contacts have to be located and quarantined so that healthy people won't get infected," she said.

The expert added that some suspected cases can be confirmed by detection reagents but some might not.

"It's important to isolate suspected cases so that they won't infect others. This is vital for outbreak control."

It has been almost two weeks since the whole of Wuhan was quarantined on January 23.

"The lockdown prevented a large number of infected people from flowing out to the rest of the country, but there are also some who left the city because of the (Spring Festival) holiday," Li said.

She told CCTV that 14 days is relatively long for the incubation period with signs showing after 10 days or a week.

"Most of the infected people are already sick, that's why we are having the peak," Li said. "Some people went out of the city and infected others, their onset will take place at a later time, but the number should be limited."

Li said, with the strict action introduced across the country, the outbreak will be under control.