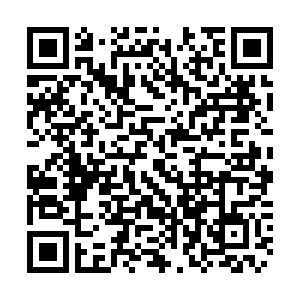 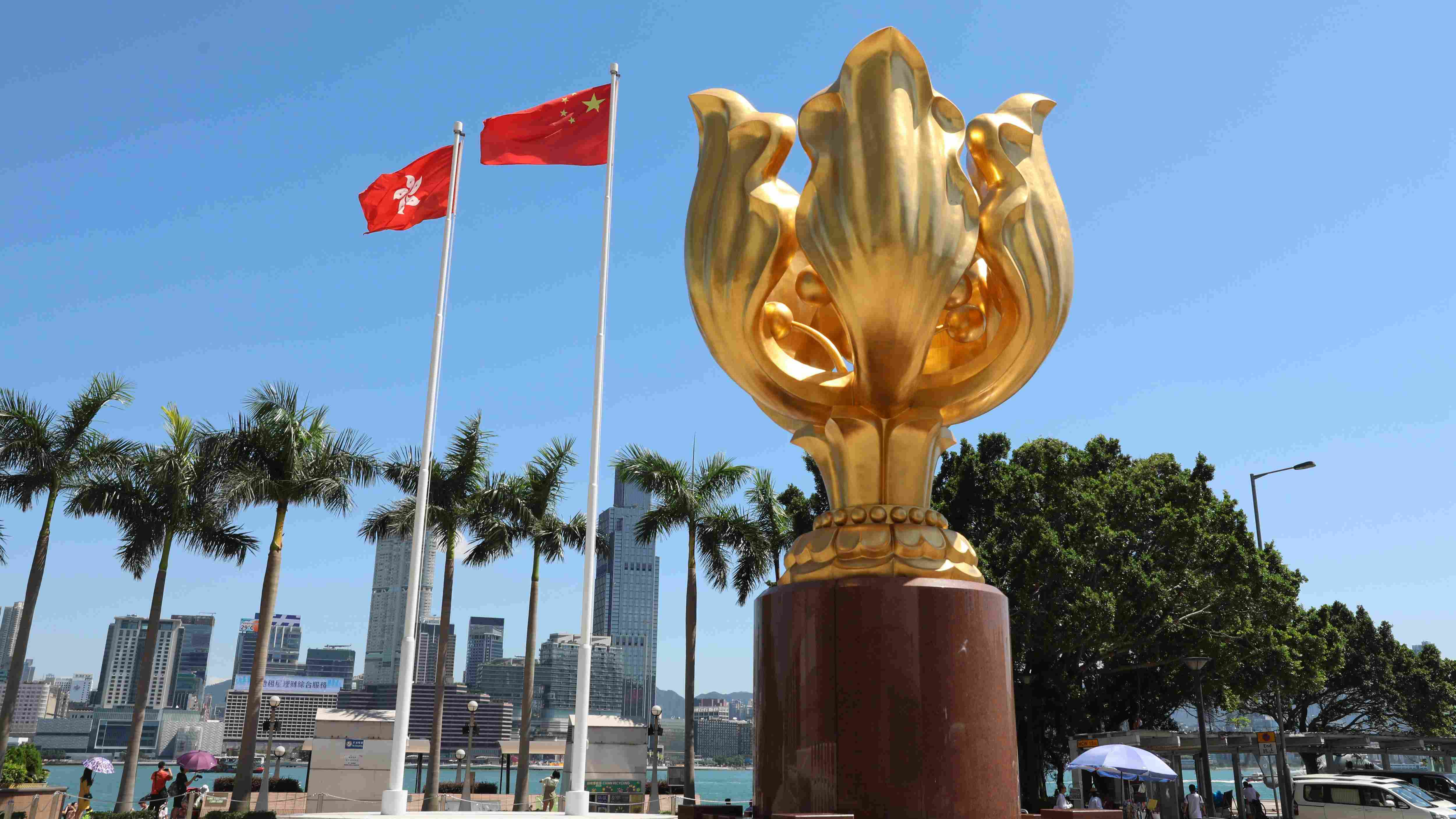 Hong Kong medical workers have just begun a five-day strike, and that's part of a very dangerous political game. The superficial pretense for their actions is that they allege that the full closure of access to the Chinese mainland is the only way to prevent the coronavirus from spreading to the Special Administrative Region (SAR), but this is demagoguery at its worst because it's meant to incite panic among the local population. Some residents might be misled into thinking that the central government isn't adequately controlling the situation, which isn't true at all.

Some restrictions on travel to and from the city have already been implemented, which is why the virus hasn't spread all that fast throughout its limits. Nevertheless, the optics of medical professionals refusing to do their jobs out of the alleged fear that their efforts would be futile without completely cutting Hong Kong off from the Chinese mainland send a terrifying message to the people. The striking individuals have lost their professional integrity to a large extent by participating in an action that has a clear political agenda.

The group that's behind this strike is connected to the months-long protest movement in the city, which strongly hints that they have ulterior motives behind their latest strike. Co-opting medical professionals into joining their cause could have a very detrimental effect on Hong Kong's healthcare services, which might actually be the unstated objective in order to worsen the situation there and thus spark an unnecessary crisis. The organizers are putting public safety at risk just to make a political point against the Chinese mainland.

It's no secret that some of the most radical protesters have separatist intentions. Shutting down all access between the city and the Chinese mainland could be exploited by them to advance their political goal of removing the Hong Kong SAR from the Chinese mainland, of which it comprises an integral part. 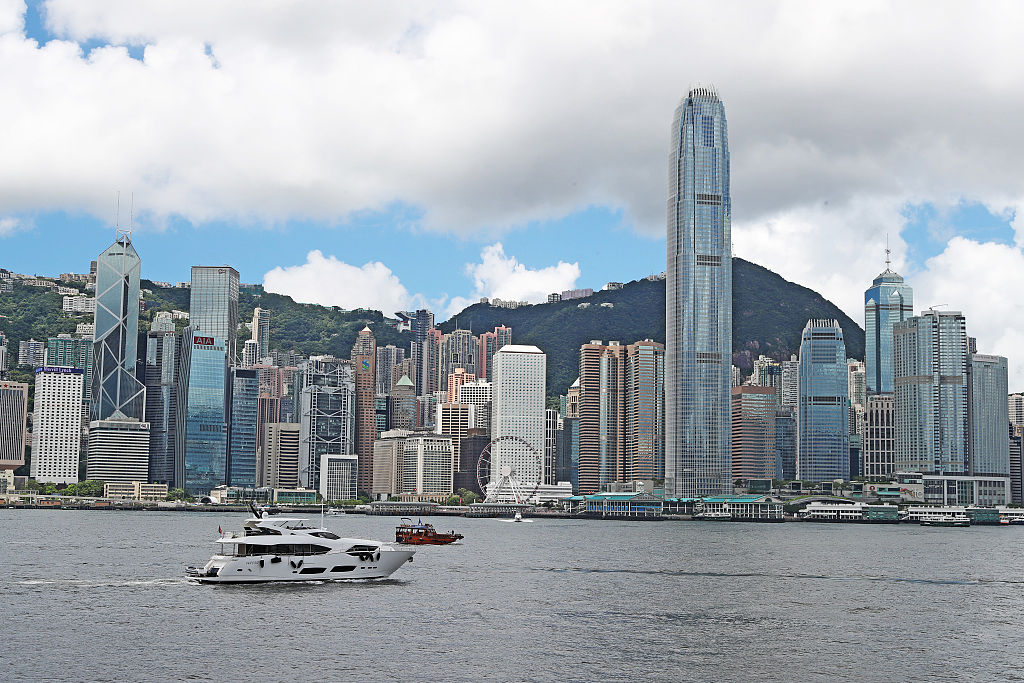 They won't succeed with this strategy, but it could be enough to attract renewed international media attention and more foreign political support for their cause, which is what they seemingly hope to obtain.

Their modus operandi is to take advantage of people's speculative fears about the coronavirus in order to advance this agenda. Co-opting medical professionals to their cause is but the first step towards achieving their goals.

The second one is to worsen the healthcare situation in the city simultaneously with sparking panic among the population, after which the central authorities might feel compelled to respond. Their possible reaction to this hybrid war destabilization plot could then be manipulatively misportrayed as a "power grab."

It should be said at this point that public health concerns should take precedence over all else, but those who organized the strike care more about their political concerns than their fellow compatriots' lives. This is a very cynical strategy that discredits everything that they purport to stand for, as well as tarnishing the professional integrity of those medical workers that are participating in the strike. They might not be aware that they're being used as pawns in a dangerous political game, but upon learning about it, they should stop striking.

Ordinary people all across the world rely upon their medical professionals to be apolitical and remain committed to the Hippocratic Oath, not to be derelict in their humanitarian duties just because they either willingly intend to risk people's lives for political reasons or were misled into doing so.

It brings shame to their profession and sets a disturbing precedent when medical professionals refuse to do their jobs. They have an obligation to their fellow citizens to see to their needs at all costs, not eschew their responsibilities for whatever reason.

The dangerous game being played by some of the Hong Kong medical workers should be condemned by the international community and shouldn't receive any favorable media coverage whatsoever. No responsible government anywhere in the world would accept medical workers walking out of their jobs or staying home when there's an urgent health issue that they're professionally obliged to respond to.

Under no circumstances should medical workers be pawns in a political game, but that's unfortunately what's happening in Hong Kong.