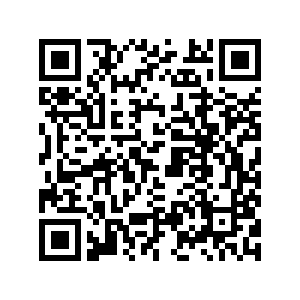 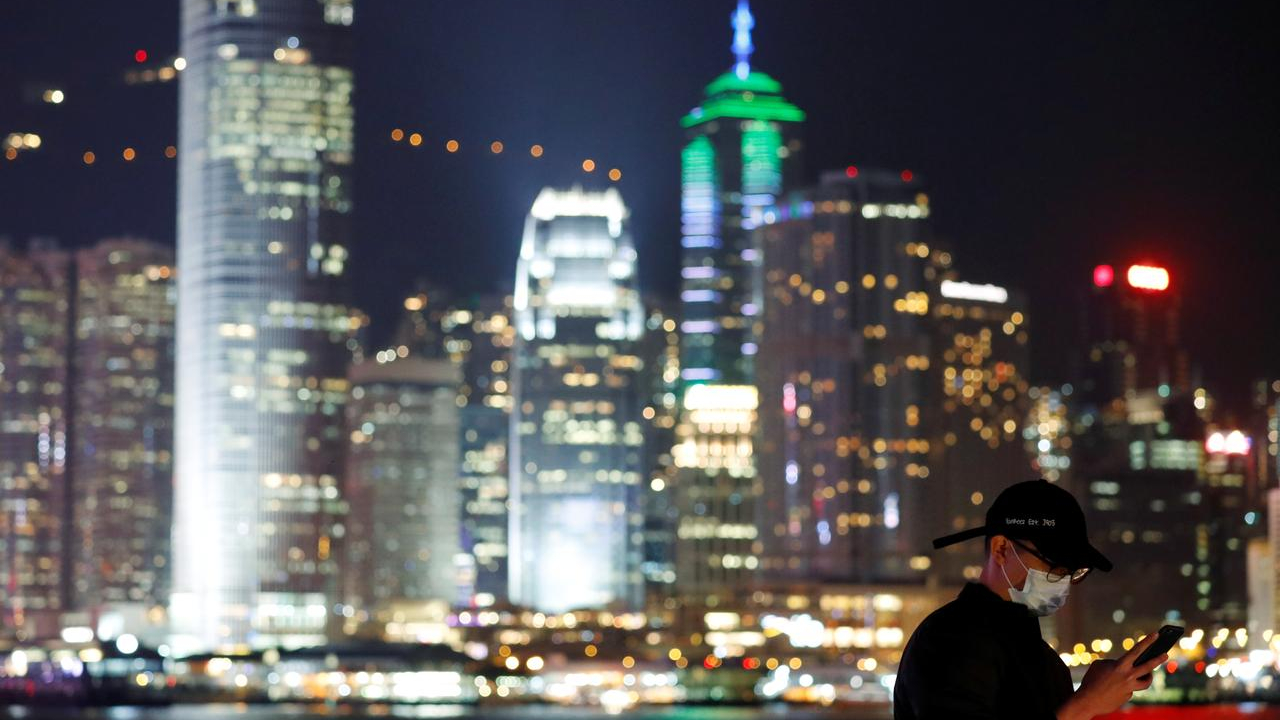 By Monday, Hong Kong had confirmed 15 cases of the new coronavirus. He was the 13th patient.

The patient had traveled to Wuhan via high-speed rail on January 21 and returned to Hong Kong on January 23.

He visited Queen Elizabeth Hospital and was put in isolation ward after he suffered muscle pain and ran a fever after January 29.

The patient reportedly had a pre-existing illness and his 72-year-old mother also tested positive for the virus.