How much impact will the coronavirus outbreak have on China's economy?
Dialogue with Yang Rui 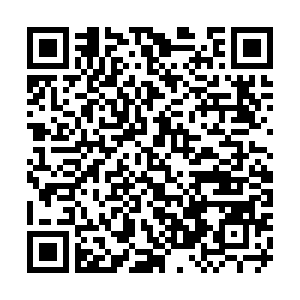 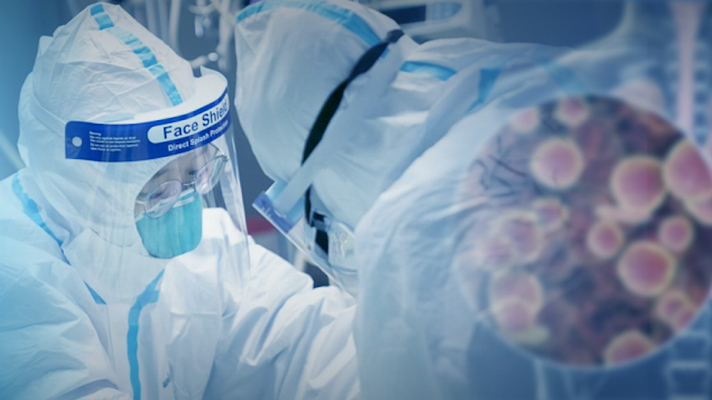 In addition to taking hundreds of lives, the novel coronavirus outbreak in China has also cast a shadow over economic growth prospects.

Einar Tangen, independent current affairs commentator, said that this epidemic is not going to be as big an issue as many people are showing, and it's not going to have a huge impact on the Chinese economy. The markets are showing a lot of panic, but it's probably wrong, for the government is acting very aggressively to curtail this particular virus, and they're going to shorten it. Hopefully this will only last three months, which means just one quarter, and there will be a lot of catch-up through the rest of the year.

At the same time, he also emphasized that the government has to act quickly to make sure that companies, especially small and medium-size enterprises, don't go under during this process.

Jim Rogers, international investor and author of "A Warning to Japan," added that the Chinese government has to cut losses as quickly as possible.

The novel coronavirus outbreak will only have a temporary impact on China's economy, and the country's good economic fundamentals for long-term growth remain unchanged, said the National Development and Reform Commission.

However, Hong Hao, chief strategist of the Bank of Communications International, considered the impact of the coronavirus on Chinese economy flitting, if the forecast that the peak of this virus is within the month of February turns out to be true. Nevertheless, the first quarter would be a tough time for the Chinese economy.

He also pointed out that the internet industry and healthcare industry would get potential development opportunities from this coronavirus outbreak.

The World Health Organization (WHO) said it wasn't in favor of imposing travel or trade restrictions on China, but countries such as the U.S. and Australia have imposed a China travel ban.

Tangen believed that there's no need to impose a travel ban on China, and what those countries did is "overreaction." WHO made it pretty clear that China needs to take aggressive actions, but it's not necessary elsewhere.

Rogers revealed that unfortunately, politicians and bureaucrats love things like the travel ban, because then they can tell their people that they're solving problems, but actually they're usually making problems worse.

United States Commerce Secretary Wilbur Ross considered the coronavirus outbreak as a boost to the U.S. economy, because, as he said, "it will help to accelerate the return of jobs to North America".

Rogers expressed his surprise at this kind of remark. He further pointed out that this epidemic is not going to cause anybody to leave China and go back to America or anywhere else. Rogers noted companies did not leave America because 8,000 people died of flu in the U.S. last year.