If Lichun comes, can spring be far behind?
CGTN 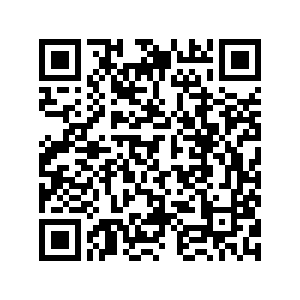 Tuesday marked the beginning of the first solar term of the Chinese lunar year: Lichun.

Two days ago, China's capital Beijing experienced its first snow in the Year of the Rat, and on February 4, Lichun, which means the beginning of spring. 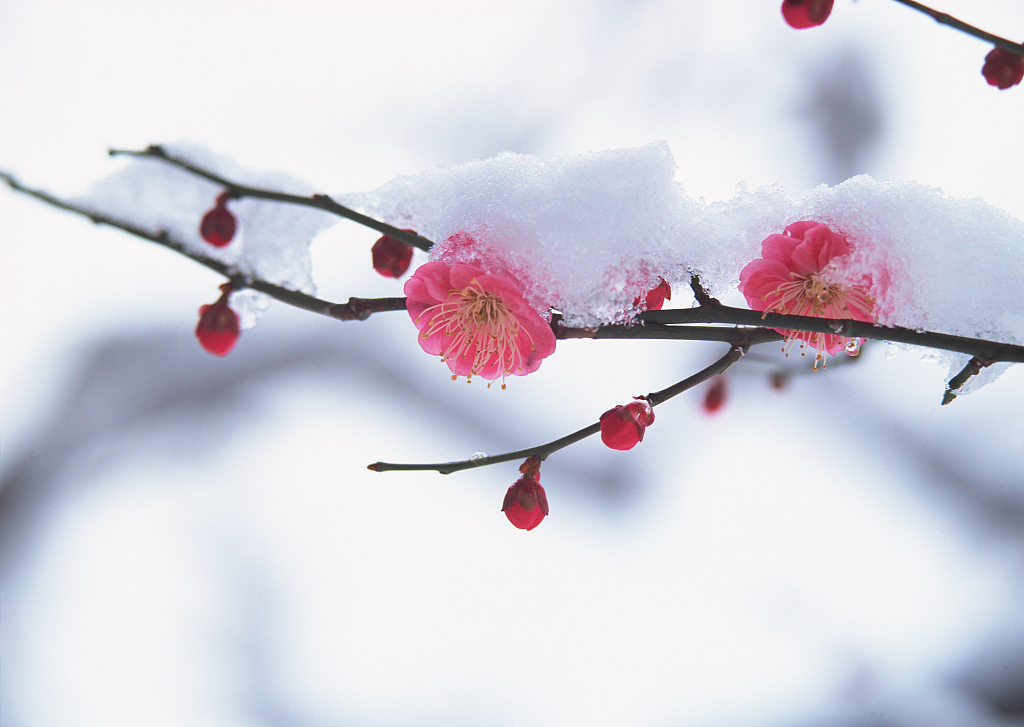 It's true that spring won't be very far behind, but it still takes more than a few days for people in northern China to feel the spring breeze considering the geological distance and climate differences within such a huge country.

In cultural terms, Lichun is a significant time, as expressed through many ancient poems. But in a more practical sense, Lichun is important for animals and plants.

The eastern winds start to blow, and the ice begins to thaw. This is a time when trees start to wake up and bud. The ancient Chinese people were well aware of that, seeing Lichun as the best time to sow seeds. 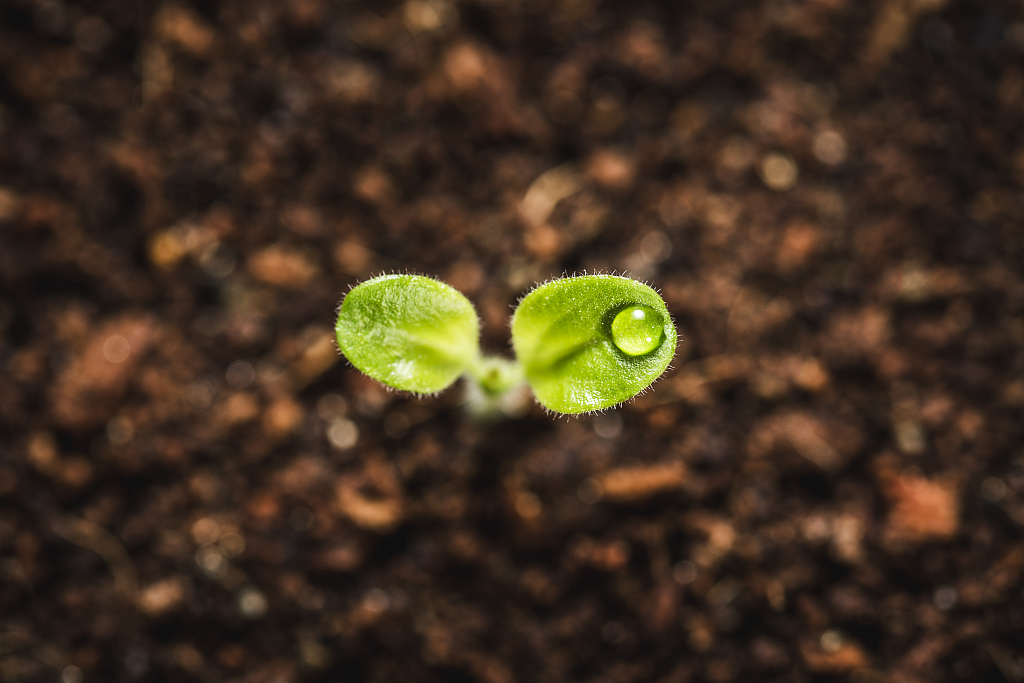 The insects in hibernation are becoming restless in their burrows. It will be about another month before they start to move out, at around the third solar term, Jingzhe, which means awakening the insects. 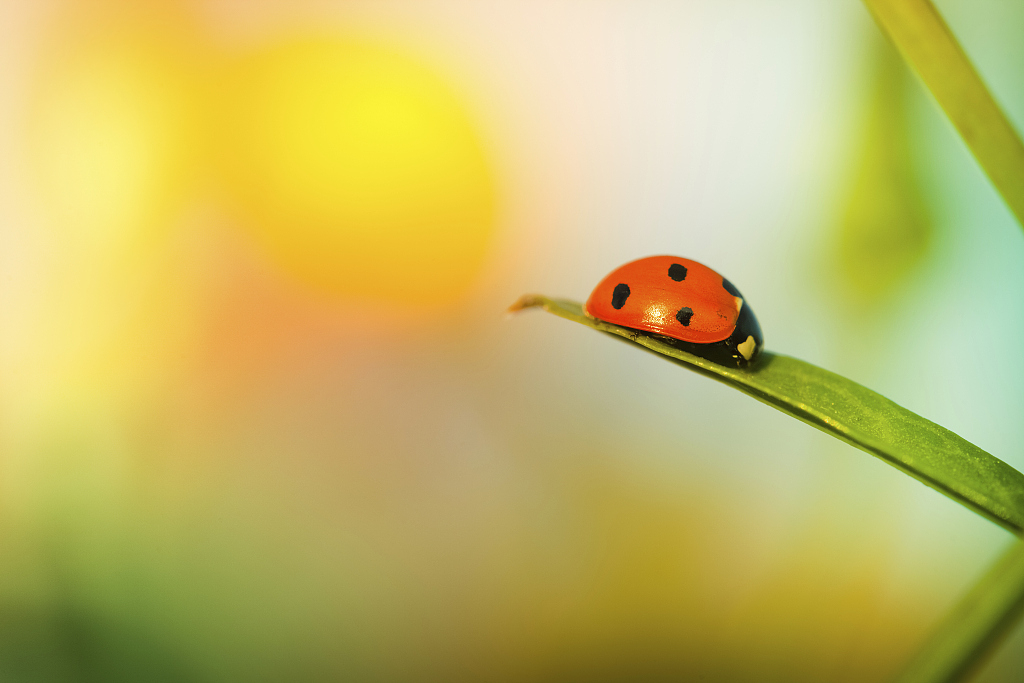 At the same time, fish in the river are testing the ice on the water's surface to see how long they have to wait until the ice is all thawed. 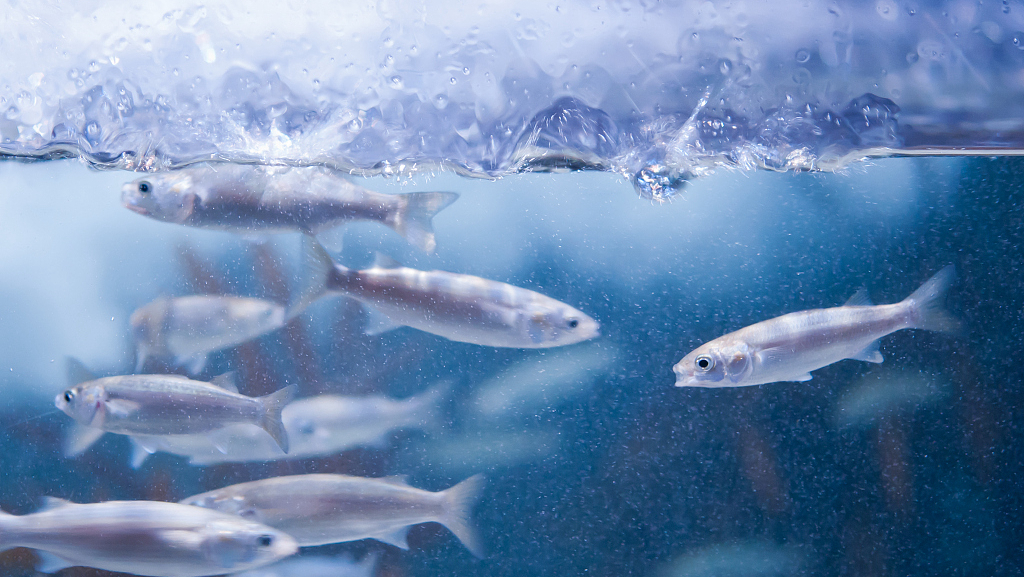 So, Lichun is not only the start of the year and something new for humans but also for animals and plants.